11 Movies You Should Watch on Amazon Prime During Quarantine 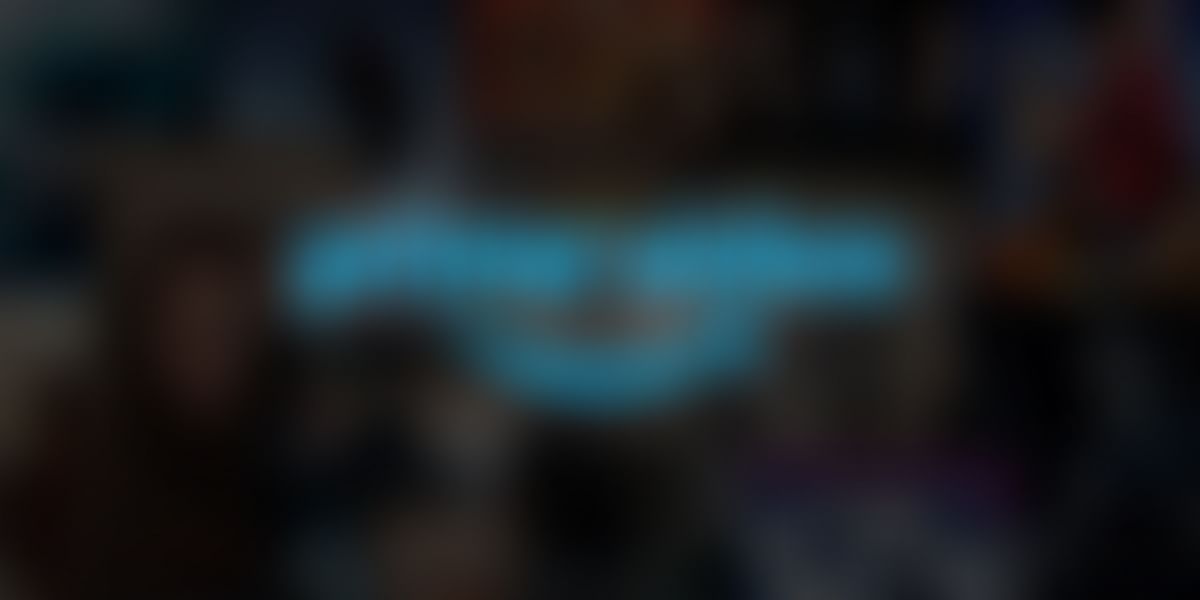 When ﻿Amazon﻿launched prime, people were really happy and surprised at the same time. They were looking forward to what the online retail giant has more to offer to the general public and I can safely say that the company has exceeded the expectations of its users. Earlier, when Netflix dominated the market alone, people didn’t have much choice to begin with. Though Netflix did quite well and is still loved by millions of people around the world but the presence dominating competitor is what was really missing. So as we all know that Prime came out and has now been growing ever since. The best part, Prime is more focused on curating regional content so that it can reach far and penetrate the untouched market. Not just its policies but even the content on Prime is quite good. Here are some of the best feel good movies on Amazon Prime that you should watch. Have a look.

Movies to Watch on Amazon Prime During Qurantine

One of my favorites in American Classics is the movie 12 Angry Men. Released in 1957, this movie is still on top of lists after the six decades of its screening. Directed by Sidney Lumet, this movie follows a plot of a Jury that has been set up to decide if a boy is a murderer or not. 99% of the movie is shot in a single room, which makes it more intriguing to watch.

No, I am not talking about the live action movie which should not have been made. The action and sci-fi anime movie that I am talking about was released in 1995 and was directed by original Mangaka, Mamoru Oshii. This masterpiece is one of its own and is loved by a dedicated fan base. The plot follows the story of a little girl, who was forcefully converted into a cyborg without her consent. And now she fights back to win her old life back.

Lars and the Real Girl, starring Ryan Gosling as Lars is also one of the finest movies ever made on mental disorder. The protagonist has been left alone from his childhood, even by his parents and so he develops severe insecurities leading him to lock himself up away from society. He then purchases a life size doll and takes her everywhere he goes. This award winning movie is a must watch.

Who doesn’t love the Tom Cruise and the Mission Impossible series. One of the best action series out in the market is already out on online streaming services. Mission: Impossible - Fallout may just be the best movie if we compared it to its previous editions. The editing and directing has been done flawlessly and the movie in whole is just captivating.

If you fall among the fandom of Star Trek space adventure series, then this movie needs no introduction. Directed by Nicholas Meyer, this edition of the Star Trek movie was released in 1982. Though second in order, this movie is still considered as one of the best Star Trek movies ever made.

Have you heard the phrase “Never judge a book by its cover”? Well, this movie falls in the same category. If you are looking for a good laugh, or feeling down or need to get through the week, this movie is exactly what you need. This dark comedy movie follows a plot of a brutal dictator of the Republic of Wadiya and somehow ends up working in a grocery store in New York.

Based on the character of one of the most popular villains around the globe, the movie, Joker, follows the character development of a failed and bullied comedian Arthur Flek. All this failure, depression and anxiety leads him to break down mentally and emerge as a pure villain who simply enjoys destruction.

Po, a panda, works in a noodle restaurant run by his step-dad, is a kung fu enthusiast. He, surprisingly gets selected as a Dragon Warrior, a prophesied position of a warrior, who will bring peace to the valley by fighting evil forces. Po, who finds himself quite incapable at first, starts his training among the masters of martial arts and also his adventure.

Released in 2013, this sci-fi movie was directed by Alfonso Cuaron. The is set in above earth's mid orbit. Where american astronauts, working on a space station are hit by space rubble and then struggle to survive as the space shuttle cracks in pieces after collision and starts orbiting the planet. The movie is an uptight thriller and a must watch.

Logan Lucky is another hit movie on the list. Directed by Steven Soderbergh, this movie revolves around con men and their plan to rob a racing circuit and distribute the money among them while evading the FBI. This comedy and drama movie is unconventional as Hollywood goes and is loved even by the critics.

The Avengers is the superhero movie from the Marvel universe. Based on the comic book series, this movie was released in 2012. Evil aliens attack from outer space and unite superheroes with godlike superpowers to defend the earth and defeat the villains. This movie was made with the perfect recipe to attract the viewership and so it did. The last edition of this series is the highest grossing movie of all time with the collection of 2.796 Billion USD, beating the last contender, Avatar(2009).

So these were some of the best inspirational movies on Amazon Prime that you should definitely watch. Making a movie is a hectic and lengthy process. And getting a good response, even harder. And what way for us to thank the movie makers for bringing beautiful stories to us, than to enjoy their creations. So, this weekend, what are you planning to watch?