End of Windows 7 Life - Everything That You Need to Know 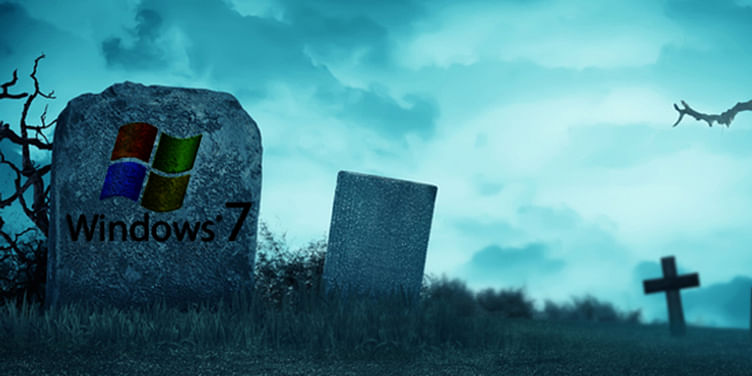 How Many People Are Still Using Windows 7?

What Does Windows 7 End of Life Mean for My Security?

Does End of Life Apply to All Windows 7 Versions?

You should also take care of the graphic card requirements of your PC. In order to operate Windows 10 in your PC, you should make sure that the resolution of the screen should be 800 by 600 or higher than it. There should be a DirectX 9 graphics chip should also be installed in your PC.

Can I Keep Using Windows 7 If I Like It?

Can I Get an Extension On My Windows 7 Support?