Unraveling the blocks of Blockchain 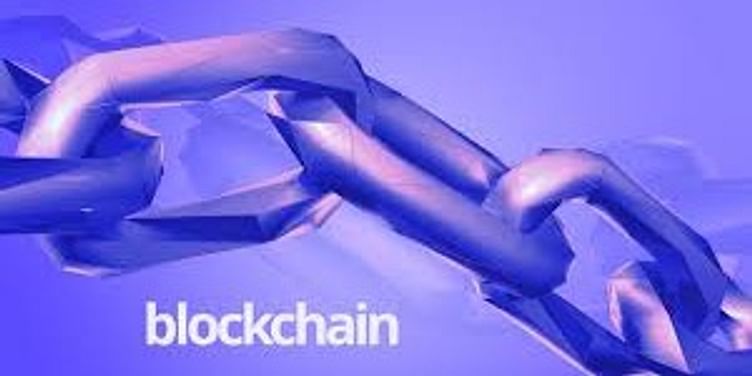 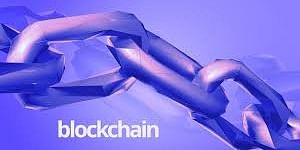 What is Blockchain - It is a distributed ledger which is used to record transactions. That’s it. No more complex definitions.

Technical Perspective - It’s a sequence of blocks connected by chain. Each block maintains a time stamp and a link to the previous block. It is suitable for recording event and the other use cases are identity management, transaction management etc. 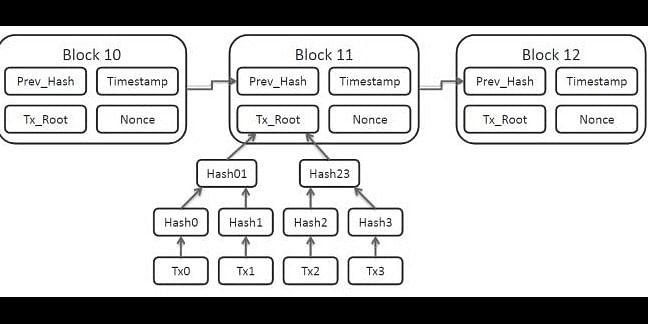 Example of first implemented blockchain goes back to 2008 by Satoshi Nakamoto as BITCOIN.

#InternetOfValues - Blockchain enables value exchange. It has given a new meaning to #InternetOfValues. With the Internet of Value, a value transaction such as a foreign currency payment, can happen instantly, just as how people have been sharing words, images and videos online for decades. And it’s not just money. The Internet of Value will enable the exchange of any asset that is of value to someone, including stocks, votes, frequent flyer points, securities, intellectual property, music, scientific discoveries, and more.

Public blockchains also referred to as as open or permissionless, allow anyone to see or send transactions as long as they're part of the consensus process. There are also consortium blockchains, where only a pre-selected number of nodes are authorized to use the ledger. Example of public network is bitcoin.

Private blockchains also referred as permissioned, use an access control layer to govern who has access to the network. They restrict the ability to write to a distributed ledger to one organization, such as a group of employees within a corporation. They do not rely on anonymous nodes to validate transactions nor do they benefit from the network effect.

Let's look at some non-financial use cases. Automobile in particular.

Automobile Use cases - These are the existing applications of blockchain in the automobile industry.

•Mobility services such as ride sharing

Till 2016, Blockchain penetration rate for automotive key functional areas is around 2.0% which is expected to reach up to 37% by 2025. 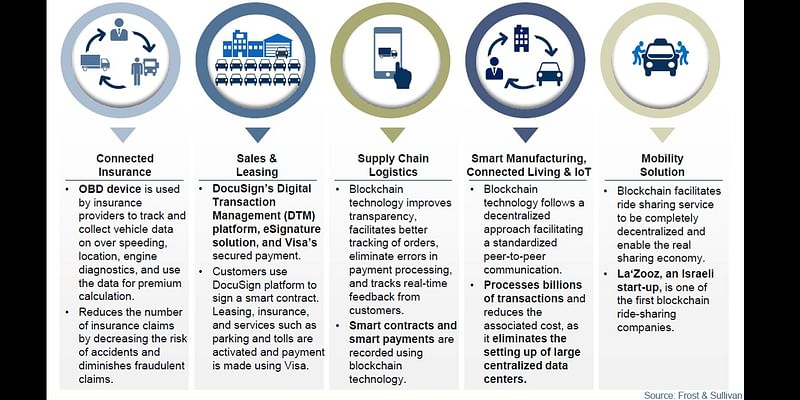 Challenges - Is Blockchain a hype, yes to some extent. Because it has its own challenges and is certainly not going to solve all the problems. Security, complexity and inadequate knowledge and skill set are some of the challenges. Blockchain is not a "disruptive" technology but just a foundation, a concept which has huge potential to create future applications and systems. It will still take decades for mass adoption.