We all do know that half of the humans who are born on this planet are the females. In short half, the heroes that we hear about be it in school, work and in media would be, too. But again truth is completely different especially when it comes to the business world. Only 32 out of 500 fortune companies have women CEOs, and they are the ones who receive less than 1 in 5 Academy awards nominations.

Now, this is something that we would wish to change.

Because there are a few women who have led the companies, today we have no shortage of the powerful female business role models who will continue to inspire and encourage us. In the following list, we have today been successful in reaching out an ever-growing network of allies from all corners of the world, starting from the industry groups to the upcoming entrepreneurs whom we think that the world should start hearing about. We hope that these examples will lead you to a new model of changemakers in business can.

Kim Jordan, 59: CEO and the Current Executive Chair of the Board at New Belgium, In some of the other way Jordan’s is a classic entrepreneurial story. She was a social worker before launching the New Belgium with former husband, followed by that human perspective that showed leadership in her. In the year 1996 they opened the books to employees and by 2012 the entire company was employee owned and it was then known as B Corp in 2013.

Judy Wicks, 70: Wicks is the founder of the white dog café and a retired entrepreneur at Philadelphia. She is a true pioneer when it comes to the responsible business movement. In the year 1983 she founded the White Dog Café and operated this farm for around 26 years. She has also helped to kick-start a wider movement for all the local economies, and the socially conscious entrepreneurs through some of the networks she had established during Business Alliance For Local Living And Economics. After selling her company in 2009 Wicks then established a local loan fund called as circles of aunts and uncles, that provided capital and business advises for entrepreneurs who did not have any family members to do so. 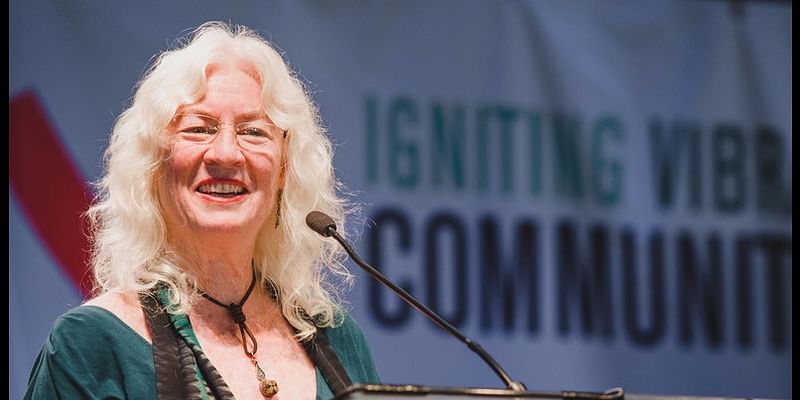 Vicki Saunders, 53: Vicki is an entrepreneur entrepreneur. Most of her works in the last few decades has been about developing specific business organizations and start ups, which will not just empower women but would even inspire the others to come forward and make a difference in the world by starting up their own business. She is today the founder of four major business organizations including the Kids- NRG. Her latest project Sheo is all about how one could radically transform the way we support, finance and celebrate the women ventures that benefit humanity. Her leadership advice that she would love to give to all the entrepreneurs is “If you want money, ask for advice; if you want advice, ask for money.” 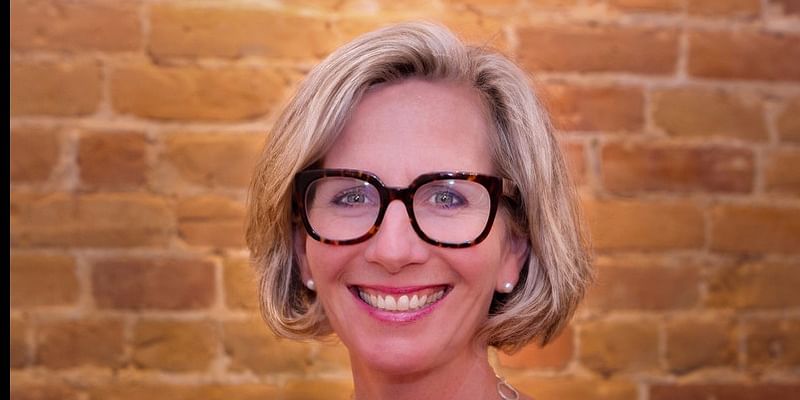 Audette Exel, 54: Founder of the Adara Group, she is an social impact legend in Australia. Exel was one of the youngest women in the world who publicly ran a trade bank. She then founded the Adara Group in the 1998 creating examples of a hybrid social enterprise. Each and every profit that she gained through the Adara Group, The Adara Advisors and The Adara Partners were directed towards the core support costs of Adara Development that delivered services to improve health and education for more than 50,000 women and children who are suffering from poverty. 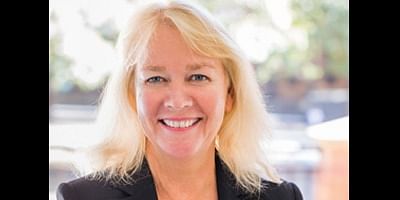 Miyoko Schinner, 60: Founder and the CEO of the Miyoko Schinner Petaluma CA, Schinner was very much delighted in cooking food and feeding the other individuals. In the year 1991 she successfully got out her first cook book before anyone knew what vegan is. She today successfully owns a vegan restaurant followed by a natural food company, producing cookies for the United Airlines. Her latest venture these days is all about combining the traditional cheese making techniques with the help of modern technology producing plant based cheese butter,that is followed by 90% natural resources rather than dairy based products. And within these three years she has today turned out to be the most successful leader in the alternative cheese category. 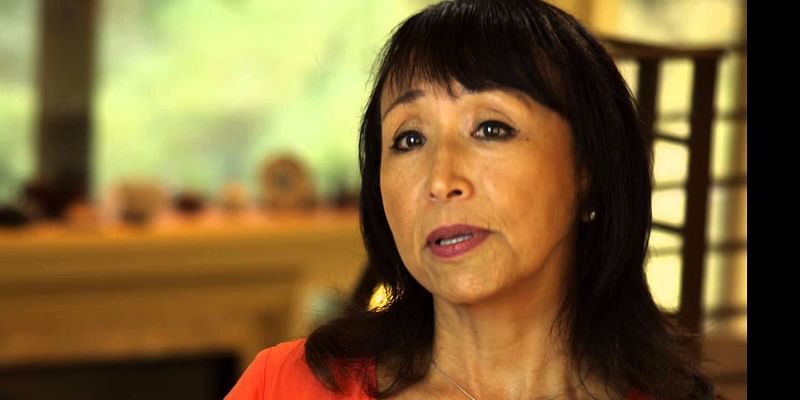 Amy Domini, 67: The founder of Domini Impact Investments LLC, Amy Domini is best known for the long term advocate of the idea that the way you invest is what matters. After working as a star broker for years, she then wrote a book called Ethical Investing in the year 1984. And then in the 1989 she then successfully co launched the first benchmark for social investing which was then called the Domini 400 Social Index. She then also led to the establishment of the Domini Impact Investments LLC that was run by a majority of women managing the mutual fund company. She has also been a author for several books and cofounded the Influential source of corporate accountability research. 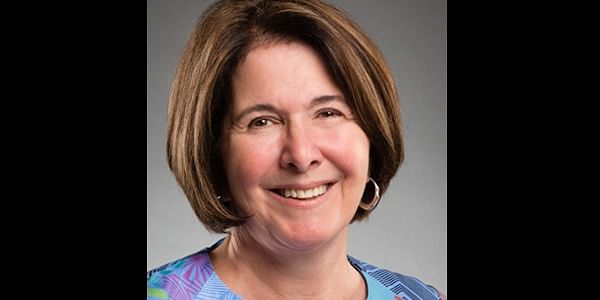 We hope that you will find a lot in this issue that will not just keep you inspired, hopeful, but will also help you moving forward towards a new relationship when it comes to business, work and power no matter how you land up identifying.