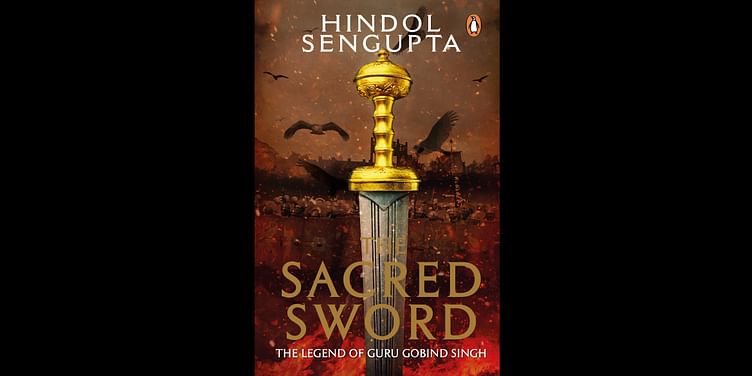 It is in Kashmir that I heard about Guru Tegh Bahadur, the ninth guru of the Sikhs. I had been reading Paul Johnson’s Heroes. Tegh Bahadur had left an indelible stamp on the city I lived in, Delhi, because he had been murdered there on the word of the Mughal emperor Aurangzeb. He was also, without doubt, an Indian hero.

He had been asked by the Kashmiri Pandits to defend them against the generals of Aurangzeb who had given the Pandits a choice: convert to Islam or die.

Guru Tegh Bahadur’s Delhi mission had one purpose: change the decision of the emperor or die trying. His head was severed in Chandni Chowk, where a gurudwara now stands in memory of his martyrdom. In my book I imagined Guru Tegh Bahadur being warned that Aurangzeb was no Akbar – who was said to have eaten at the langar or the holy communal kitchen of Guru Amar Das – and that he would not be merciful. But Tegh Bahadur still came to Delhi.

I had picked up Johnson’s book because for some time I had a feeling that one of the biggest cultural issues of India is the lack of nationwide heroes. 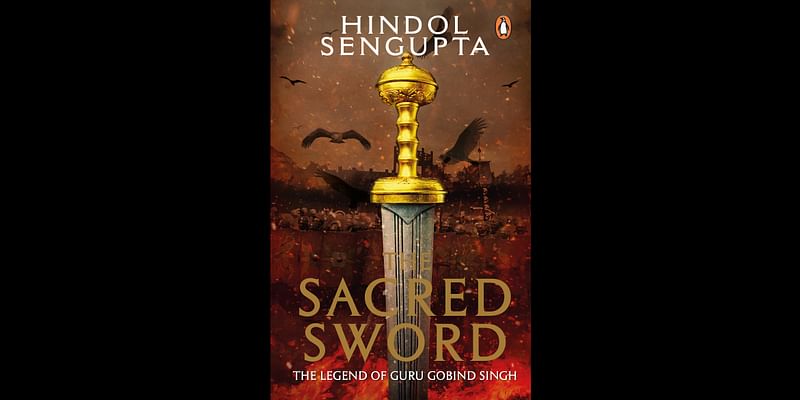 At independence, we had quite distinctly a tribe of national leaders, or men and women unconfined by regional or sectarian identity, and who could be admired by anyone.

But this overarching understanding had faded over the years as sectarian politics divided into narrow identity bands claiming and rejecting as per political purpose. Thus, Ambedkar ‘belongs’ to the Dalits, and Tagore to the Bengalis. Shivaji is ‘owned’ by the Marathis and Guru Nanak is holy only to the Sikhs.

This, to me, was exactly the opposite of what India’s history and tradition showed – which is the celebration of great men and women across the country. In the eighth century, the Adi Shankaracharya, and in the 19th, Swami Vivekananda, walked across the country because they understood the underlying unity of thought and philosophy not only in Kerala (where some say Shankaracharya was born, though others claim it is in Tamil Nadu) or Bengal, the birthplace of Vivekananda, both across India.

I had also heard that Kashmiri Pandits often keep a photo of Guru Tegh Bahadur on their altar in a sense worshipping the man who gave his life trying to save them and their faith.

Guru Tegh Bahadur’s son Gobind was faced, where he was barely nine, with the severed head of his father, smuggled away from Delhi by a follower of the guru, and I imagine in my book, assisted in part by Jahanara, the owner of one of the most famous ships in the Mughal world, and sister of Aurangzeb who hated the emperor.

Guru Gobind Singh’s life unfolds in a haze of battle but he is one of the greatest Indian heroes because through it all he retains both a sense of aesthetic and refinement.

His creation of the Khalsa is one of the most interesting public experiments in psychology done in India, and answers the question: what helps people overcome the fear of death?

Guru Gobind Singh is a poet. He is also the most famous Indian archer after Arjun in the Mahabharat. There are You Tube videos of young Punjabi men trying to engineering catapults that can recreate the power of his bow and his archery technique. His letter to Aurangzeb after his four sons are murdered by the Mughals is a masterpiece in letter writing. It is perhaps one of the greatest letters ever written in Indian history. When you read what is called the Zafarnama, you wonder how is it that a man so imperilled is able to write with such finesse and delicacy. It is, at once, a protest document, a declaration of war, and an invitation to negotiate, all in lilting verse.

While writing the book, I was also struck by Guru Gobind Singh’s sense of the nation. Towards the end of his life when he meets the ascetic who would later become famous as Banda Bahadur, the Hercules of Sikh history, he tells the mendicant that he must rise to fight oppression – not only in his homeland but in every part of the country.

Even on his deathbed, Guru Gobind Singh makes one final visionary decision. There will be no living guru after him. The book will be the embodiment of the guru. He has seen the factionalism, bitterness and the lust for power among men and he knows that the only way to curb it is by taking power away from them. Guru Gobind Singh’s decision saved Sikhism from being torn apart from warring tribes and competing gurus after his death.

One of the great tragedies of India is that our heroes have been trapped in regionalism. Guru Gobind Singh belongs to the Punjabis and Subhash Chandra Bose to the Bengalis. Shivaji is a Maratha hero while Lachit Borphukan is revered only by the Assamese and Birsa Munda is a ‘tribal’ icon.

In reality, of course, these, and many others, are all Indian heroes. I wrote The Sacred Sword to start the process of reclaiming our heroes – for all of us. 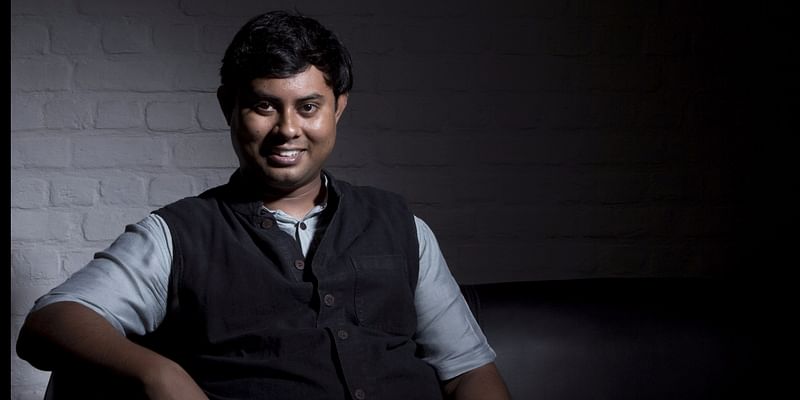 Is Blockchain the Future of C2C Marketplaces?