How flutter is beneficial for native app development 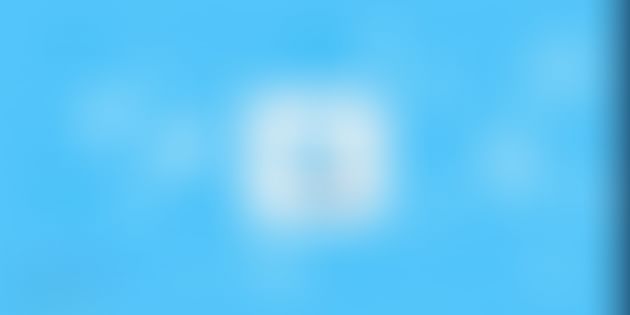 After releasing the Android P, Google has come onward with the new release of app SDK, called Google Flutter.

With this new release, the interesting things are that mobile app developers will be able to build applications using single coding process compile directly on the native processor architecture code. Google Flutter is an open-source and beta version of UI framework allows developers to native app development for both Android and iOS platforms. 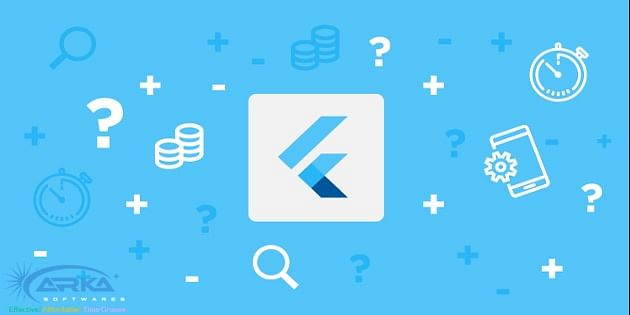 Google flutter was firstly announced a year ago in a Google’s conference and that was called Alpha version and recently we get its beta version known as Google Flutter. Google Flutter comprises several key tools and features as it includes UI library and individually designed widgets, integration options to mobile app developers for both Android and iOS. Moreover, there are lots of features of Flutter would make it most remarkable to an Android or iPhone app development company in the USA and across the world. We are discussing the most significant features here that all are highly beneficial to develop a native application-

1. Support for Android and iOS

Since we are speaking about Google Flutter, it is really important to understand the new things developers need to come across. In the previous alpha version, it supported only the Android platform but the latest beta version is completely dedicated to both Android and iOS platform.

The beta version comes with more flexible and expressive customization tools. It offers a scalable set of widgets and animation tools that are highly improved to enhance the developers' experience. In addition, it offers exclusive themes for the creation of customized UI as per your requirements.

Google Flutter is also integrated with Native ARM (Advanced RISC Machine) code. The native ARM is a most significant feature for new startups and beginners who just occupied technology trends. It allows you to implement your ideas easily and take optimum advantages from it.

In the new app SDK, you get a tool known as the Hot Reload, with the help of this feature you would get an access to a widget set with performing on the dynamic interface with simplicity.

Flutter comes with an effective portable GPU rendering UI that enable it to work on current interfaces. It can run with interoperable platforms.

Read the Article- MOBILE APP DEVELOPMENT TRENDS IN IT INDUSTRY

Now mobile app developers can insert Flutter into their applications with the help of Google Flutter. You can see the web content within the native mobile app; moreover, app stabilization and navigation become more simple and approachable.

Having the support of Google Flutter app developers would be able to localize their native applications internationally and allow them to be used worldwide. It is imperatively good things the new Flutter can support readily iOS 11 and iPhone X.

Google Flutter can support a set of IDEs that integrates Visual Studio, Android Studio, and Xcode. Developers will be able to check if everything is going right/wrong.

The extended support in Google Flutter is that you can remove the unusual matters and content like images, videos, and other files to improve the visual experience.

Google Flutter would make you reach the well-organized community of developers and experts. The community forum called “Flutter gitter Channel” aspires and brings together all aspiring developers to achieve best of results working with the platform.

The above-discussed features are too much beneficial for native mobile app development and will boost the capability of the developers. Besides, there is too much to see how Google Flutter is helpful in creating a much responsive mobile application, whether iOS or Android. So, let's see the further and know how Flutter SDK is fueling the app development-

As we know the Google Flutter supports both Android and iOS platform. You can create a Native app development platform easily. Working with it you would get tools to customize widgets and enriched native UI. Google Flutter consists of the highly productive rendering engine to customize the widgets. The widgets feature will improve the functionality and performance of the app development.

An attractive and notable UI is always a facelift for the mobile application. You can definitely look forward to get natural and faultless designs for your application. Google Flutter comes with elements for designing Android and iOS widgets. Furthermore, it makes easy to reduce stress through less coding and changes in the interface. Thus, your mobile app becomes user-friendly and navigational easily.

Google added a highly effective tool in Flutter in the form of platform layouts. The layouts help in creating specific UI design and you will also get flexible APIs for presenting your imagination in different types of animations. This reactive framework helps developers to add their skill and productivity with appropriate manner.

The Google Flutter would allow you to access all tools and libraries that help you to execute your ideas into proper platform whether Android or iOS. It helps in reusing the code and makes the app development process simpler.

Google Flutter comes with Native codes and APIs, third-party integration. Additionally, it provides an easy accessibility to Native services and SDKs on any Android or iOS platform. You will be able to reuse the programming code such as Kotlin, Swift, and Java for Android and iOS.

However, going through the aforementioned features we can speak Google is invested in very valuable software that allows developers to customize a great responsive Native mobile app. The tech giant is still in process and experimenting on an open-source mobile OS Fuchsia, formed in Flutter. Hopes, you will enjoy the new Flutter while creating a new cross-platform mobile application.

Putting together all that discussed above we can justify and explicate that Google Flutter is the most progressive and dependable SDKs used for developing the Native application. It has proved that every developer can disclose great possibilities and eminence out of mobile app development ideas and strategies. Going with Flutter, you can embrace the best reactive approach, high-quality and great community support.