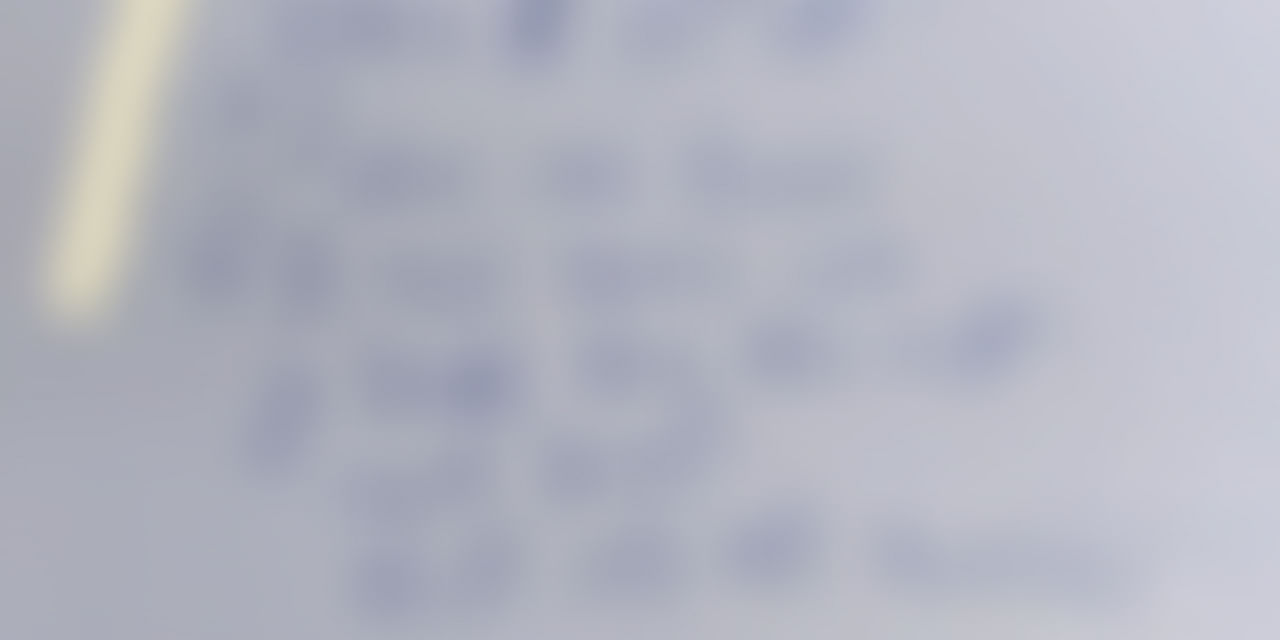 After a long queue to exchange cash, people stopped by to express Gratitude to this bank manager!

The demonetization decision by the Indian government spurred many debates, discussions and jokes throughout the country, across various channels of communications. There's no doubt that there has been inconvenience caused to common people, however amidst all the turmoil and chaos, something very positive was happening - people got together! This move brought forth an situation, where many people left behind their selfish needs and took a stand to improve the situation. They went out of the way and connected back to the people, doing whatever they could to help others.

One such story is of a HDFC Bank branch at Agra, where the branch manager Piyush Prabhakar and his team worked relentlessly for 18 hours a day, from the day the announcement was made. They arranged for additional sitting space for the harrowed visitors and also arranged for juice and refreshments for the people waiting in queue. The manager was present throughout, interacting and answering queries of the people.

Literarily hundreds of people expressed gratitude for the bank's supportive gesture. Abhar Utsav or the Gratitude Week also happened to be during the same period and many local people who were celebrating Abhar Utsav gave out special Thanks cards to this branch. 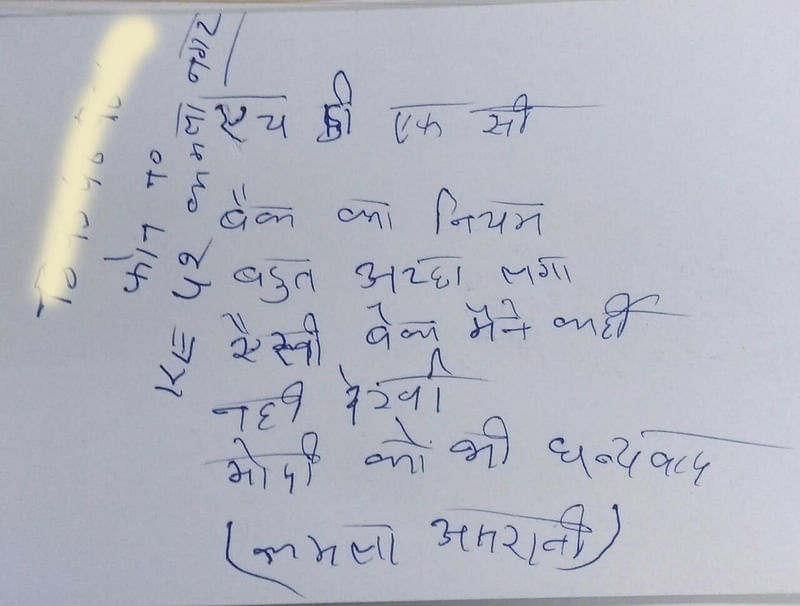 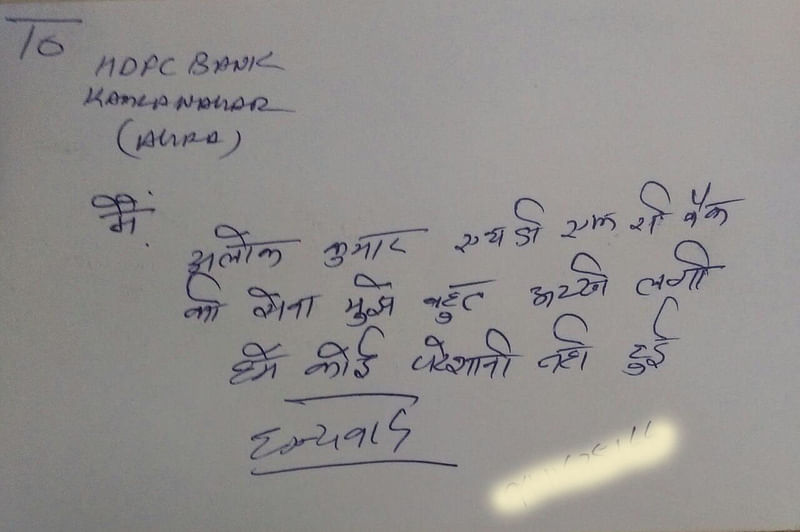 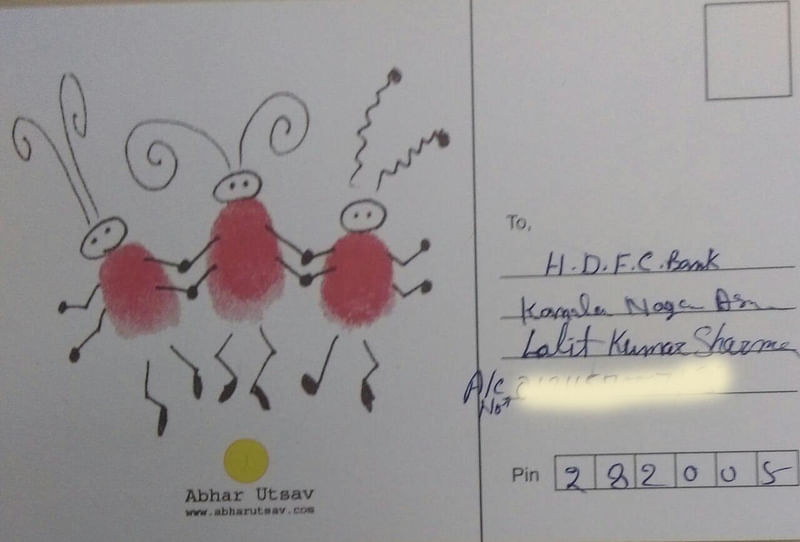 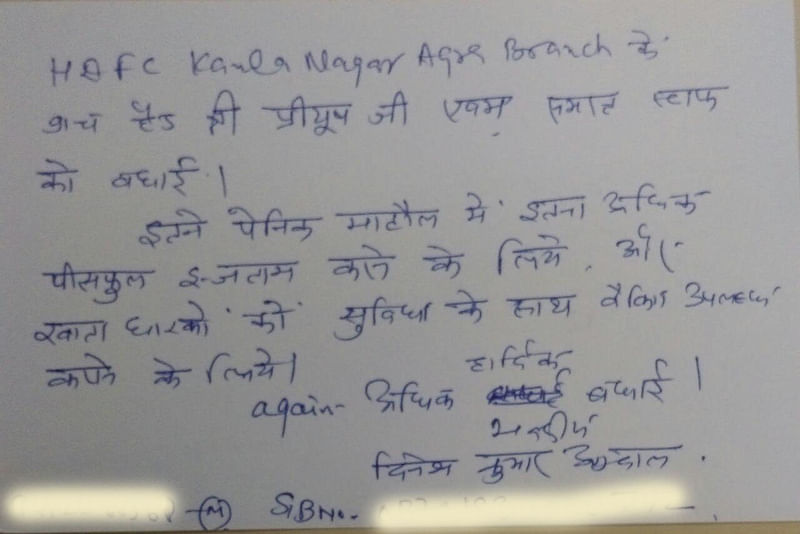 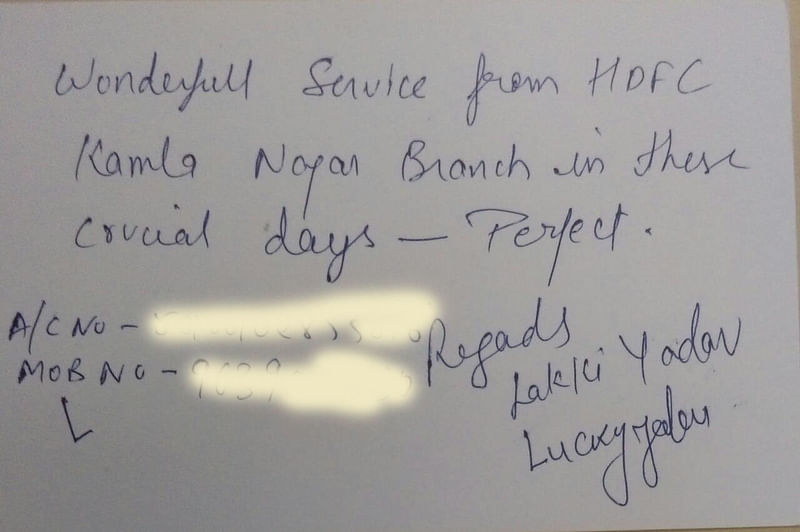 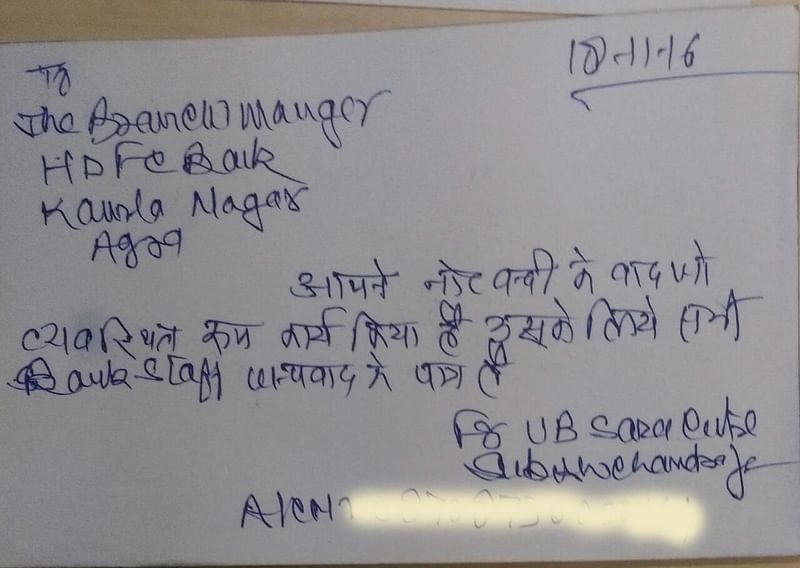 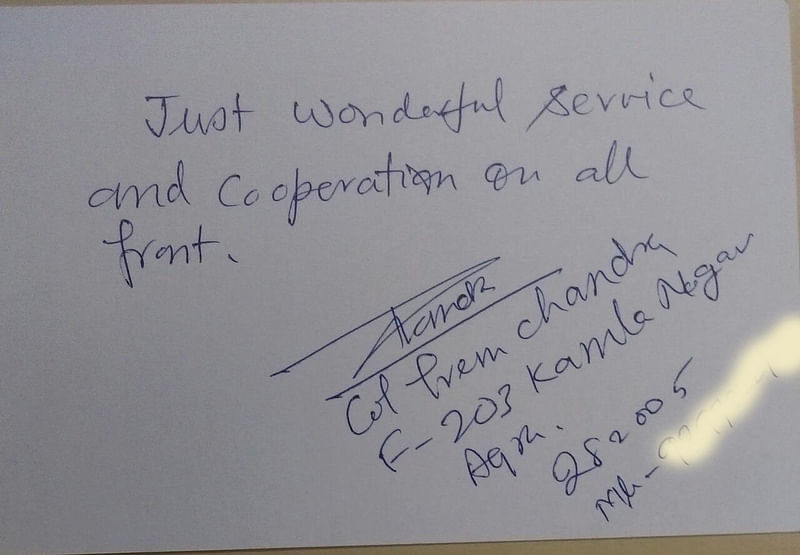 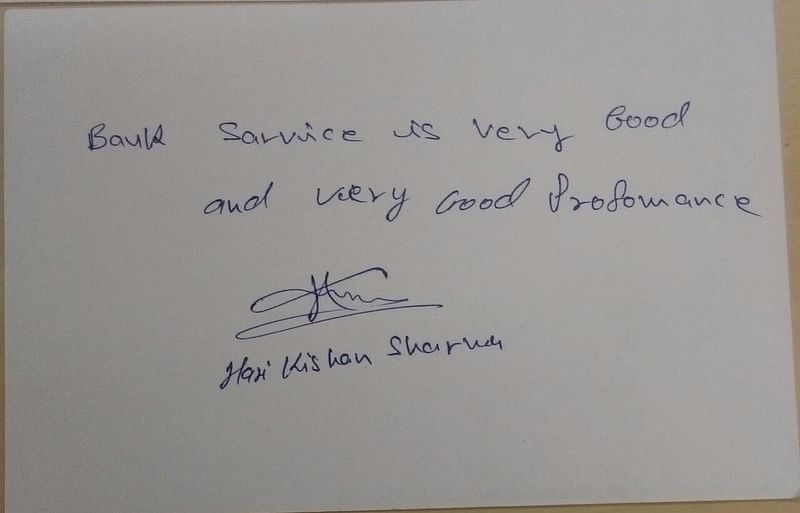 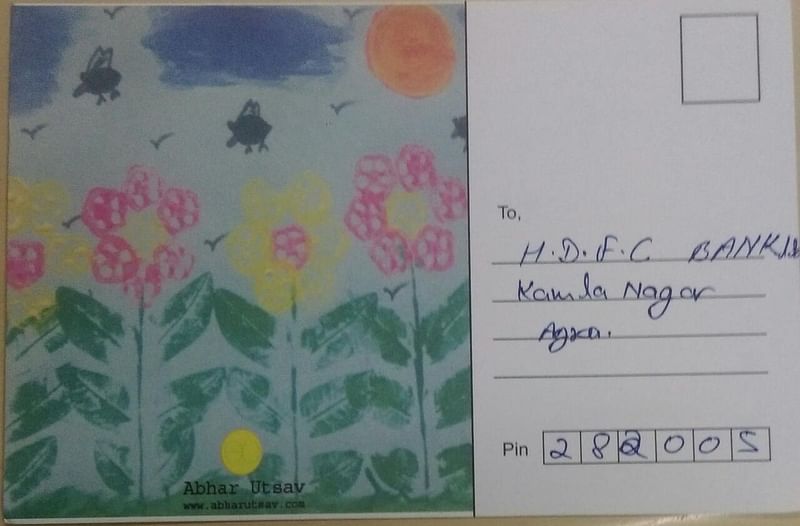 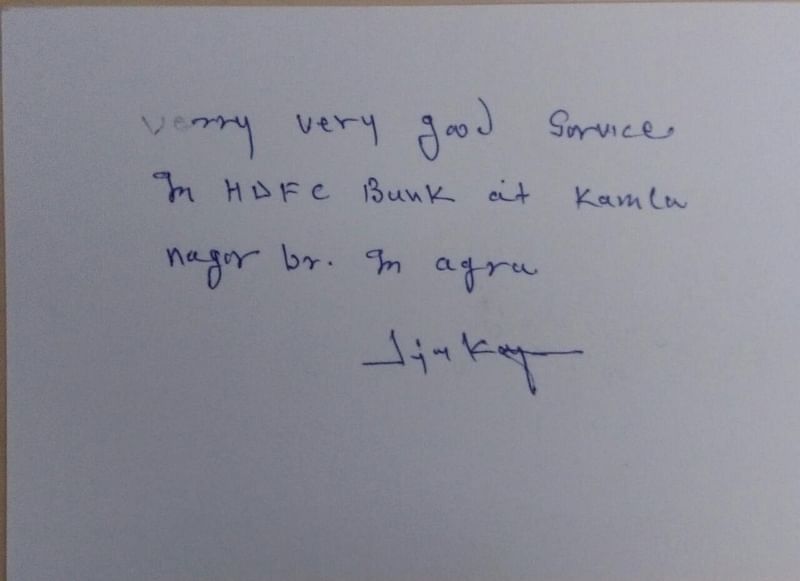 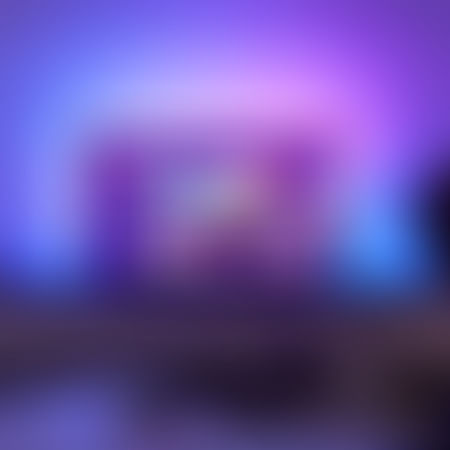