What is insolvency & bankruptcy code?

What is Insolvency & Bankruptcy Code? 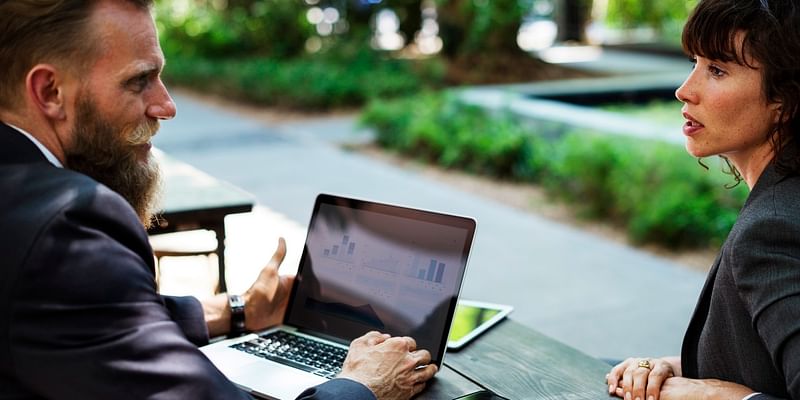 What is Insolvency & Bankruptcy Code?

How do loans go bad?

Loans go bad due to several reasons; a large number of banks have been facing issues in the collection of loans as the borrower has stopped the payment of monthly EMI or unable to pay the debt due to financial distress. Indian banks have been struggling since a long time in terms of recovering the non-performing assets. Restructuring of loans under Insolvency & Bankruptcy Code will big relief to Indian Banks as well to the industry.

Insolvency code and bankruptcy code 2016 will be Addressing NPAs of Bank and hopefully will play a major role in the restructuring of NPA Accounts. In India, more than 300 banks including PSU banks, private banks, co-operative banks and Foreign banks including more than more than 200 NBFC registered with RBI

World Bank too had pointed out few measures to be implemented in developing countries to overcome the Stress of NPA. We strongly believe that India legal system can learn from them. Since Government of India has announced to increase the number of benches of NCLT for speedy disposal of the NPA Cases. Also, Proper Identification of insolvency professional has been made so that Management of the company can be handed over to the Appointed professional.

Earlier there was no adequate law which can deal with the financial failure of companies and individuals or with the problems of the insolvency of companies or individual which was prevailing in India. The earlier prevailing laws were having some loopholes and did not provide adequate and sufficient remedies to the lenders. Just because of no timely recovery of the amount and restructuring of defaulted asset it caused an undue strength on the credit system of Indian Society.

Keeping in mind all the insufficiency which was prevailing in the earlier law the Government introduced The Insolvency and Bankruptcy Code, 2016 was introduced after consulting with both the houses of parliament. The bill for the same was passed in November 2015. The structure of the bill was drafted by a committee formed under the Ministry of Finance, this specially constituted was known as Bankruptcy Law Reform Committee (BLRC).

The Insolvency and Bankruptcy Code will be helpful in improving the condition of the business environment and credit markets in India.

This insolvency code will be applicable on all i.e.

But this code will not apply to financial firms. The Government is proposing a separate framework for banks and financial sector entities.

The fundamental feature of this code is that it gives power to the creditor to assess the ability of a debtor to revive its business or whether for the speedy liquidation of the business and agree upon the same.

The institutional framework of the code consist of:

All of them with their combined efforts will facilitate a time bound and formal insolvency process and liquidation.

Key Highlights of the Law

The minimum amount of default to initiate the process under the Insolvency and Bankruptcy code is INR 1, 00,000 this limit can be increased by Government up to INR 10, 00,000.

2. Who can initiate a proceeding:

a. Financial Creditor – for default in financial debt.

d. Shareholders of the Company.

e. Employees of the Company.

The process of Insolvency and Liquidation:

It is a two-way process:

(b) The Insolvency Resolution Process (IRP)

This process is a collective mechanism which provides authority or rights to lenders to deal with the distressed condition of a corporate debtor. This is a departure from the existing legal framework under which the primary responsibility to initiate the process of reorganization lies with the debtor and lenders can initiate action for recovery, enforcement of security and debt restructuring.

The Code envisages the following steps in the IRP:

(i) Commencement of the IRP

The process can be initiated by:

• A financial creditor (for a defaulted financial debt) or

• Shareholders or employees of the company.

The NCLT orders a calm period i.e. till the proceeding are pending under IRP no other judicial proceedings can be initiated under any other law against the debtor for recovery, enforcement of security interest, sale or transfer of asset or termination of any contracts.

The Resolution Professional identifies all the creditors against whom default is been committed by the borrowing Debtor and a Committee of Creditors is constituted. The decision of this committee is compulsorily binding on the borrowing debtor and the creditors, any decision to be binding requires the voting through majority i.e. at least 75% vote is required. Operational creditors can attend this meeting but they should have a specified threshold but they do not possess the voting power.

The creditor's committee if seems possible to it to revive the business of the debtor can propose a plan for the revival of the business of the debtor, whether the revival proceedings should be initiated will be decided within 180 days or if it seems a necessary extension of 90 days can be given. This revival can be proposed by anyone but it is compulsory to provide payment of operational creditor.

Under the Code, the proceedings for liquidation can be initiated against corporate debtor in any of the following cases;

(i) A resolution with 75% majority has been passed by the by the creditor's committee to initiate the proceedings for liquidation against the debtor;

(ii) If the creditor's committee does not approve a proposal for the revival of the business;

(iii) The NCLT rejects the revival plan submitted to it on technical grounds; or;

(iv) The debtor contravenes the any of the plans of revival and the affected person has made an application before NCLT regarding this and pleaded for the liquidation of Debtor.

As soon as the proceedings are initiated before the NCLT a stay is imposed on all the legal proceedings pending against the corporate debtor, and the assets of the debtor vest in the liquidation estate.

After liquidating the business of the Debtor the proceedings are distributed among all the creditors, the priority of payments are as under:

• Firstly the costs of insolvency resolution proceedings are paid,

• After the payment of expenses incurred under the insolvency proceedings payment to Secured debt together with workmen dues for the preceding 24 months rank highest in priority.

Automatic Fresh Start Process: The eligible debtors (basis gross income) can apply to the Debt Recovery Tribunal (DRT) for discharge from certain debts not exceeding a specified threshold, allowing them to start a fresh.

Insolvency Resolution Process: It consists of the preparation of a repayment plan by the debtor, for approval of creditors. If approved, the DRT passes an order binding the debtor and creditors to the repayment plan. If the plan is rejected or fails, the debtor or creditors may apply for a bankruptcy order.

(a) The Insolvency Regulator

The Code provides for appointing the insolvency regulator i.e., the Insolvency and Bankruptcy Board of India (Board). Their role includes:

In the resolution process, these professionals have the following role:

• They verify the claims of the creditors.

• Runs the debtor's business during the stay period and helps the creditors in reaching a consensus for a revival plan.

• In liquidation, the insolvency professional acts as a liquidator and bankruptcy trustee.

The most attracting feature of this code is that there is a centralized database of the debtors in which all the information related to him is stored. The Code requires creditors to provide financial information of debtors to multiple utilities on an ongoing basis. All these database information will be available to help the creditors, resolution professionals, liquidators and other stakeholders in insolvency and bankruptcy proceedings.

The adjudicating authority for corporate insolvency and liquidation is the NCLT, NCLAT and Supreme Court.

• Primarily the proceedings will be dissolved by NCLT.

• Appeals from the order of NCLT lies with the National Company Law Appellate Tribunal.

• And thereafter to the Supreme Court of India.

For individuals and other persons, the adjudicating authority is Debt Recovery Tribunal, and any appeals against DRT will lie to t Debt Recovery Appellate Tribunal and thereafter to the Supreme Court. 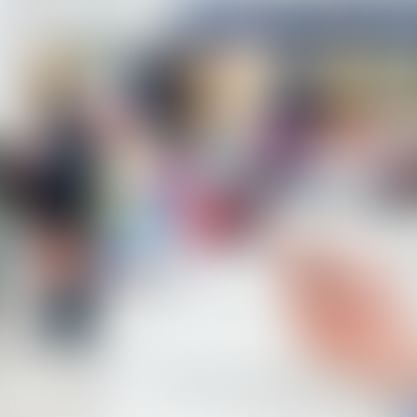