What Entrepreneurs Can Learn from Donald Trump? 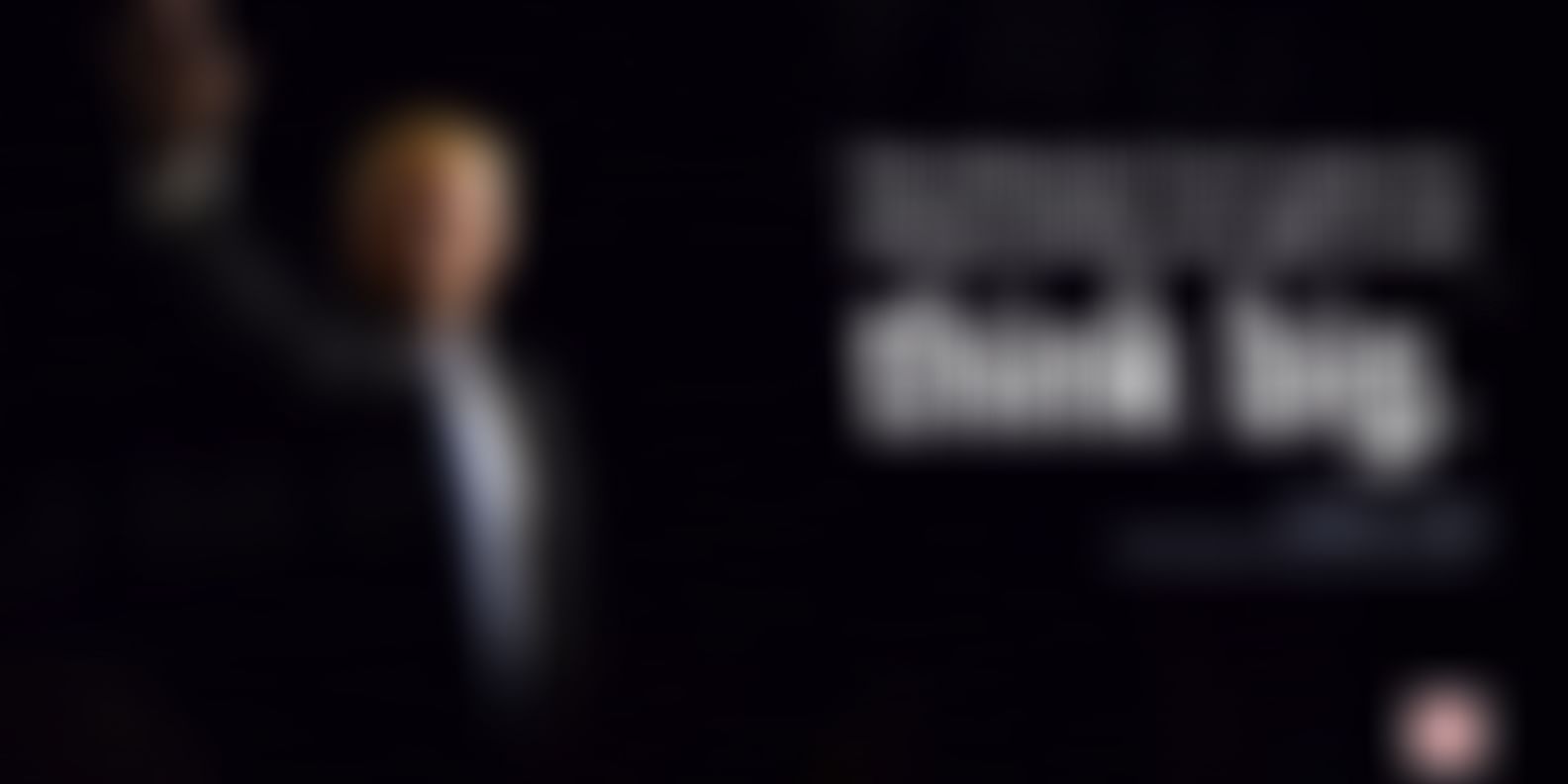 The man hated, abominated and criticised by many will serve as the 45th President of the United States

It's time to recover from the shock and accept that Donald Trump really is the President of the United States, the American billionaire now holds the most powerful position on the earth. Oftentimes Donald Trump is criticised for the imprudent things he says sometimes, but despite a large proportion of people and media against him, the man has won the race and is perhaps the most powerful person on this planet. Here's how his journey could be a lesson for entrepreneurs. 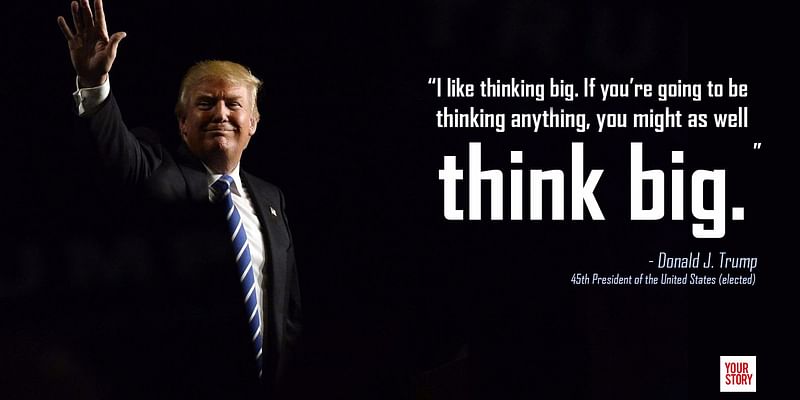 It's no secret that since the beginning, Trump was the most confident among all presidential candidates. He committed fallacies like building a "hyuge" wall alongside the US-Mexican border (and make Mexico pay for the wall), deporting Muslims, and he even promised to stop the money being 'wasted' on space exploration, but the fact is that he believes in all of his promises, he still stands by them and you know believing a hundred-percent in yourself can make a difference.

I mean, who would've thought he would become the President of the United States? Except Trump himself.

According to The Washington Post, Trump spent $248.3 Mn on his campaign against Hillary Clinton's $556 Mn. It is indeed true that Trump's campaign raised lesser money than Clinton's but his business skills surely helped him. Unlike his arch-rival Clinton, Trump's advertising strategy was much more different than Clinton's, he spent less but eventually reached more people. That should be your brand's strategy too.

3. Nothing less than a win.

What separates the winners from the losers is how a person reacts to each new twist of fate.

In a competition, Trump believes that one shouldn't settle for anything less than a win. Despite the media, people, and members of his own party standing against him, he won at last, and that is inspiring for us. No matter whatever stands in your way, it's you who needs to create his own path to reach the destiny.

4. Be a good negotiator.