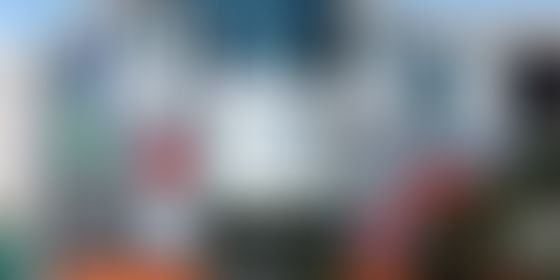 The World has transformed now into a place of easy living with all necessary amenities and high lifestyle, especially in cities. Most of the developing countries are in a rush to top among the developed countries. One among that is India. Apart from other states already equipped with luxury, Kerala the land of tradition also rising up to those levels only with the virtue of Cochin, queen of the Arabian sea. Cochin is well sophisticated with numerous five-star Kerala hotels like Broad bean, holiday inn, and le-meridian. This place is also filled with shopping malls at each center. These malls provide a world of happiness. Also to the excitement, India's largest shopping mall is located here, Lulu mall. These malls not only provide a space for shopping but also various entertainment hangouts like multiplexes, play stations, cafes, and food courts.

Apart from lulu, there are other malls present

• Nucleus mall which is the first operating mall in Cochin at Tripunithura.

• Gold souke grand at Vytilla is a major spot for movies.

• Centre square mall at the heart of Ernakulam city has many small boutiques, food courts and also multiplexes.

• Oberon mall at Edapally promoted by Oberon group of companies is the busiest shopping avenue for cochin. 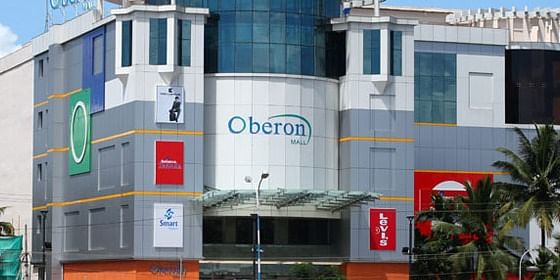 These places are best hangout places in Kochi and whatever you need is inside it. In actual it is a world opened up for you, constrained inside walls. Staying at best hotels in Kochi and enjoying these malls slowly is the effective tactic for visitors to Kerala. 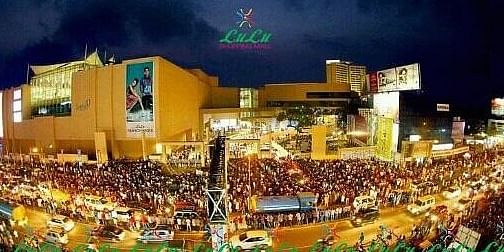 How to Measure the Quality of a Product by David Garvin