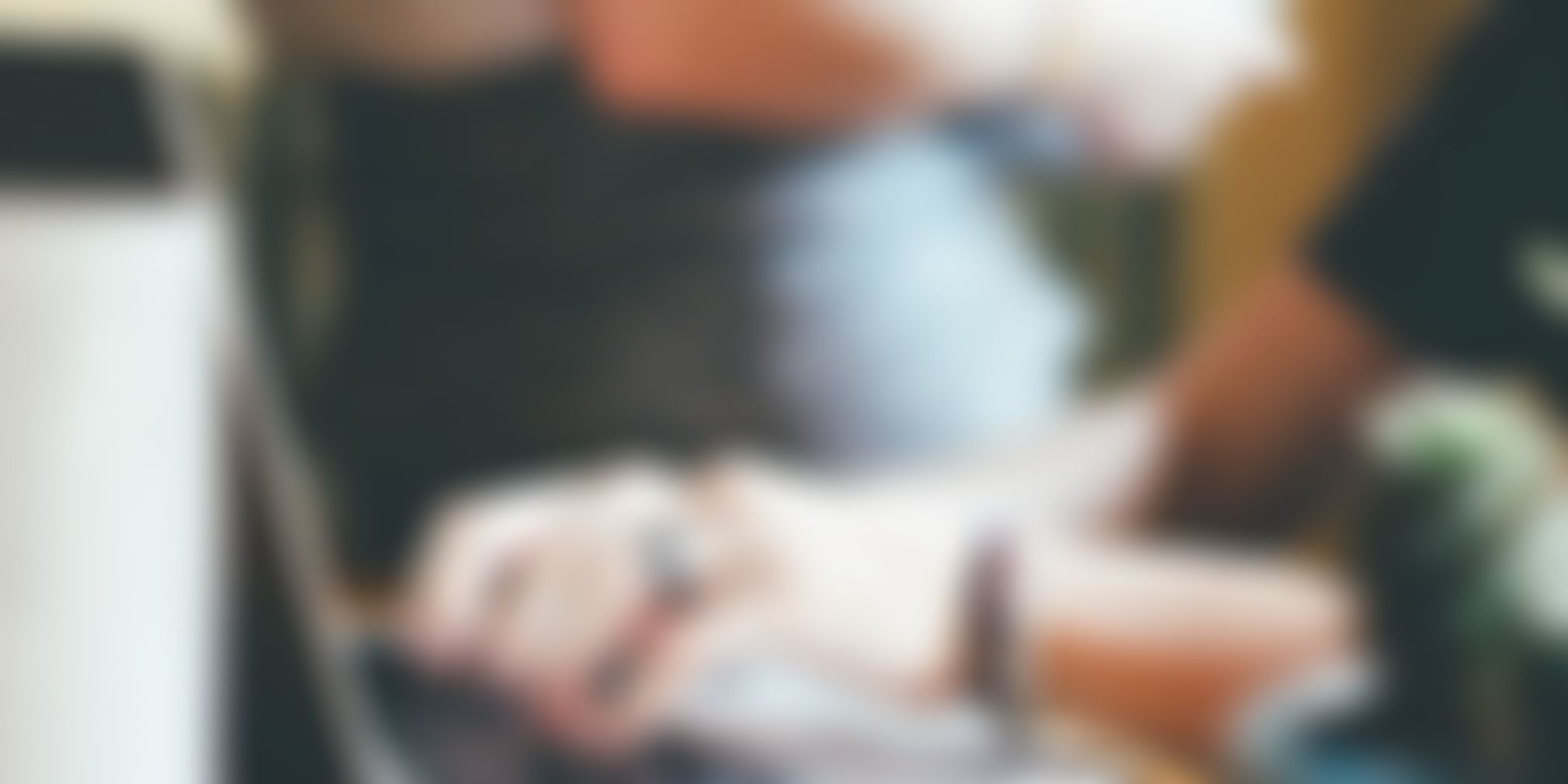 Is it just I or the end of the year becomes the time of self-analysis for all of us? Maybe it is the free time of holidays that is kicking in, but this, ‘analyzing myself’, which started with, “am I intelligent”, ended up making me wonder if the machines and devices that I use each day are smarter than I am. 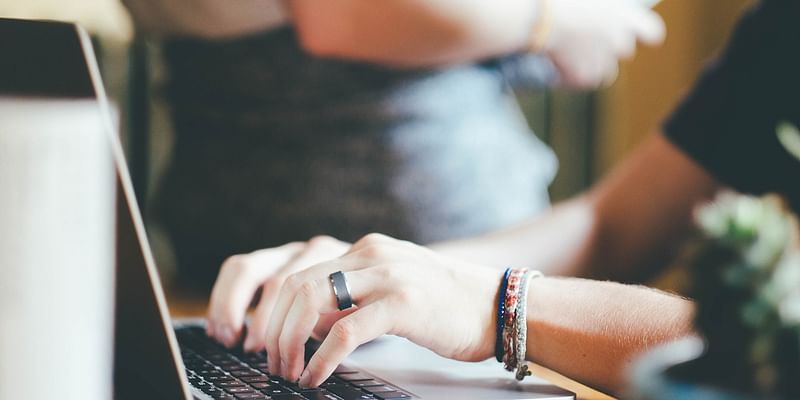 Now although it is cool, all that we have achieved in the technology sector of  scribblenauts free, but it is also a reason to worry if we fail to compete with this technology. There is no way that a combination of few screws and electronic chips beat the intelligence of a human. Maybe it is I who is becoming dumber rather than the technology becoming smarter. After giving this thought some more time, the reason that I found technology to be more functioning than I am is my heavy reliance on it for a long time. It’s not just me, the problem of over dependency on technology is something that all of us have and this is how it owns us.

I spent a lot of time on the internet reading about our dependency on technology and almost every report and post blamed the technology itself for the problem. I was pretty convinced about it too, before I read about the book, ‘Not in a Smarter Us.’ There is a little known about what lies in this book as it is yet to be released in January 2018, but from what I gathered from its mere introduction is pretty interesting. Unlike what other experts believe, the author of the book- Subhajeet Mukherjee is of the opinion that it is the current line of operating systems that are to be blamed for our over-reliance on technology.

According to the 20-year-old author, “We’re not getting distracted by Technology; We’re being distracted by the Modern Operating Systems and the way interact with them.” And rightly so, the operating systems are designed in a manner that it automates everything. The intelligent assistants are doing what we are supposed to do by ourselves. In his book, Subhajeet mentions his invention which gained recognition from the Brookings Economic Development Corporation. Also, the author of his previous book named Love Without Sensuality, Subhajeet’s new book will now dig deep into the problems that the current operating systems come with. He also tells how his operating system can solve the issues that the existing operating systems possess. In his copyrighted theory (called Mukherjee Theory), Subhajeet has already talked about the people getting distracted and losing focus to get stuck in a loop. His invention, the operating system, is based on a hybrid kernel and designed to make its users more productive.

Impressive, isn’t it? Being able to have such a clarity about a major problem that the world faces and that too at such a young age? The current generation of operating systems is dominated by a handful of companies. Maybe, a new operating system that works totally different from the existing ones is something that we need. A new player in the world of operating systems might change the way how the currently existing systems work. It will be interesting to see what ‘Not in the Smarter Us’ offers. Let’s find it out in the coming month.