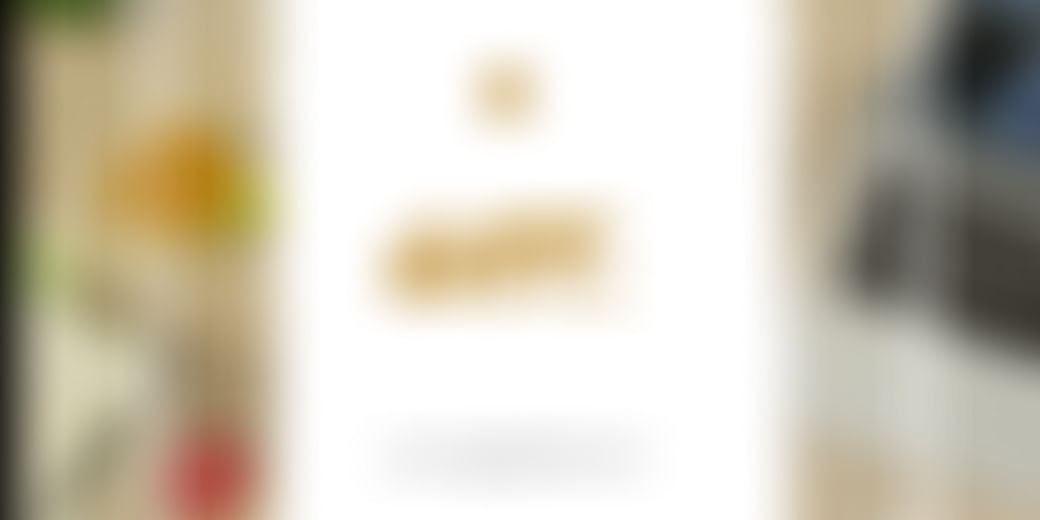 New GST rates in India. GST has been hailed as the most ambitious tax reform in India since independence and is expected to overhaul the indirect tax system in India.

India woke up to a single unified market on July 1st, 2017 with new tax rates, invoicing mechanism and return filing system as GST was rolled out at midnight. The Government of India has since a month before the rollout upto this day has been using print media to communicate the effects and advantages of GST through comparative charts, information boxes and flowcharts. Herein we try to understand the impact that GST will have in regard to these rates: 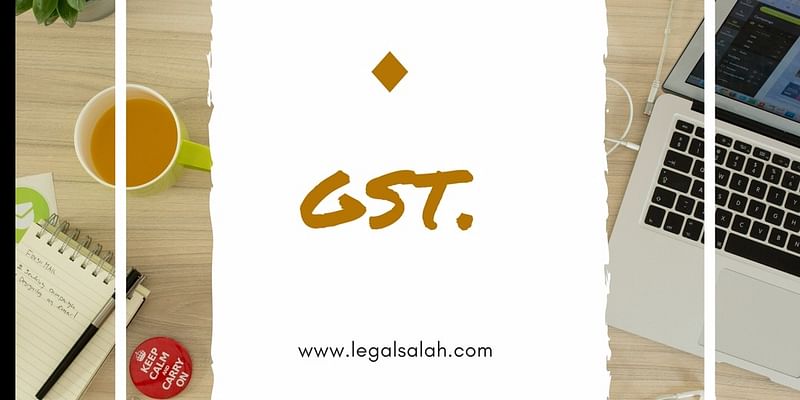 RICE 2.75% 0% Consumed by majority of Indians, a key ingredient of the staple diet, reduces the household budget, increases disposable income.

CURD,LASSI, BUTTERMILK 4% 0% These previously were attracting a heavy task and are quite essential items in regional food diets and these attracting no taxes will be beneficial.

TEA 6% 5% Presumably the most consumed drink in India and a major part of the Indian Culture attracting lower rates under GST will make it more affordable.

MILK POWDER 6% 5% Necessary for infants and used as a substitute for fresh milk, this is attracting lower rates under GST, a boost to child health as this being affordable would reduce malnutrition.

CHILDREN’S PICTURE, DRAWING OR COLOURING BOOKS 7% 0% Education Among Children, Creativity And Initial Interests Among Children Would Be Encouraged.

KEROSENE PRESSURE LANTERN 8% 5% Life in the remoter parts and low income households stands to improve as an impact of GST.

COAL 9% 5% A major impetus to industry and railways with this deduction in tax rate resulting in major savings due to the total amount of consumption being so huge.

X-RAYS FOR MEDICAL USE 23% 12% Medical facilities becoming more affordable with a drastic reduction in rates.

FLY ASH BRICKS AND BLOCKS 16% 12% Building gets cheaper as initial costs reduce providing houses to more people than ever.

SEWING MACHINE 16% 12% A major living sustenance to small female entrepreneurs in the country as well as encouraging the textile market.

LPG STOVE 21% 18% Encourages the initiative to move from earthen stoves to cylinders along with the LPG Subsidy.

CEMENT 29% 28% Another major component of the Industrial Sector in India gets a boost.

1st of July, 2017 and is upto a value/ aggregate value of Rs. 5000 per day. This means that in a situation of supplies exceeding Rs.5000 from all the suppliers, the taxpayer would be liable to pay tax on the entire amount of supplies not just the excess amount. Also, the supplies of exempted goods and services will not be taken into account while calculating the exempted limit.

It is imperative to note here that although this would be beneficial to the small taxpayers, bigger taxpayers will not benefit and therefore the local vendor and unregistered sellers are expected to lose out business. This is already kept in mind that smaller businesses have been saved from the Section 9(4) and this shall nit harm their balance sheets.Small taxpayers who have opted composition scheme shall have to file return on quarterly basis.Filing of returns shall be completely online. All taxes can also be paid online.