How to Avoid Passive Voices and Improve Your Writing 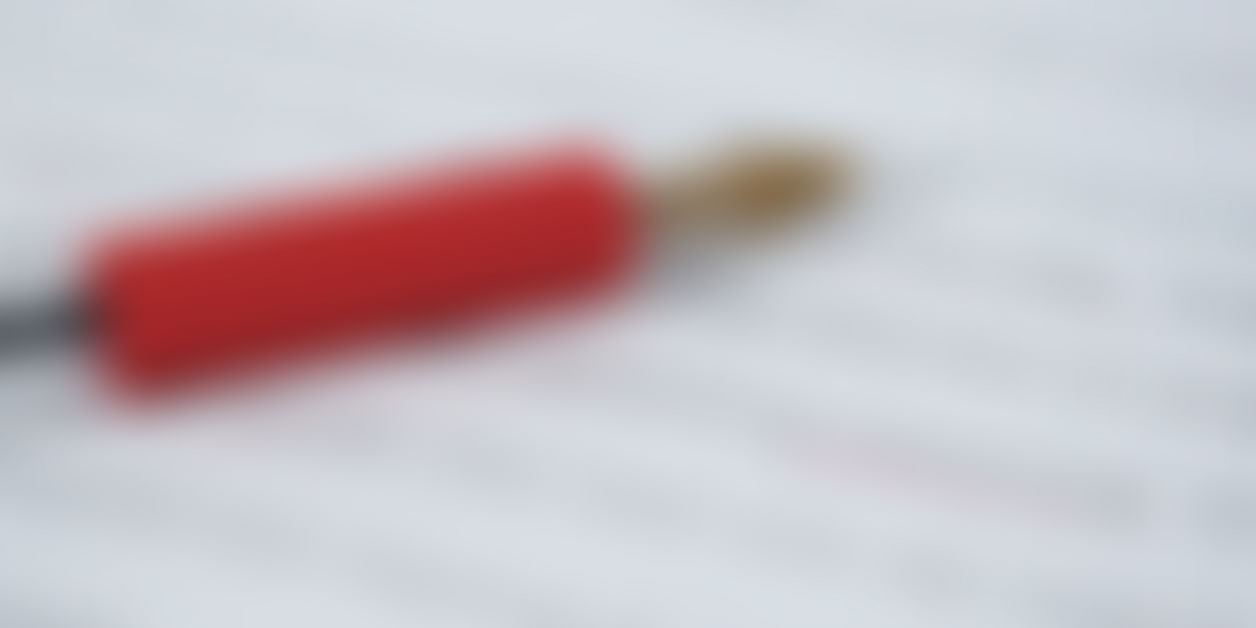 A helpful guide for college students 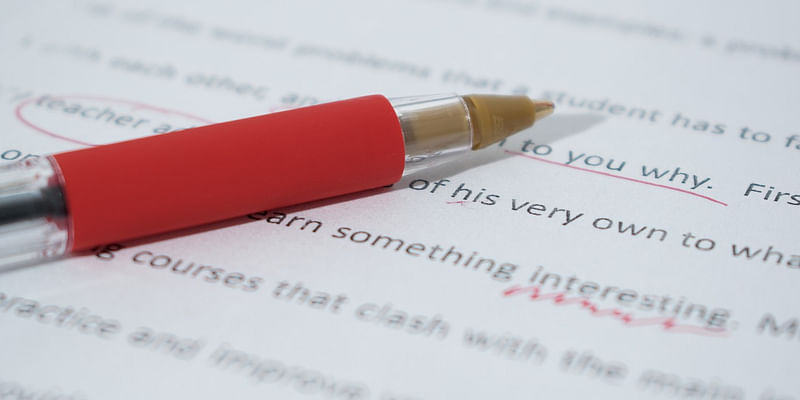 When you first used any service to detect your writing mistakes, you probably noticed a warning against passive voice: “Passive verbs make your writing less direct. Try to use an active verb instead.” That pretty much sums up the reasons why you should avoid passive writing.

However, there have always been arguments against this recommendation. After all, you see this filter in the style section. Each service that checks for grammar your content, will help notice there’s nothing wrong with passive voice. So why are people (and tools, for that matter) telling you to avoid it? Maybe it’s your style to be passive?

Let’s go through some explanations. We’ll show why and how passive voice can negatively affect your writing. Then, you’ll be the one to decide: will you keep using it?

Before we go any further, let’s bust a myth about passive voice: it doesn't lack action. In fact, active voice may lack action in some cases, so we don’t blame anyone for using those sentences. “You are so beautiful.” Where’s the action in that?

“Rob and Tony saw the sand monster.” We have the actors and the action (saw) in this active sentence.

Let’s turn it to passive: “The sand monster was seen by Rob and Tony.” We still have action – was seen. We even have the actors in this sentence.

“The sand monster was seen.” Now, we have the action and the recipient of action (the sand monster), but we don’t have the actors. That makes us uncertain. Who saw the sand monster? In writing, this approach can lead to confusion, which is bad. However, it can also lead to suspense, which is great when that’s the effect you want to achieve.

Why Passive Voice Is the Bad Guy in the Story

Even if the passive sentence clarifies the actor at the end, there’s still a problem: we pace the object of action first, so the whole action is running backwards. With this arrangement in the sentence, we have an inverted logical flow. When you’re aiming for clear and readable prose, that can be a problem.

“The findings of the research will be published in the September issue of Psychology Today.”

This is an okay sentence if we’re only concerned about grammar. However, the sentence lacks personality. Even that may not be a problem if we’re aiming for academic style. The ambiguity, however, is a big problem. Who will publish the findings? Will it be an independent organization or an academic who uses Psychology Today as a medium?

This version of the same statement is much clearer:

“Psychology Today will publish the findings of the research in the September issue.”

The primary reason for choosing active over passive voice is clarity. That’s an important factor, especially when it comes to academic writing. Rupert Sheldrake, an author and researcher, put it nicely: “All research scientists know that writing in the passive voice is artificial; they are not disembodied observers, but people doing research.”

As a former student, I use such big services like ProwritingAid, Grammarly, Plagtracker. The last one has a great paper editing service which makes it differ to others.

Passive voice is not always bad, but try using it when you cannot replace it. 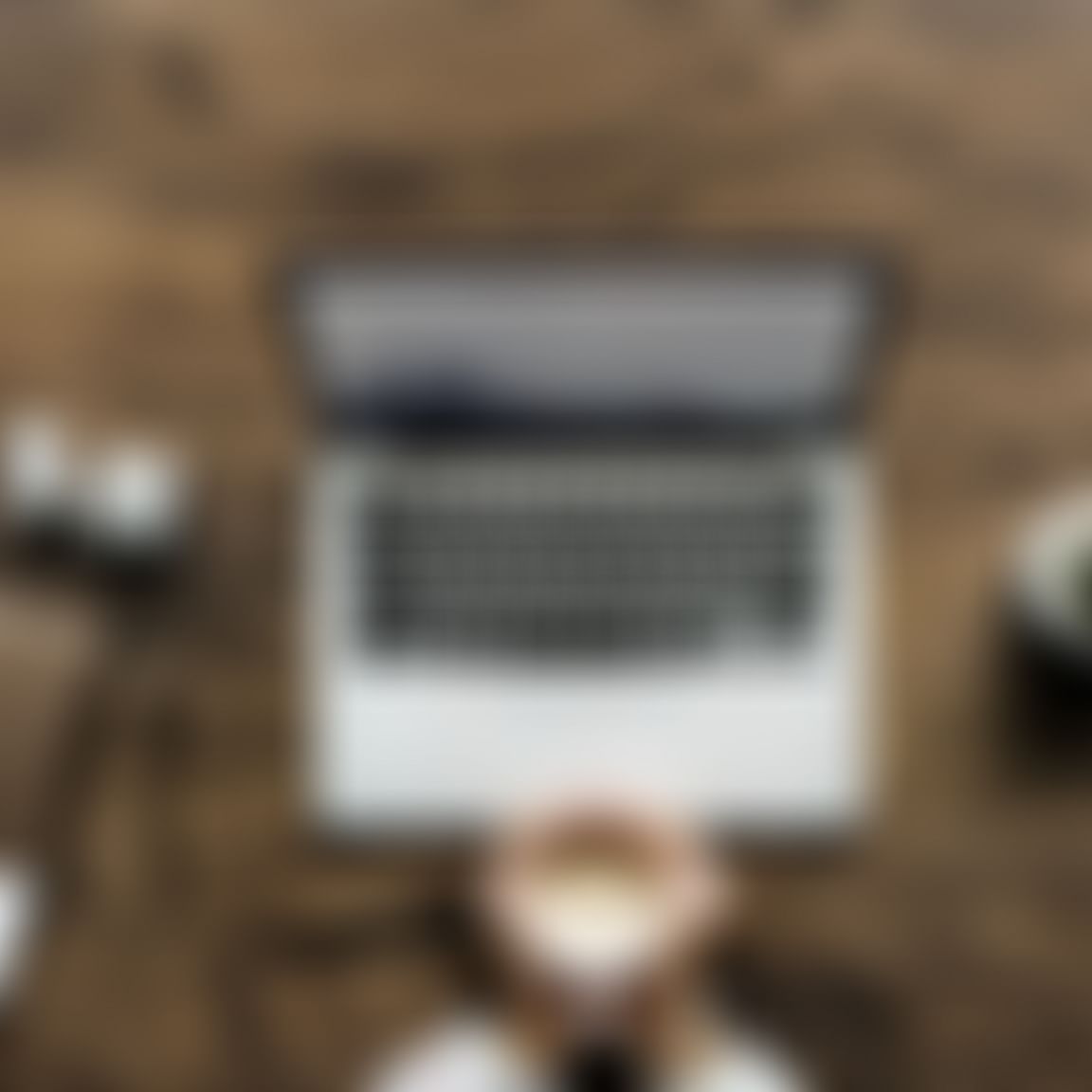