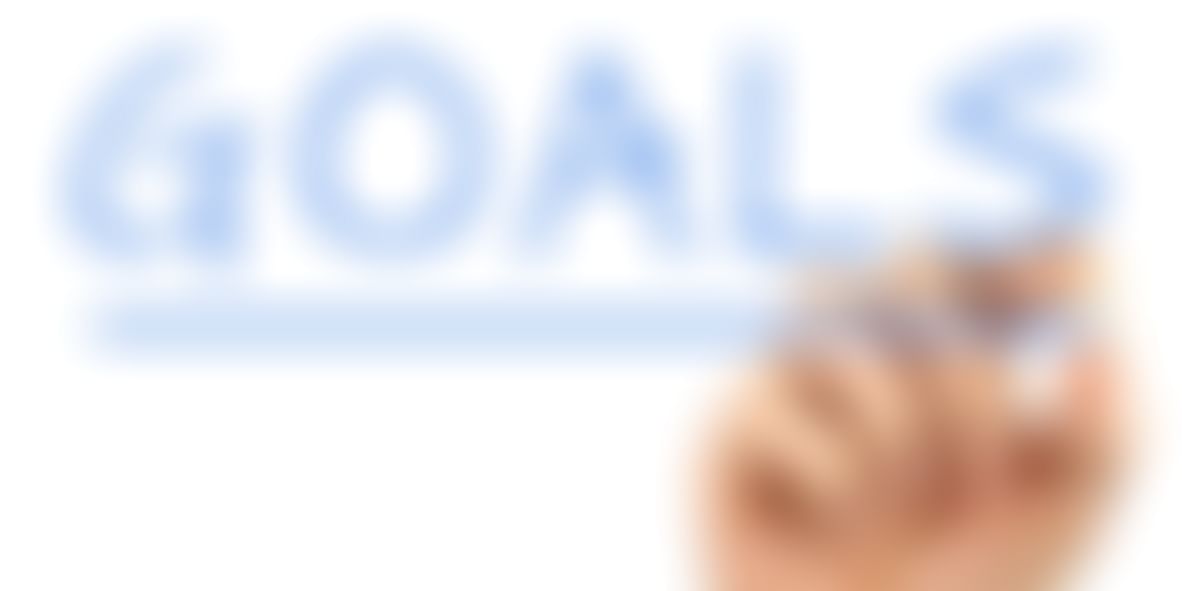 Have you ever thought that you are actually different from the crowd that surrounds you?You believe that you could do something remarkable in your life but are always drawn back from the questions - How, what, when?I too had the same feelings until I decided to do something about it. Let me tell you my story. 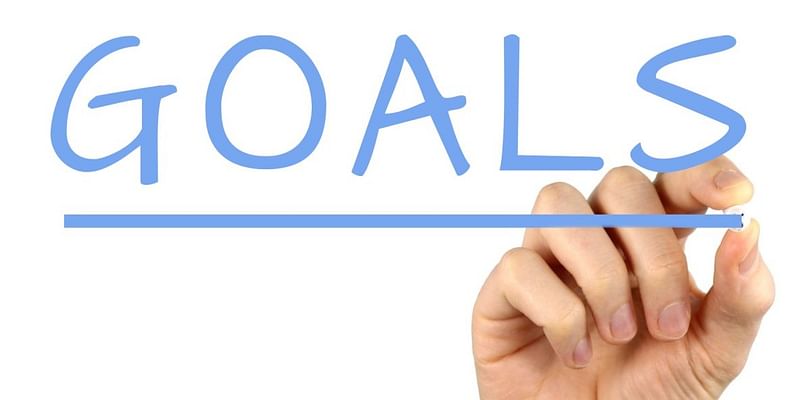 Aspiring to be someone

Everybody dreams of being different. So did I since my childhood. In reality, I was not good at anything, be it studies or cultural activities, anything that is considered conventional by the majority of people. I mostly fell in that other crowd who was never under the radar of teachers. I was not even nuisance causing kid. I was just an average one. Basically, I was the guy who never gets to bowl or bat he is always a fielder in the playground. No one expected much from me and thus it was never a burden to do anything out of ordinary.

I never regretted being that person. Yet I expected more from myself. Because I knew that I was capable of doing something other than following the flock. But what was it that I could try? What could I try to step out of that ordinary image?

When I was 14, I found a book on human behavior at my father's clinic. It intrigued me because I always had trouble in understanding people’s nature. Just out of curiosity I started reading it and found that I was able to implement some of the facts given in the book and it helped me to a great extent to understand people's behavioral pattern. I started maintaining a Diary journal in which I used to note People’s reactions to different situations and then tried to recreate such situations to replicate and analyze the responses.

Amazed by this new interest I started getting involved more and more in psychology. People had now started to come to me with their problems and I was able to solve them. This became my other thing that made me stand out of crowd. I started getting calls from people whom I had never even met. Some cases were very difficult to handle and sometimes I even have to convince them that I am not the right person to help them. Being able to help someone was a very good feeling, they were always obliged with my help even asked me to meet in person so that they could thank me but I had my lowest moments when I was not able to forget the dark moments of others’ lives. I had many sleepless nights as all the time I used to think about them.

In my college, I got well known for the special talent. I was happy that I was able to help others but was still not satisfied with myself. I never picked up psychology to use it in such manner. It was mostly to expand my horizon as an individual. To turn my skills into something positive (for myself as well) I started delivering seminars on personality development and body language. As I had developed a good understanding of how people function, it helped me a lot to step into others’ shoes and try to understand their lagging points and help them to overcome their weaknesses. I even spent a decent amount of time practicing and learning graphology too.

Stepping out of comfort zone

I had gained quite a good reputation among my peers on account of my special talent. I was happy yet unsatisfied. So I slowly stopped my informal practice as a Therapist and started to think more about what I really wanted. I had gotten the campus placement and by the time I was 22 I started working for an MNC as a Software Engineer. Two years in and I began to realize that I hadn't started working on something that makes me feel more fulfilled. The last couple of years I contemplated what I wanted, sometimes reached almost to a conclusion but I did nothing. “Nothing will ever finish if you never start” So one fateful day with the same thought in mind I started a Facebook page called ‘LifeNotedDown’ with one of my friend, we started posting motivational thoughts, snippets from our life experiences and other content that we felt an individual would like. We started it as a small initiative and today we have 13K plus followers. That is an achievement for a guy like me. 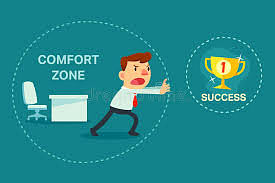 Still, I was hungry and my wanted to try my hands on something else. I always had an interest in storytelling. In my free time, I used to imagine characters and stories. My psychology made me more acquainted with the deep emotional thoughts of people and helped in framing characters. So I decided to write. I initially thought that it would be easy. I had thought about the story’s plot, characters, places, just had to put them together. That is what I thought! But now started the real emotional roller coaster.

It’s all about priorities and knowing what you want

When you are trying to do something out of ordinary especially when you are doing something you cannot tell people about, it gets frustrating. Meanwhile, I was not even happy with my job. I expected more, I wanted to be someone more. I sat down with a pen and paper to set my priorities. A satisfying job was number one on the list. So I gave interviews, lots and lots of interviews and finally was rewarded with the job as a business analyst with the leading automobile company.

Now was the time for item number 2. Write a novel. I told myself, perseverance that would get me through this. So I made it a point to sit an hour daily to just right. Faced all kinds of emotions, fear, anger, stupidity but I just told myself to write. Amazingly after Six months, I had my story ready. Nothing perfect but it was finished and was now ready to be worked upon. I was a bit skeptic to launch my Novel at first even though I had finished the first draft because I knew that I have not written the typical story which readers are used to reading. There was more probability that I will not be getting the constructive feedback as it was not for everyone. But I didn’t stop. I wanted to share my Novel with the world because I knew its worth, what it could mean for a few at least.

Finally, after a year of work, I was able to launch my eBook. I can never explain that feeling. I made something and now it is live in the market and people like it, it is one of the best moments of my life. I had done something different, something no one had expected of me.

I still have a hard time making people believe that I wrote a book. I finally did it and it was another check on my bucket list. I knew my capabilities but was never satisfied until I attempted to do something about it.

You are the only person who knows and defines your boundaries. So never be afraid to expand your horizon. Perseverance and belief in myself are what lets me keep going. And that is what would let you keep going too. Each of us has been given only one life so…Don’t Target Safe, Target Different. 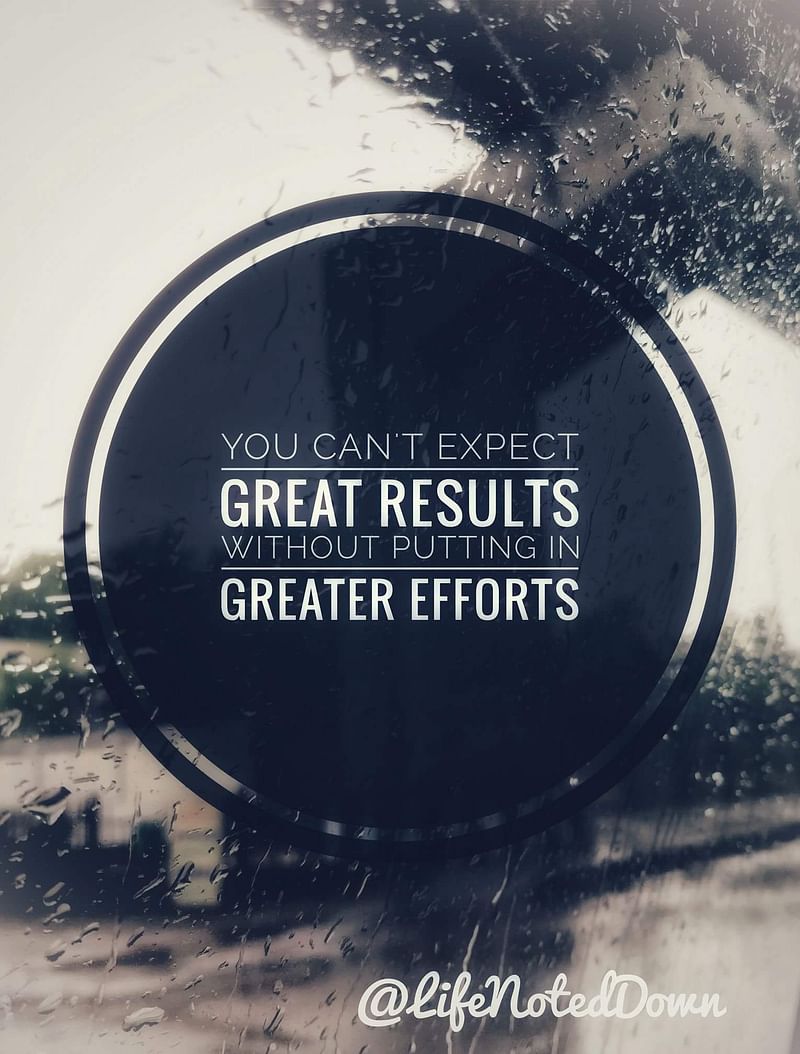