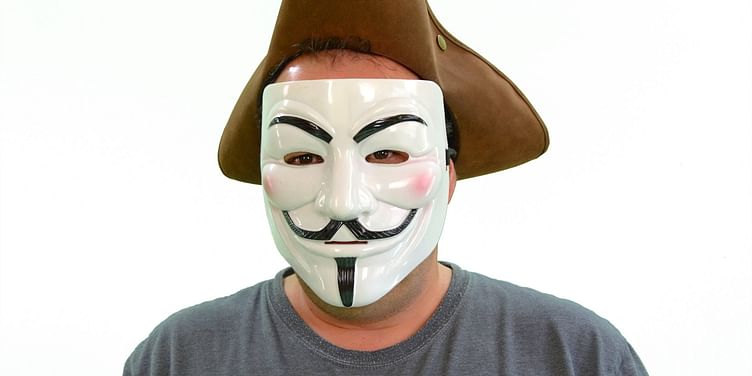 1.   Application Vulnerabilities – Software system flaws is an application that could be exploited to compromise the security of the application. Once a hacker has found a flaw or application vulnerability, he/she can target the confidentiality, integrity, or availability of resources possessed by an application.

While there are hundreds of tools and techniques for exploiting application vulnerabilities, there are a few which are more common than others. These include Cross Site Scripting, SQL Injection, LDAP Injection, Cross Site Request Forgery, Insecure Cryptographic Storage, and Application Vulnerability Management.

2.   Buffer Overflow - A buffer is a sequential section of system’s memory allocated to contain anything from a character string to an array of integers. A buffer overflow is the result of putting more data into a fixed-length buffer; resultantly, the extra information can overflow into adjacent memory space, corrupting the data held in that space. This overflow usually results in a system crash, and it can also create the opportunity for an attacker to run arbitrary code. The extent of such attacks mainly depends mainly on the language used to write the vulnerable program. For example, codes written in JavaScript and Perl are not susceptible to buffer overflows. On the other hand, a buffer overflow in a program written in C, C++, Fortran or Assembly could allow the attacker to fully compromise the targeted system.

3.   Credentials Management - This kind of attack attempts to breach username and password pairs with the sheer intention to take control of user accounts. Once a system is accessed, an attacker can steal, manipulate, or delete important data. It allows them to install additional malware and gain broader access to system and files. There are four primary ways attackers breach credentials- the use of a hard-cooked password and use of insufficiently protected credentials being the most common ones.

5.   Directory Traversal - Directory traversal is an HTTP exploit that is used by attackers to gain unauthorized access to restricted directories and files. These kinds of vulnerabilities are the result of insufficient validation of browser input from users. And, they can be located in web server software/files or in application code that is executed on the server. They can exist in a variety of programming languages, such as Python, PHP, Apache, ColdFusion, Perl and more. Companies generally rely on manual penetration testing techniques to detect directory traversal vulnerabilities. And, hackers are able to exploit vulnerabilities in application code by sending URLs to the web server that instruct the server to return specific files to the application.

These were a list of some of the most common web application vulnerabilities in 2019. If you are looking forward to protecting your company from them, then contact Best SEO Expert in India - Vivek Sharma for help. Our team of technical experts will let you peek into the various areas of vulnerabilities present in your website and fix them with suitable applications.