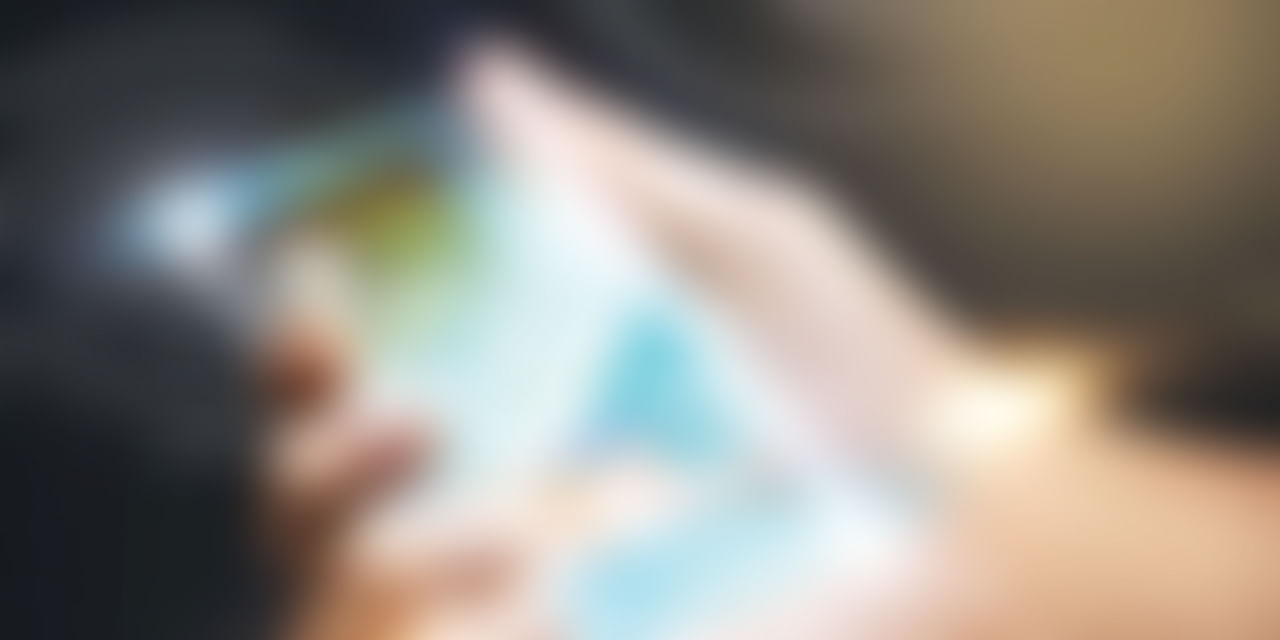 The latest advancements in technology are the main reason we are able to live a stress-free life in this digital age. By definition, ‘the application of scientific knowledge for practical use is known as technology’. People love using the products with the latest technologies, either to make their lifestyle easier or for their entertainment.

Technology is for everyone and almost everyone enjoys the different benefits of technology like playing games, modifying their houses, and many more. Listed below are five latest technologies that took the world by storm and are here to stay:

In the medical industry, Augmented Reality is used by students to practice surgery in a safe and contained environment and in the gaming industry, it is used to enhance the gaming experience of the people by displaying the characters of the game in the real world through the camera of their device.

A VR headset or Virtual Reality headset is a gadget which allows a person to see and interact with the real world. Examples of some famous Virtual Reality headsets are Oculus Rift, HTC Vive, and PSVR (Play Station VR). VR is the future of gaming and it ensures that soon there’ll be no need for controllers and keyboard & mouse for gaming.

Artificial Intelligence or AI is the science of creating intelligent machines that can act and react like humans. AI has been in existence even before the Internet, however, it wasn’t that advanced at that time. Nowadays, AI is very advanced and is considered as the future of technology.

Ironically, some conspiracy theorists believe that Artificial Intelligence will be the reason for the end of mankind because the machines will become self-aware and go rogue in order to get freedom from humanity.

According to me, AI is one of the best advancements in technology and have a very bright future.

Blockchain or Block Chain is a list of records (blocks) that can grow infinitely linked via cryptography (it is a method of secure communication in the presence of some third parties which are known as adversaries). Cryptography and Blockchain are becoming very popular day by day due to the high use and demand of cryptocurrencies (it is a simple way of digitally transferring money with the help of cryptography).

Many people love investing in cryptocurrencies as their price varies and people can reap great benefits by doing so. Not only that, but cryptocurrency is a great way to transfer funds overseas in a fast and easy manner. Some examples of cryptocurrencies are Bitcoin, Etherium, Ripple, Litecoin, and many many more.

I-Apps are applications that are based on artificial intelligence and are commonly used in smartphones. I-Apps are the apps of the future and make a smartphone's functionality even more smooth and efficient.

I-Apps such as Siri in Apple Devices and Cortana in Windows devices use artificial intelligence to either chat or follow orders of the owner of the device. These kinds of applications are voice activated and are programmed to help the owner of the device in every possible manner. People use these apps for doing almost everything such as set reminders, play songs, make calls, and much more.

I-Apps are one of the best advancements in technology and they help people in performing numerous tasks effortlessly. I-Apps have proved to be great and have a very bright future in the industry. 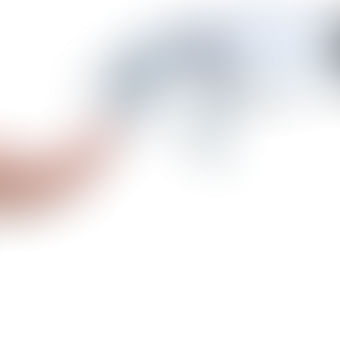