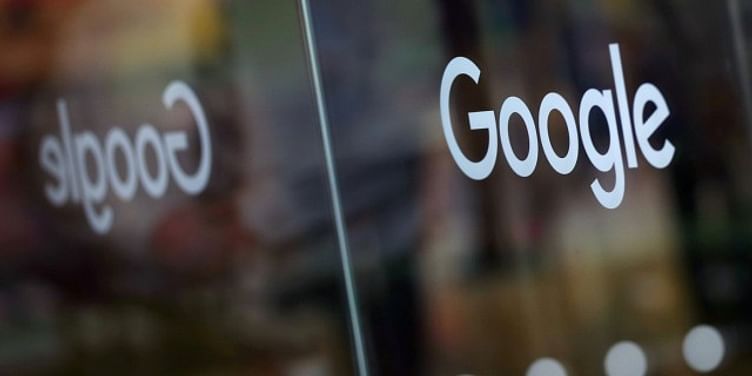 For now, Google is no longer evaluating images from its networked loudspeakers in Europe. The stop applies in the entire EU at least until the end of October, as the Hamburg Data Protection Commissioner Johannes Caspar announced on Thursday.

In recent months, it has become known that Amazon, Google and Apple with their language assistants Alexa, Assistant and Siri have a part of the images also evaluated by people to improve the accuracy of speech recognition. They emphasized that the fragments would become anonymous.

Caspar initiated an administrative action against Google to prohibit listening to recordings by Google employees or service providers. The Hamburg data protection officer is responsible for Google in Germany, as the company has its German branch there. Caspar also initiated similar action by the relevant authorities against other language assistants such as Amazon's Alexa and Apple's Siri.

According to a statement from Google to the authorities, the transcription of the recordings is already on 10 . In July, a spokesman for the privacy advocate declared. At that time, recordings of the networked Google Home speakers from the Netherlands were known and had caused a scandal.

Caspar specifically referred to this case. As the report by the whistleblower has shown, the recorded conversations were sometimes based on sensitive personal information from the private and private spheres. In addition, the recordings were partly started because of incorrect activation. This was Google with sentences that were not intended for the language assistant.

Caspar said he has "significant doubts" that the use of the assistant of Google complies with the provisions of the EU Data Protection Regulation (GDPR). This provides, among other things, that users must be sufficiently informed about the use of their data in order to be able to agree. Among other things, it is about "a transparent explanation of those affected by the processing of voice commands, but also the frequency and the risks of false activation". Added to this is the problem that the microphones of the speakers in a household, for example, can capture the voices of guests who have not agreed to the evaluation of their data.

Caspar can order a stop of practice for a maximum of three months, because in principle is responsible for Google in Europe, the Irish Data Protection Authority. However, this deadline would only come when he takes a so-called administrative act - the hearing is still going on and Google's renunciation is voluntary.

"We are in contact with the Hamburg Data Protection Authority and we are examining how we can test audio recordings and how our users can better explain the use of their data," said Google. The practice contributes to the fact that speech recognition works for people with different dialects and accents. "As a result of these tests, the audio clips are not linked to the user accounts, and moreover, the tests are only performed on about 0.2 percent of all clips."

Until the first media reports, it was barely public knowledge that people would also hear the recordings of the language assistants. For some time, Apple pointed out in a security document that "a small number of transcriptions" could also be used to improve the service. At the same time a report of the financial service Bloomberg in the spring raised doubts about how far the anonymization in the case of Amazon's echo speakers is: It was said that service providers would also get the serial numbers of the devices and the first name of the user displayed.