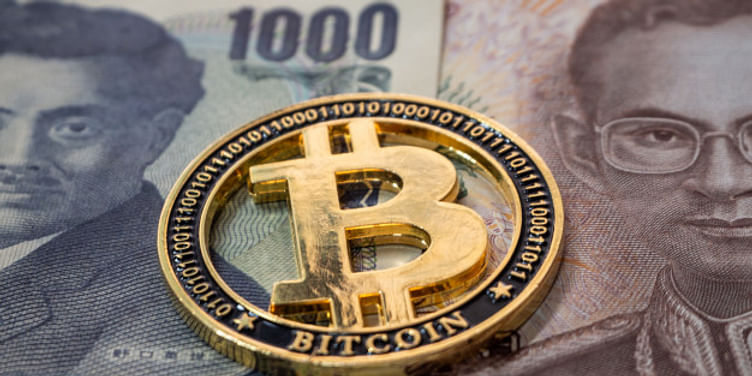 Initial coin offerings, or ICOs as they are commonly abbreviated, present the first and probably the finest confluence between traditional fundraising through crowdfunding and a new technology involving crypto and the blockchain. It has almost become a de facto method for crypto fund-raising in markets like the United States. Even though the security token offering (STO) provides advantages like being regulated by the SEC, most companies want to skip the expenses and the stringency of the compliance norms mandated by the regulatory bodies.

In a nutshell, what is ICO?

ICO is the process of crypto fundraising where the builder of the product issues small representatives of some utility in the product or the service is being launched to all the investors. These representative elements are called tokens, and to be precise, utility tokens. As the name implies, utility tokens are designed to deliver a certain utility like usage rights or access to a certain section of the product or the service that is being offered. Investors might either intend to use that particular product or service or sometimes, might intend to sell the rights to someone for a higher price, making it an investment made in expectations of a profit.

Launching an ICO requires putting together a lot of elements that should work in tandem with each other to not only attract investors but also ensure that positive press is kept vibrant, and the community is constantly engaged. For the core product company, the focus should be on the court – the product itself. This is one of the reasons there are a lot of ICO launching companies spread all around the globe that can help you in perfectly and successfully launching your ICO.

However, finding the best company to launch your ICO is quite a cumbersome and daunting task. You will have to ask the right questions, and only upon finding what is factory answers should you deem a company as one of the best ICO launching platforms.

We have compiled below a few pointers that you can use to find out the best ICO launching company for your benefit.

Is it not normal to perform a thorough background check on even a simple product that you buy? We do not intend to say that a newly launched ICO marketing company might not be great but if you are going to entrust quite a lot of your investment, it is better to be associated with a company that has earned its trust based on a long history of serving reputed clients.

About half a decade ago, this point might not have health good because the concept of ICOs was relatively new at that time. However, today, since ICO is a well-known concept in the crypto world, it is quite probable that a reputed ICO launching company will have a rich history of its clients showcasing their quality of work in the past. ICOs have had a bad reputation with a lot of scams, especially in the year 2017. However, the United States government has gone ahead and legalized ICOs as a valid tool of investments, and it has considerably reduced the possibilities of fraud. Therefore, finding a good ICO development company by taking into consideration the history should be one of the first steps that you should undertake to ensure a flawless development and launch of your ICO.

While developing an ICO is a purely tactical task, marketing the same involves a thorough understanding of the crypto landscape and the investor mindset at that point in time. Marketing is one of the most important elements in ensuring a successful launch of your ICO. Therefore, rather than just looking at the technical side of things, you should also take a look at the marketing progress of your ICO development partner. Ever since legalization, maybe the number of scams has reduced but it has also increased the intensity of competition as people are now assured that all the ICOs that they can invest on are quite legitimate. Therefore, your marketing efforts should be designed in such a way that it tackles the tough competition.

The ICO development company should have a complete understanding of the legal ecosystems in relation to ICOs and the entire trip to space in general with respect to every major country and jurisdiction.

Your ICO development team should consider all these factors and choose the best development method, so it is cost-effective and profitable but at the same time, does not breach any legal limits defined by every country.

An effective ICO can only be an output of a team of blockchain developers who understand the technology, the market, and every aspect around it. Since it has become quite a fad to be a blockchain developer at this point in time, there are a lot of pretenders who just know the basics of blockchain coding and claimed themselves to be ICO developers. A good ICO development team should have all the skills even within the technical realm like smart contract development, crypto currency wallet development, KYC/AML compliance modules, and almost every other aspect that governs the ICO.

This is one of the most sure-shot method for you to determine the credibility and validity of the company that you're planning to partner with for your ICO development. Any company that approaches you proposes a plan that describes the future potential of your idea based on the blockchain. Some companies, in an attempt to woo you, might state exorbitant claims that are far from being realistic. A good company gives a realistic plan and as investors in the project, you should be able to gauge the effectiveness and the practicality of the plan.

Developing an ICO is a grand culmination of multiple efforts, and a good ICO launching company will have every single aspect in place, so they do not fail their customers. If you have your idea that needs to be funded through an ICO, all you need to do is get in touch with a reputed blockchain development company and they will take care to completely understand your requirements, develop your ICO, market it and launch it in the grandest and the most successful way possible!