We're going to tell you a little secret: changing a car's battery does not require special tools, and it's also within reach of anyone. You do not have to make great efforts, and unless you do it under the August sun, you should not even sweat. Without. more, we explain how to change a car battery.

STEP ONE: FIND THE BATTERY

The first step to change the battery is ... Sure: find it. In the vast majority of cars, it is located in a corner of the engine bay. Either on the front, behind one of the headlights, or on the back, just below the windshield, to either side. Keep in mind that it could be hidden under a plastic cover, especially if you drive a car manufactured in the last decade. Do not panic if you do not see her under the hood; Some car manufacturers (such as BMW ) often prefer to install the battery under the rear seat or in the trunk, to save space. Your owner's manual will help you find it if you're not sure of its location.

Did you find it? Well, now is the time to roll up your sleeves. Speaking of which, we recommend you wear clothes that do not mind getting a little dirty. Oh! And make sure you know the radio code of your car. In some cars, when disconnecting the battery, the stereo is reset and a permission code will be requested the next time you start it.

Your 12-volt battery has a positive terminal and a negative one, just like the AA batteries you used to put in your Game Boy Color. It is connected to the automotive electrical system through metal terminals. Find the two ends of the terminals (remember that the positive part can be under a plastic cover) and look how they are secured. You're in luck if your car has a quick release clamp. Otherwise, you will need a key to loosen the ends of the terminal. The size of the bolt varies from one car to another. Some use 10mm bolts, some others 13mm and others use one of each. You could even find a car with a 7mm bolt. or of a completely different size.

Start by disconnecting the negative end of the terminal. It's the one with a symbol - next to it, usually in the battery case. The bolt should not require a great effort to be released. Make sure your key never touches both terminals at the same time. If you do, you'll make sparks fly, and this is the last thing you want to see while working with a gasoline engine. Gently pull up the terminal end once it is loose to remove it, and pull it out of the way. Do the same with the positive terminal, this time making sure that the key does not touch any metal part of the car.

Both terminals are disconnected from the battery, and now what? You can not just pull out the battery. It is usually kept fixed by a retention system that usually consists of a strap or a metal plate. Either way, you will need a pipe wrench and an extension bar long enough to reach the bolt.

Loosen slowly and make sure not to loosen the bolt. We recommend the use of a telescopic magnet to recover it before it falls and gets lost in a dark and greasy chasm, also known as the engine compartment. You can also use a pair of pliers, or simply extend your hand down and grab it, if you have enough space to do it.

STEP FOUR: REMOVE THE OLD BATTERY AND INSPECT THE TERMINALS

Now, you're ready to take out the battery. It is relatively heavy, and can reach 20 pounds or more, depending on its size, so be prepared. Look at the ends of the terminals before reinstalling the new one. If you see an accumulation of green, gray or white dust, you will have to clean them with cloth or sandpaper to keep the charging system in perfect condition. Do not use anything too thick. Sand the inside of the terminals until they are nice and shiny. The acid in the battery is corrosive, so you should wear gloves and try not to drop anything on your clothes. 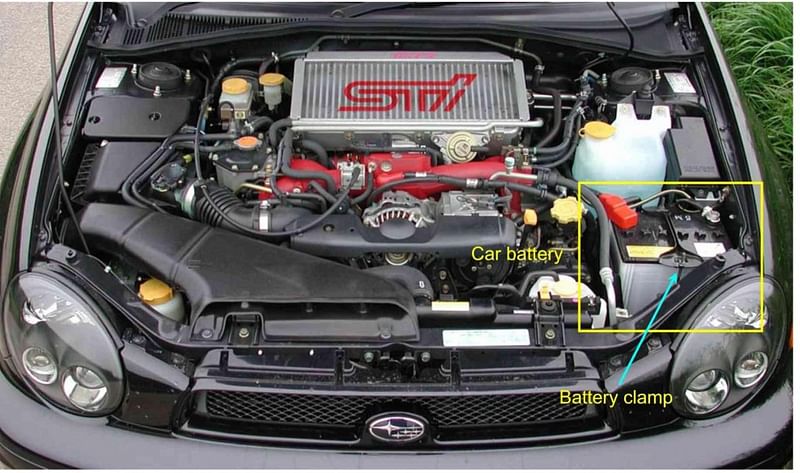 You need to buy the best car battery that will be a better replacement of previous one. Now put the new battery and do not forget to tighten the retention system that you removed earlier. Most new batteries come with anti-corrosion and grease washers to keep the terminals free of dirt. Remove it and then connect the positive terminal of the battery first, always making sure that the key does not come into contact with another metal part. It must be tight, not being able to move the end of the terminal with your hand. But do not squeeze too much, or you will break it. Repeat these steps for the negative end.

Double check (or three) that you have not left any tools in the engine compartment. Close the hood and turn on the car to make sure everything works as it should.

Congratulations! You just changed the battery of your car. 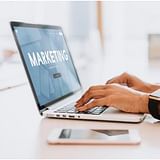