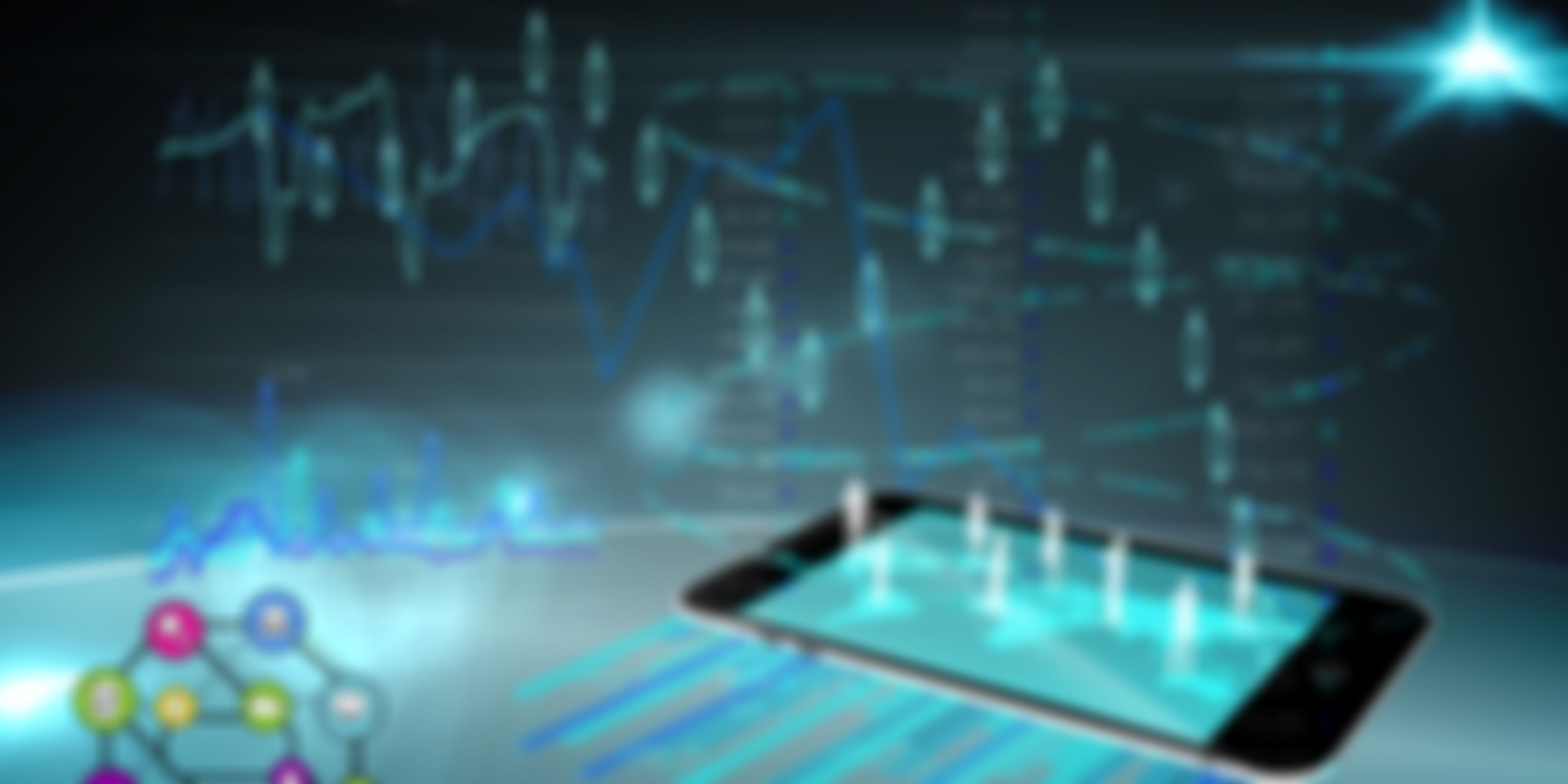 On-Demand is In Demand

Any business is about delivering the right services or products to the right people at the right place and at the right time with the right value. In all its rights, pun intended, businesses can find their success when it caters to demand. This is one of the biggest reasons that on-demand services have found unprecedented success both in value and in commercial aspects.

The number of people being served by these on-demand applications is on the increase. There is an astounding monetary value that these services have accumulated. These points stand as resounding testimonials to the relevance of super applications. The market is so massive that there are about 25 million annual consumers of on-demand services with a yearly market value close to $60 billion.

On a passive note, there are also other services like home maintenance, health and beauty, and freelance services that amount to about $9 billion every year in expenditure.

Every segment of the market in itself is a huge avenue for profits. However, the users' expectations from an application have been constantly on the rise. This space for scaling vertically seems limited and predictable. Why should the scaling always be vertical - making the existing service better by increasing the numbers? Why not it be lateral - expanding the gamut of services offered by a single app?

A super app is a single application that can execute multiple utilities or services. One of the first names that come to the mind of people when we talk about them is WeChat. It was created in 2011 by TenCent, and to this day, WeChat stands among the world’s most powerful apps listed by Forbes. The app offers a wide range of services like instant messaging, cab booking, and payment services.

These apps are designed to deliver multiple services for the users that suit a lifestyle, and that too, without leaving that application. If you could book a movie ticket and a cab with Uber, it means that the entire process of going for a movie, watching it, and returning home is taken care of by a single application. If you can order your food and get it delivered by the time you reach home, it only makes the experience of the application better and holistic.

WeChat might have seemed like a leviathan application if not for the Unicorn startup that rose to prominence from the obscure corners of Southeast Asia. Being listed among the companies that have changed the world by Fortune magazine, this company is the new standard that defines the awesomeness of super apps.

Gojek and its Services

People originally believed that too many cooks spoil the broth and likewise, several utilities can spoil the application. While it might be true to a considerable extent in the Western world, the East and the Orient tend to be a bit different in their thinking and lifestyle. The philosophy of minimalism is the lifestyle in the East. This is probably why they were able to accept the idea of a single application for multiple utilities.

In Indonesia where Go-Jek was incepted, the suite offers more than 20 different services nestled under a single application. The services include but are not limited to food delivery, online shopping, entertainment ticketing, and cab and ride-hailing services.

In effect, Go-Jek was a technological pioneer for super applications. It heralded to the world in the most impeccable and profitable fashion that the idea is here to stay and grow big. It has opened the floodgates of growth that most of the applications have been expecting in a really long time. The fact that Go-Jek is in talks with Tencent for raising $1.5 billion is reflective of the success it has achieved.

The Secret Sauce to the Success of Super Apps

Any great application has to be a convergence of technology, efficient data access, engaging marketing, and intuitive user interface.

While technology and data access can be considered quite standard, the real magic has to be created in the territories of user interface and marketing. When it comes to a super app, the user interface is of vital importance. With big numbers come clutter - it might be quite a cumbersome task for the users to find the utility that they were precisely looking for.

Gojek won the game with a perfect user interface. Any business that strives to replicate the model or use the Gojek clone apps should understand that users chose your application because they did not want to navigate between too many of them. The user interface has to be intuitive, accessible, and needs to go in line with the psyche of the end user.

Now that super apps have demonstrated their success, many businesses would want to replicate that success and some of them would even like to replicate the app. As we have seen earlier, the technology remains almost the same for any application that decides to provide multiple services.

The availability of white label applications has been a game changer for many businesses. If you aspire to create a business like Gojek, you might want to consider purchasing the script of a clone app.

This will ensure that you do not invest a lot of time and money in creating an application from scratch. Additionally, it would give you a better edge in entering the market before your competitors do.

Related Read: Stand Out From Your Competitors With An App Like Gojek

It is the commitment to perfection that determines the success and failure of an application even if they provide the same services. The perfection could be in terms of the user interface or in the way it is being marketed. With the availability of white-label clones of Go-Jek creating a perfect super app has been made relatively easy and straightforward. It is just about getting in touch with the right company. Once you’re done making the little changes that are needed to take your app to the market, you can taste the success as Go-Jek did.