How to Recession Proof Your Startup? 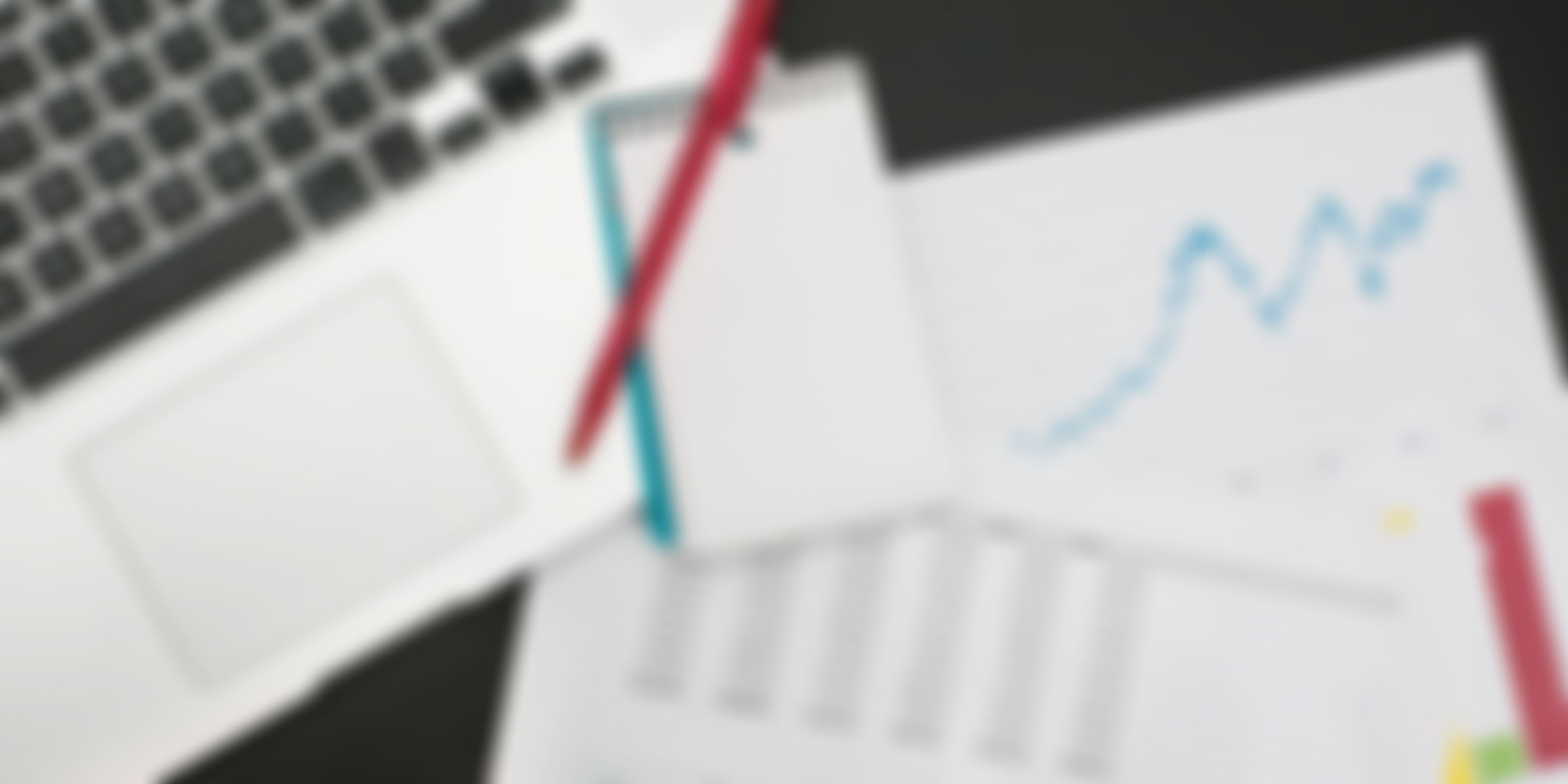 Blame it on escalating trade war between the world’s two giant economies - US and China or demonetization that happened in November 2016 and the improper implementation of GST leading to delay in refunds to exporters, India is slowly drifting into the phase of economic slowdown. While government is doing all they could to arrest slowdown in economic growth, it’s time that business prepare themselves to deal with not-so-favorable-conditions to avoid any chances of going out of business.

If you are a startup or a business owner, it is natural to feel a bit panicky. But fret not, stay calm and know that markets go through cycles. Managing your emotions at time of financial crises is as important as managing your finances and business expenses.

When the economy is good, it's time for entrepreneurs to think of scaling and growing their business. But when there is a downturn in the economy, growth is not the best strategy. Towards the end of last year, Zymergen’s Founder Joshua Hoffman’s, raised $400 million from Softbank. The reason was not growth, but to prepare for the looming economic downturn. Should their business be impacted, the funds would help the business survive recession when profits drop.

However, those startups that are heavily dependent on raising rounds every 1 - 2 years to sustain their growth will be worst hit by the recession.  The reason is that they are already running at a loss and will have less access to funds from VCs during this time. To sustain their growth they will have to figure out ways to generate profit without cash injection and cut down their costs.

In the time of economic uncertainty, it is important that businesses prepare themselves and have a solid strategy to help their startups deal with it. Here are a few steps that startups can take to prepare for the economic slowdown:

Zomato layed off 540 employees (10% of Zomato’s strength) from its customer support team in a bid to cut costs and reduce redundancies across its food delivery business. In March 2019, it was reported that company makes a loss of INR25 on every successful order. There are also news that Zomato is trying to raise a $500 million round, but unfortunately it’s existing investor Ant Financial is not interested in leading the round.

Several Indian startups have taken the route to downsize their team as a measure to reduce overhead cost and cut down business expenses. Startups fueled by VCs funding are finding it increasingly difficult to raise fresh rounds of funds. Those startups that somehow find investors will likely have to give more equity up and raise less money per round, compared to previous rounds. With India entering into the phase of economic slowdown, its natural for investors to become more risk-averse and invest in those startups that are already operating in profit.

2. Clear off the debt

High-cost debt coincided with the global economic slowdown can significantly affect the ability to service the debt. While Mukesh Ambani endorsed the ambitious goal of Government of making India a 5 trillion dollar economy during the 42nd Annual General Meeting of Reliance Industries Limited, his actions were telling a different tale. He presented the road-map to become a zero-net-debt company in the next 18 months.

This will be achieved not through profits but by selling 20 per cent stake in its oil and chemicals business to Saudi Aramco. Why Mukesh Ambani is in a hurry to become a zero-net-debt company within the next 18 months? Perhaps, we can pick up some clues from the fact that economists have started raising their concern that global recession may start by the end of 2020 or early 2021.

Conserving cash is the basic of financial management. Regardless of whether its about your personal finances are finances related to your startup, it is prudent to plan for the rainy days and save some cash. Holding off the plans of business expansion is one way to build up cash reserves. Another way is to set aside some cash that your business generates as reserves and not use it unless really needed. The startups that have prepared for the economic slowdown will win out over those who have still not considered to recession-proof their startup. Cash reserves will strengthen the ability of a startup to weather the storm and continue operating the business in case of unforeseen circumstances. For example, Elon Musk merged his startup x.com with Confinity to ride the tide of dot-com boom without going bust. It’s a fact that during a recession many startups go out of business because they run out of capital. Having some form of a line of credit arranged beforehand will surely help them during the time of financial crisis.

A business can manage with large receivables and very less cash when things are good. But with crippling economic slowdown ahead, startups need to give it a hard look on ways to maintain a good cash-flow for their business. Your startup will run successfully only if customers or debtors pay on time. You can think of ways such as giving incentives to encourage customers to pay on time. If unpaid invoices become a problem, you should consider invoice discounting.

This is not a very exhaustive list of what startups can do to become recession proof, but can be a good starting point. Every business is unique and therefore their challenges. It is on the founders to identify factors that will impact their bottom line the most and come up with a plan of action. With funding scarce during recession, the competition will also be less. Which means it's just not the time to become recession proof but also become hyperactive and identify opportunities that can become game-changer for their business.