Robotics and artificial intelligence: why women should be the big winners of the technological revolution that comes 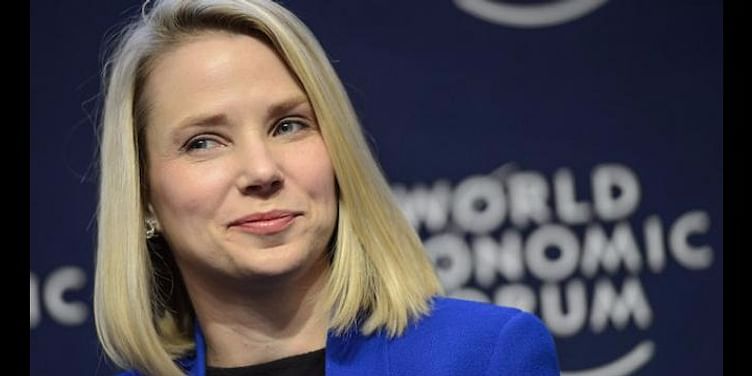 The technological change will transform the world of work, as we all know. What is less noticeable is that it will affect women and men differently. How will women stand out? Explanations ...

woman at a world conference

How can women address the technological change? This is a pertinent question, as the transformation of the world of work announced by robotization and artificial intelligence will not affect men and women alike. Here is some brief explanation.

In only a statistical angle, of the 5.1 million net jobs destroyed by the Swiss foundation, men are mostly involved - 2.65 million, or 52%, compared with 2.45 million for women, or 48% of the total. total. However, do women benefit from this technological change? Not really because WEF, the sector that is experiencing the most job destruction is that of administrative staff, where the proportion of women employed is the majority (54%). This is all the more so because it is the sector where women have the most facilities to be recruited, according to the data of the report.

Conversely, in "winning" sectors of the mutation, such as engineering, architecture or informatics, women are traditionally under-represented. According to the report, the number of women employed in these sectors could also fall by 2020.

That said, it's not all black. Indeed, some sectors where women are over-represented are growing.

Starting with the health sector. The aging of the population, which occurs not only in rich countries, but throughout the world (except sub-Saharan Africa) naturally leads to greater demand for health services. Last year in the United States, employment in healthcare has seen its strongest growth since 1991, and France has a comparative advantage over health thanks to its health system, often ranked number 1 in the world by the Organization World Health Organization.

More generally, as the economy moves away from the industry and concentrates more on services, more feminized or feminizable sectors such as distribution, trade, sales, marketing are on the rise.

The report focuses on two main aspects of the work that will help us to get off the ground: creativity and empathy.

For example, in the employment of financial advisor, the quantitative aspect will be much more automated. But financial advisors will have new tasks, such as better understanding their clients, better accompanying them and meeting their needs.

However, many studies have shown that women have a greater capacity for empathy than men, as recalled in a meta-study by the US National Institute of Health; A study by INSERM gives the same result.

In terms of creativity, the results are more mixed. The impact of sexism must be taken into account: according to several studies, even women think that men are more creative than men. One aspect of creativity at work is that the environment often makes it hard for women to express themselves, and to "throw" ideas that can be risky, which is an essential part of the creative process.

Yet neurological studies show great potential. Indeed, contrary to the clichés on the "left brain" and the "right brain" and the traits (often genres) associated with them, the latest neurological studies show rather that the sexual difference is that men have more neuronal connections to Inside a half of the brain, while women have more neuronal connections between the brain halves. We do not yet know very well what that means, other than that: women and men evaluate problems and situations differently, and their way of seeing things and solving problems is different.

This may indicate that while the sexist aspects of the world of work that discourage women from taking risks are reduced, which seems more likely with the gradual arrival of women in top management, there could be significant male-female complementarity And productive in solving problems, and thus creativity.

"The End of Men" is the thesis of the journalist Hanna Rosin, published in a shattering article of the American intellectual magazine The Atlantic, since became a book available in French. Precisely, the transition from an industrial economy to a service economy promotes women's jobs and skills. As the economist Alexandre Delaigue pointed out, the industrial fetishism of many of our elites, at a time when consumers mostly demand services, has a macho side.

More generally, we find that girls are simply ... better at school. They have higher grades, and represent the majority of graduates in many fields, and increasingly. According to Rosin, as equality progresses, in work and in the division of tasks at home, this better success in the studies will lead to greater success for women in all spheres of life and The end of patriarchy.

While some feminized sectors will be more affected by technological change, overall the future of women and work may be ... pink.