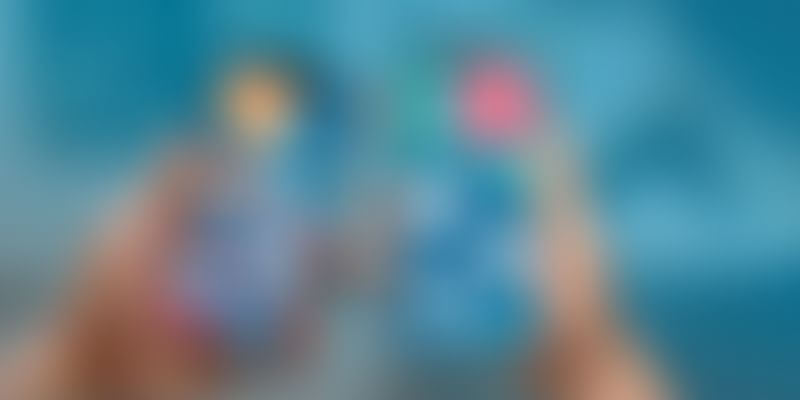 Are you confused between Hybrid and Native solutions for app development? Looking for a break down of how these two can affect the development process? Click here to know when to switch between the two and learn from our personal experiences!

Nowadays people are increasingly depending on mobile apps for their routine tasks. Also, the number of smartphone users is increasing faster in this faster-growing world.

As per our past few years of experience, most clients were confused at the time of selecting the technologies between hybrid and native for their mobile app projects. So, here we are trying to overcome this confusion and let them show the pros and cons of hybrid and native technologies. This information might also help to developers and their leaders to understand why and where they have to use hybrid or native app technologies.

Developers have to code on individual native platforms like Android or iOS. This would typically be Objective-C or Swift for iOS and Java for Android. When we use native apps it feels good. Feeling good means that the in-app interaction has a look and feel consistent with most of the other native apps on the device which the user is using. Native applications have the significant advantage of being able to easily access and utilise the built-in capabilities of the user’s device (e.g., GPS, address book, camera, etcetera), In short all the inbuilt application can be easily accessible in native.

When To Choose A Native App

Hybrid app is a platform that helps to develop apps for multiple platforms using a single source code. Many hybrid platforms are available in the market like Ionic, React Native, Xamarin, PhoneGap, Flutter, etc. Each platform has its own limitations and advantages.

Moreover, Flutter which was introduced by google is a hybrid platform but it is different from other hybrid platforms. It gives a feel of native and in one code we will get two or more platforms.

When To Choose A Hybrid App

We have experienced that migrating code of react native from old version 0.56 to 0.60 is not easy stuff. There are so many dependencies with npm packages which were already used in your project. Before version 0.60 most developers are used to with the manual setup (without auto linking). From 0.60 version they made auto linking compulsory for packages. Also they provide a way to bypass that kind of packages which are not updated with auto linking process but most packages are not working with the auto linking. So react native made a great step which helps developers to migrate old version to new one.

But be ready developers for the up-gradation of your old apps because native technology have massive updates in OS version in the past years. Even a well-developed app can quickly become outdated because progress does not stand still, and the owners of apps try to keep pace with the times. So sit tight on your chair to upgrade all your old apps. 🙂

When developers come across the IOT projects then we suggest to choose the native technology over hybrid. The reason behind it is native can access directly to the hardware components whereas hybrid app need bridges to interact with it. We faced the same situation when we have developed the app which was based on bluetooth technology and Beacon devices. When we started the project, we were not able to find the exact packages (bridge) to interact with the devices like Beacon which were sent by the client. Also there were so many challenges to fulfil the client’s requirements because every packages have their own features and limitations. Somewhere we found that packages are behaving different with different platform like Android and iOS. In my case, we have beacon devices and when we have implemented code in hybrid app technology to get beacon data we found that interaction of the data was not smooth as native app did. Also we found that device company has provided sdk to interact with the Beacon and native developer can use that sdk easily where hybrid app developers can’t.

Native app development wins in its look and feel which makes the application better and makes some standard and hybrid app developement wins in its cost and time effectiveness and for the flutter it wins over both because it has overcome the drawbacks of hybrid.