IBC and Its Impact on Indian Economy

The introduction of Insolvency and Bankruptcy Code or IBC has put several cases of bankruptcy and insolvency to be put on an accelerated track. What is IBC and how is has this fast road to insolvency resolution has taken hold? We answer queries these through this article!

The Indian cases of insolvency and bankruptcy were so intertwined with complications that resolving them has always taken many years, decades even. However, amidst this financial lethargy, a plan started to gain shape back in 1992. However, it was not until 2016 that this plan was officially added to the Companies Act. The purpose of this act can be divided into the following two goals:

1.     Making sure that the insolvency proceedings can be completed within a minimum amount of time.

2.     Making sure that the financial risks to the foreign investors is decreased.

The latter category is pretty much the result of the former one. However, let us first dive into the definition IBC.

IBC is Insolvency and Bankruptcy Code. This code was established in 2016. Its primary goal was to consolidate insolvency resolution process for LLPs. Companies, individuals and partnerships. With its introduction, several outdated legislation were repealed and some were overridden. The code consolidated two bodies:

1. The IBBI: A singular authority called Insolvency and Bankruptcy Board of India that act as a regulatory body for the Insolvency Resolution process.

The purpose of the code

As we said in the introduction, the purpose of this code is to put the insolvency resolution process into fast track. That being said, the purposes of these codes, being a part of The Companies (Amendment) Act 2017, are the following:

1.  Establishing and amending the laws associated with reorganizing and resolving the insolvency of entities like partnership firms, individuals and corporate persons.

4.  Maximizing the availability of credit in the Indian market.

5.  Establishing Insolvency and Bankruptcy Board in India.

6.  Balancing the interests of the entire stakeholders including alteration in the prescribed order of priority of government fees payment.

The common denominator through all these purposes is one: Insolvency Resolution Process. This process is the key to answering the titular question.

What is Insolvency Resolution Process?

Insolvency, is a financial state where an entity, whether it is a corporate or an individual, is not able to repay the debts that it owes to its operational/financial creditor. Without resolution, this state can be perpetual. Therefore, there is insolvency Resolution.  The purpose of this process is to:

1.  Make sure that the debtor is properly relieved from their debts.

2.  Making sure that the creditors are repaid their debts in a fair and expedited manner.

The process involves the following entities:

1.  The regulatory body: The IBBI

2.  The adjudicating authority: The NCLT or DRT

The steps involved with insolvency resolution process are as follows:

1.  In the presence of a payment default, the operational or financial creditor first sends a demand notice under section 8 to the Corporate Debtor.

2.  The corporate debtor, upon receiving the notice, has 10 days to reply to it. There are three kinds of replies:

a.  Proof that the payment demanded is in dispute

b.  Proof that the payment has already been made.

3.  In the presence of the third reply, either debtor or the creditor can file a petition under Section 9 of IBC. This is a petition to initiate the insolvency resolution process and to be filed to the adjudicating authority (the NCLT)

4.  The adjudicating authority scrutinizes the application, and only after it has confirmed that the application is correct and fair, the process of insolvency resolution begins.

5.  Just when the process is initiated, the following two things happen:

a. The adjudicating authority (NCLT) appoints an interim insolvency resolution professional (IP) to whom the corporate debtor relinquishes all the control over their assets.

b.  A committee of creditors is selected.

With this, a countdown of 180 days begins.

6.  Throughout this time, the IP fetches the financial information of the debtor from the Information utility. The professionals prepare a plan of resolution during these days.

7.  When the plan is prepared, it is presented to the Adjudicating authority and company of creditors.

(The plan is to sell the corporate debtor (company) in a way that all the debts can be repaid. The goal is to somehow revive the company in the process as well).

8.  The committee can use the power of majority vote to either dismiss the plan or go with it.

9.  If more than 66 percent of the committee goes for dismissing the plan, then the corporate debtor’s assets is to be liquidated.

The entire process should be completed with 180 days. There is one-time 90 day extension granted. However, that is the topic for another day. What is important to note that it is this time of merely within a year resolution responsible for attracting foreign interests? 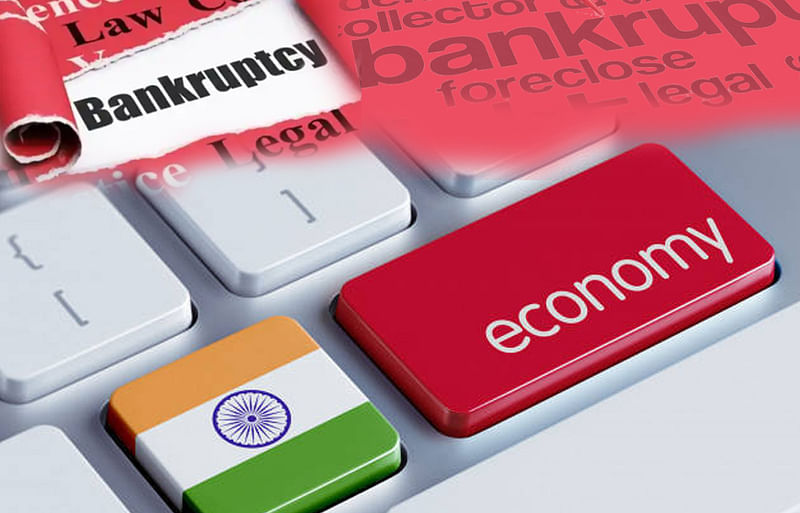 Before IBC, the entire point of insolvency and bankruptcy was to alleviate the condition of the insolvent entity. A really altruistic road if you think about it. However, amidst all of this, the creditors weren’t care for that much. Furthermore, due to a presence of different bodies and equally different acts, the entire matter of insolvency resolution was way too complicated.

As a result of this, the procedure of insolvency resolution took too much time; in most cases, it even could take decades. Consequently, there have been times where the owner of the debtor entity could have been long dead. This was extremely bad news for creditors who wanted to get the debts repaid.

Once IBC was introduced, like anything else, it was well advertised. As a result several foreign investors now begin to seek India is a legible place for investment. The reason for this is:

1.  With smaller time frame for resolution, risk of losing investment was drastically used for foreign investors.

2.  The foreign investors can now employ a flexible exist strategy.

3.  More accentuation can be put towards start-ups that are more likely to succeed.

4.  Even when a company goes insolvent, the IBC is geared towards maximizing the value of its assets. This in turn became a boon for investors.

These perks aided with the rise of many business buying and exit opportunities in India. To this day, the IBC has recovered more than 3 lakhs crores of debt. Out of which:

1.  1.2 lakhs crores at the pre-admission stage : even before the insolvency petition was admitted

2.  1.2 lakhs crores from resolved cases: Cases where the insolvency has been resolved.

As a result of this, with rank 77, India now ranks among the top 100 countries around the globe with whom doing business is easier.

However, the code isn’t yet perfect and as of 2018, there are some more amendments made to the act. More amendments are about to arrive until every little glitch of this code is fixed.

Insolvency and Bankruptcy Code brought quite a few changes in the big business scenario in the country. Brought forward to reduce the time it takes to deal with the issue of bankruptcy, the code has morphed into something that is driving this country towards a new age of economy. However, what this road of growth might lead to is yet to be seen. The best we can do is making sure that our finances are in order and we never go insolvent. 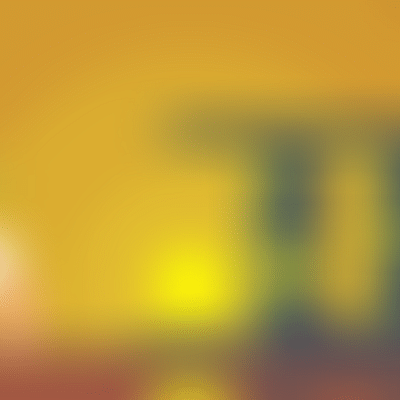 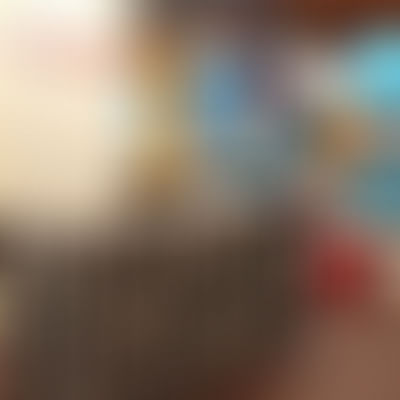