Internet Speed Throughout the Years 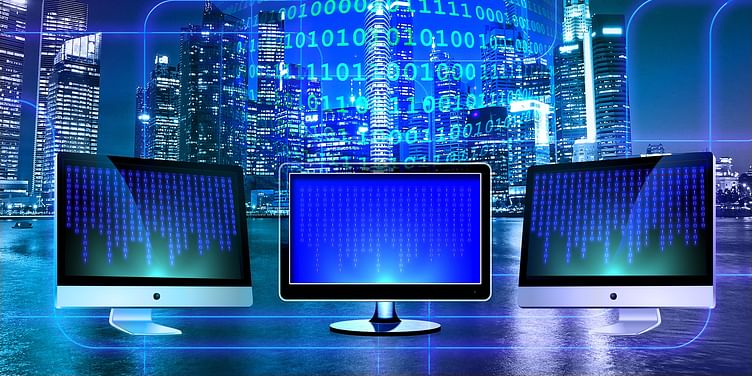 There is no other technical revolution more admired by persons worldwide than the Internet speed revolution observed the last decades. Nobody can believe how internet speed changes from 90ies to 2019that is a special milestone since the introduction of the 5G.

There is no other technical revolution more admired by persons worldwide than the Internet speed revolution observed the last decades. Nobody can believe how internet speed changes from 90ies to 2019that is a special milestone since the introduction of the 5G (fifth generation) speed networks as well as the fiber networks has taken the market by storm.

It all begun in the early 90ies where the computers where connecting to the internet with older generation modems. These devices needed a stable phone line and could only give several Kbps of speed. That was the time when the initial websites needed more than a minute to fully load and the internet speed has been characterized as disappointing judged by today’s trends.

Everybody was satisfied by the speed at that time since the requirements from the websites was not such time consuming and data involving. Then by the end of the decade of 1990ies the great revolution of the dot.com companies, has been in full deployment. This when the modems where deactivated and the first LAN stable lines where introduces.

By the dawn of the new millennium people where constantly connected to the internet with speeds sometimes reaching the 2 Mbps download velocity. The constant need for higher data pages as well as the increase in e-mail use has led to the adoption of new solutions.

The smartphone era of high-speed internet

When people started to use mobile phones, the voice calls as well as the SMS messages were the only services available. Later in the first decade of 2000, the smartphones really brought your personal computer to the pocket size of your mobile phone. That was the brilliant era of the smartphones.

Smartphones came with excessive needs for high internet speeds as well as wireless access to internet sources. In 2002 the first Wi-Fi networks made their appearance. The LAN cable was now sending the data to the router which in return emitted a strong signal granting internet access to the smartphones and other mobile devices such as laptops.

Since there were not so many Wi-Fi areas around the cities the constant development of the mobile telephony was turning the market towards the totally wireless internet. In the late 2007 the internet was flowing freely into the air and the signal was emitted from the mobile carriers’ antennas. Routers were also improved an reserved for home internet use as well as for the public buildings such as schools, cafeterias and restaurants.

Today we are all constantly connected to the internet. The speeds of the 5G networks sometimes exceed the 20Mbps of download and the fiber stable lines are more than 100Mbps giving you the chance to download anything you want in a small fraction of time compared to the recent past.

Mobile internet has been the trend that keeps all mobile devices constantly connected to the net. Higher internet speeds are giving you the chance to create professional websites with rapid response time. A brave new world has finally revealed in front of us!