Managing New Team Hires Without Affecting the Current One 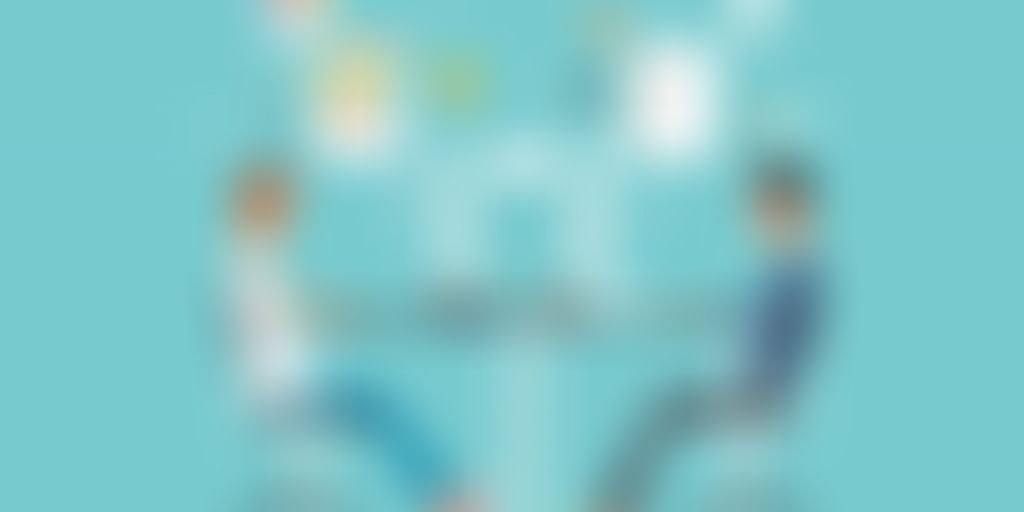 How to hire new leaders? And how would hiring new talent impact the work culture? And then the prime one – how to manage rifts between the new employees and the old ones?

One of the major challenges that startups face these days is of on-boarding new talent while managing the current one. They are looking to scale but are faced with a bunch of questions - should they promote the existing employees to perform new roles or go for lateral hiring? How to hire new leaders? And how would hiring new talent impact the work culture? And then the prime one – how to manage rifts between the new employees and the old ones?

An efficient way for startups to scale is to lateral assimilation and hiring. This is because business prefers to refresh the talent boquet after successfully identifying the product-market fit. Here is where you see founders coming forward with a plan to scale and stake their futures on it. But coming this far in the startup journey, those who are the helm of affairs may find some existing leadership inadequacies. It is a big hurdle to grow further. For any startup, their A-team is a real hustler who knows how to get things done. But often, new employees have a hard time keeping the ship stable as the organization gradually beefs up. Here’s my take on the two distinct yet interwoven facets involved in assimiling and hiring laterals in your startup.

A.  Strategy for new hiring

Top management tends to get impacted by the candidates with experience in scaling and managing huge teams. But there is a vast difference between those who possess the experience of managing in scale and the ones who can build for scale-up. Therefore, it is recommended to understand the difference between the two and go for the ones who can build for scaling up. What the former candidates miss out on is the experience to get things done without nudging the top rung and sometimes even withstanding the lack of support structures.

For higher positions in the teams like sales and customer account management, founders are bound to commit mistakes. For example, in positions like COO and head sales you would need someone who can scale up from ground level. Often the management hires is the one is good with managing scale. Ultimately, these individuals may have lost the hands-on ability to scale up over time. The team responsible for hiring must also stay vigilant to the red flags early on. The type of questions the candidates ask during the interview, the demands they make, and how they steer deeper discussions to avoid probing. Again, step into the shoes of those responsible for such hiring interviews. They may be under extreme pressure from the founders and board. Instructions to close the vacant position immediately is something they are burdened with. Remember that such quick hiring may help filling up the position but actually, it is counter-productive to growth. Such individuals may apply brakes on the growth journey as actually, they may be misfits from the beginning.

As someone who is running multiple startups and helping businesses to register private limited company online, I know how tension affects work. Lateral hiring may see tables turned where old, experienced individuals in your startup will be reporting to the new employees. There is likely to be some differences between the laterally hired employees and the existing ones as the latter will look to put the new ones to test. They look to dent the new one’s abilities for any mistake so that they can tell their founders “we told you so!” Hence the new hires too should try winning over their counterparts at a new workplace while settling in. For this, they need to show how they too can hustle with the current tides and what all skillsets they bring to the table which the current employees lack. This is one way of earning the respect of the old ones. And on the other hand, founders too are responsible for their assimilation by facilitating the seamless transition.

A blend of both – hiring errors and assimilation period support are responsible for failed lateral hiring. Being a founder myself, I can understand how easy it is to get carried away by the inputs of existing team members as they manipulate your trust. Their deep connect with the board too plays a major role in shaping the perspective of management towards new employees. One way to do away with this scenario involves founding members to have honest discussions with the existing team. They should be the ones making things clear to the current team on why they are hiring laterally. Also, they need to tell them how they are bringing in new energy through new hiring and how much it can help the business. The old workers should be advised that they need to provide support to new hires. Nonetheless, hearing out the sincere grievances of existing and old-timers is important too. This will reduce the chances of them being disruptive to growth.

The fundamental aspect of any startup’s growth lies in its ability to assimilate lateral hires once it enters the scale-up zone. This holds even for acquisition wherein assimilating the acquired company’s founders is crucial to delivering the proposed acquisition outcomes. The key lies in smoothening the process and manoeuvring it when needed. For new employees to settle in, there must be activities conducted around team building giving them the chance to mingle with the old ones. It also helps them to get familiar with the culture and making turning acquaintances to colleagues and later on buddies as they move ahead together as a team.