Progressive Web Apps vs Android Instant Apps: Which is Rated Higher by Marketers?

When there are two contenders in the arena, one is bound to supersede the other in some aspect, because the crown can only glorify a singular noun. Talking of Progressive web apps and Android instant apps as the two contenders, first we should learn about their individuality before declaring the result of combat between two.

Progressive web apps are the merger of the best inputs from the two exclusive worlds of mobile app and web app. As per Andy Favell,

“Progressive Web Apps are a Google innovation designed to combine the best features of mobile apps and the mobile web: speed, app-like interaction, offline usage, and no need to download anything.”

Google’s Developer page describes PWAs as “user experiences that have the reach of the web and are reliable, fast and engaging”.

In simple words, Progressive web apps can also be defined as mobile pages equipped with the superpower of acting like apps including fast loading time and offline usage, thus eliminating the biggest hurdle as faced by mobile web because of poor data connection.

Examples of brands that are getting a kick out of PWAs:

Android instant apps are a treat to Android app users. Without going through the time and hassle of downloading the app, Android users can enjoy the usage and functionality of the instant apps.

This USP of instant apps very well overcomes the problem which would often be seen as users uninstalling a particular app from their device to empty the space which can equip some other app with some other significant role. These fully fledged native Android apps are monitored to function in a very specific manner.

In case of instant apps, if one user shares a link to a particular app with the other person, the recipient can access only the stripped down version of that app. For complete access to the app, he/she needs to download the entire app exclusively.

Related: What to Choose: Native vs Web Apps

Examples of brands that are getting a kick out of Android Instant Apps:

Progressive Web AppsAndroid Instant Apps✓ App-like interface✓ App-like interface✓ Offline usage✓ Offline usage✓ Fast loading✓ Fast loading✓ No need to download an app/visit the app store✓ No need to download an app/visit the app store ✘ Unless you want to access the full version of the app✓ Shareable via a link✓ Shareable via a link✓Icon on the home screen✓ Icon on the home screen✘ Lacks integration with some Smartphone features (e.g. flashlight, contacts, Bluetooth, NFC)✓ All the features of a native app✘ Not yet supported by every OS (PWAs can be used on iOS/Safari and Windows/Microsoft Edge but have no offline functionality or push notifications)✘ Android only✓ Can be crawled by search engines✘ Not discoverable by search engines✓ No need to develop a fully-fledged app✘ Need to develop a fully-fledged Android app✘ But you do still need to develop a web app that meets Google’s standards✓ Unless you already have one, in which case you can just upgrade

Android Instant Apps or Progressive Web Apps – Which is a worthier choice for marketers?

In the year 2015, when technology was well equipped with progressive web apps, Google made a sudden curtain raiser of Android Instant Apps, which perplexed the spectators with the fact that whether they should consider both of these as complementary or combating. & so began the quest to learn about the differences in benefits of Android Instant Apps and Progressive Web Apps. & once this thirst for knowledge is quenched, pops in the second query quoting who amongst the two is the preferred choice of marketers?

But there is no clear demarcation line which can raise the bar of one as against the other because both are best relative to the need of the brand they are being used for and also on the level of user’s mobile experience.

One factor for which both PWAs and AIAs deserve equal credits is that both have resolved some of the biggest concerns of mobile web & apps, thus bringing forward only the filtered goodness of both.

As far as the choice between the two is concerned:

Opt for a Progressive Web App if you as a marketer are yet to decide whether you need a PWA or a regular mobile-optimized site.

Opt for Android Instant App if you as a marketer are already possessed with Android App, since up gradation to an instant app yields in multiple benefits. 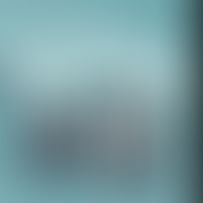 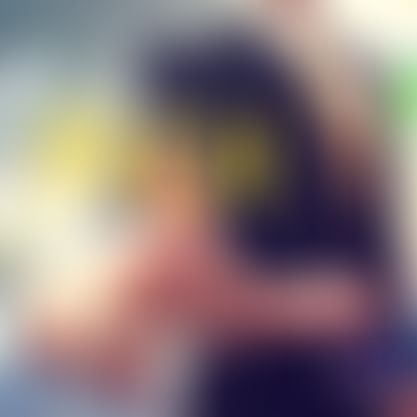