Public Realm: The body and soul of cities 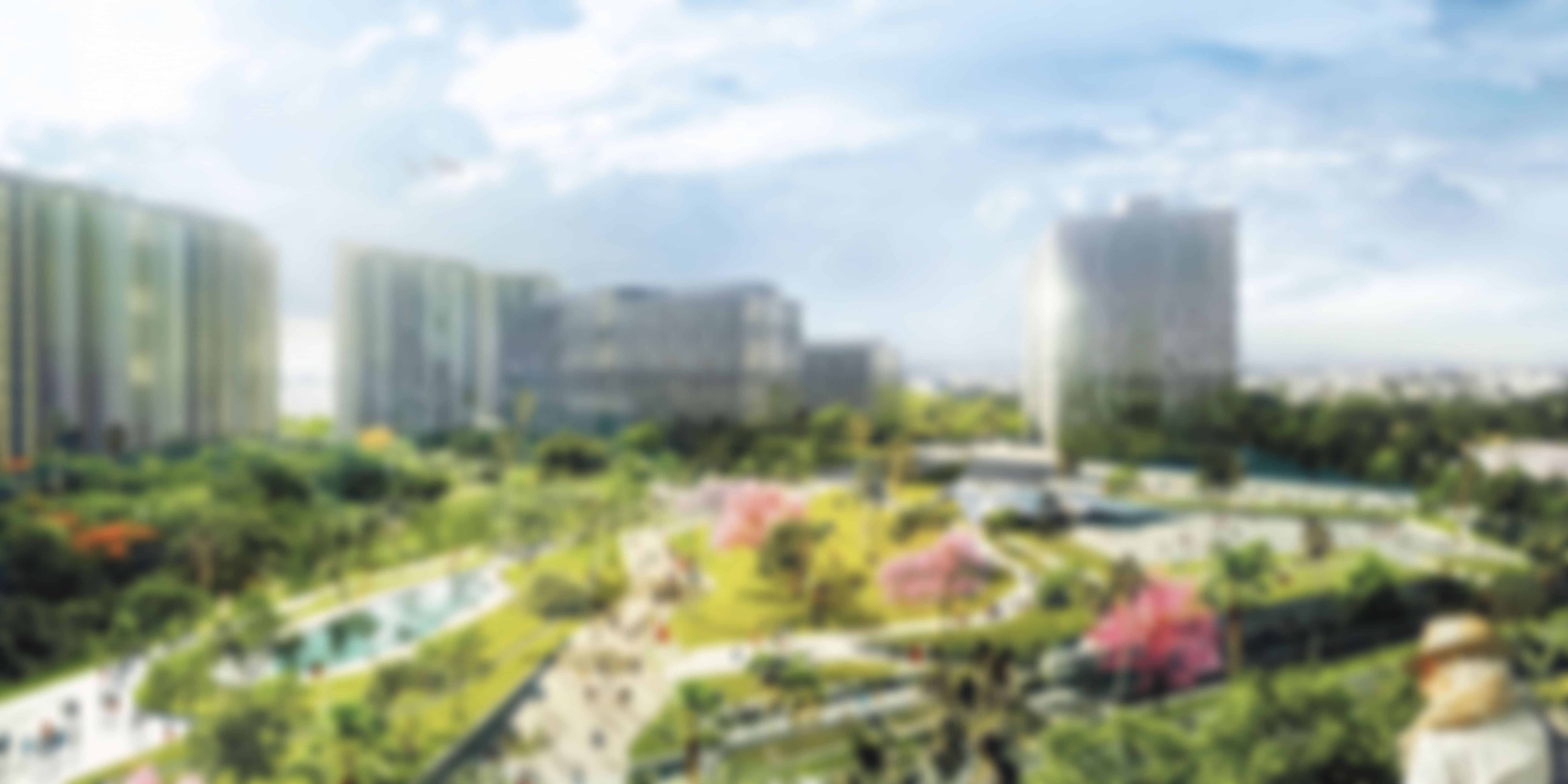 Good public realm is my fundamental right as is walking and breathing. No progressive society can afford to overlook this.

The history of public realm is contained in the evolution of mankind from times immemorial. Pre historic humans lived in caves individually or in small groups. From very inward looking groups who fought battles with others for resources living in isolation from each other, they evolved into societies dwelling on each other’s strengths both for resources and emotional well being. From ‘kasbas’ to villages, to towns and then the mega cities; society progressed and interdependence became a great strength.

Homes were private and any connection to the society was through common public realm. Good well planned public realms enabled more progress. Many old historic cities went through various levels of planning. What started as intuitive slowly became a science. Cities re-emerged; some better than the other.

In the beginning, people came together for social reasons. Later, public places also assumed religious, civic and market functions. In the Middle Ages, social, economic and religious life happened in the city’s squares and streets, in places adjacent to the cathedral or important civic buildings, and on the streets where people lived, and where shops and workshops were located. With the advent of the automobile, squares and streets became receptacles for the movement and storage of the car, making public places useless for social and civic functions. This trend was largely reversed, especially during the 1970s, when cars were excluded from central parts of hundreds of European cities and towns. This is just one example of how cities have preserved and evolved their public spaces. In the recent years, technology has also played a major role in organizing and efficiently managing public arenas. It has immensely changed, rather enhanced the experience of cities; also making them relevant to current times.

Cities like Vancouver, Barcelona and Copenhagenwhich have very well designed public realms are a joy to the world. They create happier societies and even lead to more overall economic progress.Well designed public spaces encourage more social interactions. We all know that social interactions and societal support lead to healthier and longer life spans. Countries and cities which could not plan their public realms exhibit more chaotic lives and lower happiness quotient. The Italian piazzas attract communities to come together for song and dance. Public realm design also encourages people to walk and cycle. Wide pavements in New York encourage millions to walk. Amsterdam has cycle lanes to promote cycling. All this leads to better habits and healthier societies.

Private homes are a shelter, a place for rest, privacy and family. We need parks to breathe, roads to travel to work, arenas to play and have social functions, places of entertainment and shopping, institutions of education and healthcare and other symbols of culture, art and history. They all form public realm.Our lives are actually lived more in the public realm than inside our homes. We spend majority of our time outdoors than indoors. Good, well planned & beautiful public realm thus will create positive energy, enthusiasm and make a better happier society.In today’s world, where security is a concern, effectively designed public realm can also create more secure environments. Interactive and friendly public spaces foster pedestrian activity and thus passive surveillance; reducing the exposure to possible crimes.

Chandigarh, the last modern developed city in India is the best example. So well thought and designed for everyday life. Each sector is self contained and yet connected to the educational institutions, industrial estate, commercial enterprises, parks, play grounds and the common city centre. Good planned city centres actually promote more commerce. Some years ago, the city of Seoul wanted to attract more businesses and decided to design the public realm in such a way that more and more companies & individuals will be encouraged to come and invest in the city. This conscious choice acted as a magnet for economic growth. The slogan was ‘Seoul by Design’.

Good public realm is my fundamental right as is walking and breathing. No progressive society can afford to overlook this.