Re-thinking insurance through the application of behavioral science 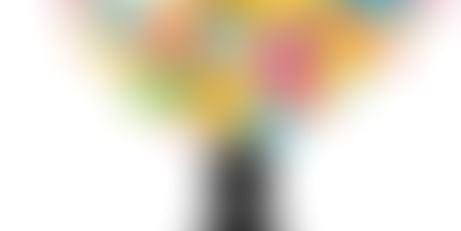 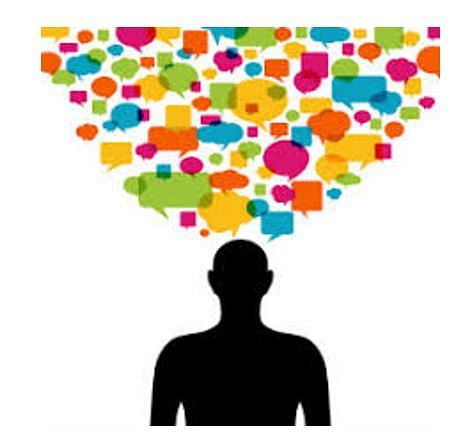 In an insurance market, consumers have a high probability to commit to mistakes particularly at times of purchasing insurance against low probability and high consequence events where the consumer witnesses some tough time in collecting and in processing information in order to determine the possibility and costs of these risks on which they (consumer) have limited understanding and knowledge or experience. Thus, in such moments, people depend on their intuitions and gut instead of thinking through the process when purchasing a policy. The non-life side of insurance is however being little different from the life side of it as consumers do not directly have to depend on their intuitions however they most likely depend on middle men like agents and brokers to guide them through the process. Although both differs from the nature of decision making and purchase, intuitions and experiences comes to play majorly when making the final decision of purchasing a policy.

Now to look at the supply side, the most important risk that the insurer face is the payments of large claims, only a part of which can perhaps be diversified away by the law of large numbers if losses are highly correlated.

Similarly, people who are constantly making decisions in the insurance space including who litigate, legislate and regulate are also exposed to making errors that equals the reasons that a consumer will make i.e., they also develop trust primarily based on their intuitions rather than and most often not enterprising calculated thinking which is mainly driven by scarce information.

With this, in this piece I aim to educate the readers with a realistic however an optimistic view of the prospects to enhance on the insurance market knowledge through behavioral economics.

To start with, can we think of times when our decision are really ours? That how much of it depends on us? If closely observed, we as humans can spot the events when many of our decisions are already made even before we have even acted. Like for example, new employees are often asked to join some plans and with such choices given the percentage of employees actually signing up is comparatively less as compared to when automatic enrollment plans are applied.

Traditional economics also tends to study rational behavior. As actual behavior is studied more closely, though, it is clear people often act irrationally. Behavioral Economics thus examines how people actually think as compared to how they think they think.

Thus, from the insurance front, behavioral economics becomes applicable throughout the insurance value chain i.e., from product design, to marketing, to sales, to claims where the process of sales stands as one of the most compelling to explore as the behavioral economics insights can help improve the process at every stage, using techniques such as simplification, bringing value forward, and reinforcing decision-making.

As per many well-known researchers and authors, behavioral economics starts with the belief that individuals are not always rational. From this hypothesis conclusion can be drawn very differently towards the origin of economists, actuaries and marketers.

As informed buyers, we all know that we many a times do not purchase insurance policies just to protect ourselves and our families but as per the industry and its traditional nuances to the most common irrational consumer behavior has quite certainly made the problem worse. Moreover, it has made the insurers products complex that is with the offer of many choices and showcasing creativity through overwhelming consumers with information in the name of informed decisions. Besides, regulators are also observed to be complicit in such explosion of information. Arguably, the new saying in the insurance sector sounds like the insurance must be sold and not to be bought, but it’s not necessarily has to be the way it is.

Now if I am to look from the propositions front, simplicity extends at the heart of behavioral economics and when looked at today’s technological boom, from the insurance sense, innovations in InsurTech are cementing the direction for the insurance industry towards the future. With this, simpler propositions like simple-term assurance with the combinations of a new approach to the types of languages used like for example premium when replaced with cost can be aimed towards giving the consumer the right guidance to make the right decision when choosing an insurance product that is guided by the nudge theory which in economics is termed as the step by step process to get the target to the true conclusion.

To substantiate, the above approach is well suited for the tech related revolution like where the focus is kept only on the essential information many a times through the application of artificial intelligence to make consumers more engaged in order to avoid getting information from consumers that the insurer is already aware of. This principally remains the key element of any propositions of Insuretech where it is all about giving the consumer a delightful experience while he/she is purchasing insurance. Eventually, this provides a better chance to create a purchase decision.

Thus, from the above, I would like to draw the attention to my readers that how through behavioral economics can an insurer align with the very interest of the insured. As per many industrial scientists in the field, a relationship is primarily dependent on the value of trust that is if one party feels cheated or thinks of being cheated in the future, then this very party may perhaps take the first step to cheat the other party as a counter action to a reaction and vice versa. Although there are many studies and experiments conducted on this, the main point that I would like to make here is if one goes into a relationship questioning the occurrence or events with negativity then this is going to be an awful experience in a partnership. So how can we really create the trust! As per many researches in behavioral economics, also from my personal observation, trust can be established through reducing conflict of interests and this can be framed through transparency and thinking long-term value creation. But is it always that easy for an insurer to do so? It is quite hard if not impossible to eradicate conflicts of interest however if the procedures are well and clear and there is the transparency built to make people believe that the partnership is for the longer term most of the initial hurdles are won.

On similar line, if we would to describe the impact of the bureaucratic claims processes in relation to customer retention, I think the industry itself will possibly have to re-define its processes. To be clearer, bureaucracy in insurance arises at possibly the nastiest times in people lives. It mainly pops when people are experiencing losses and many hardships in true sense and that they have to fight through in receiving the required claims and not to forget the unimaginable delays. For consumers, time becomes the most important essence in this relationship and sadly there remains a massive feeling of helplessness.

With all the above, the good news is, there are many companies especially start-ups in the insurance space are trying to disrupt the industry for the benefit of the consumer and some are successfully creating value by doing so. For example, the company which has made quite an impactful news off let is Lemonade, who is using behavioral economics to on-board consumers and most importantly keeping them honest.

In January 2017, the company made headlines that it has successfully approved one claim in only three seconds. Now how cool is that!! Is it really possible? If yes, how did the team do this? The below excerpt explains it all:

"During the time, Lemonade’s software had run 18 anti-fraud algorithms and sent a payment to the lucky customer’s bank account, a process that would have taken a traditional property and casualty insurer days to complete. But it’s what happened before Lemonade’s artificial intelligence kicked into gear that makes the insurer so potentially disruptive to this trillion-dollar industry, for which premiums alone comprise 7% of the United States GDP. The customer, Brooklyn educator Brandon Pham, opened Lemonade’s mobile app, signed an honesty pledge to attest to the truth of his claim, and then recorded a short video explaining that his Canada Goose parka, worth nearly US$1,000 had been stolen.

That deceptively simple claims process is the byproduct of academic research on psychology and behavioral economics conducted by Dan Ariely, one of the field’s most prominent voices and also Lemonade’s chief behavioral officer. For example, Ariely’s work has demonstrated the power of priming—hence the very deliberate decision to have customers like Pham sign their name to a digital pledge of honesty at the start of the claims process, rather than at the end. Now these are some of the facts on how the company approaches towards business success and this remains true in today’s tech savvy and increasing informed consumers". 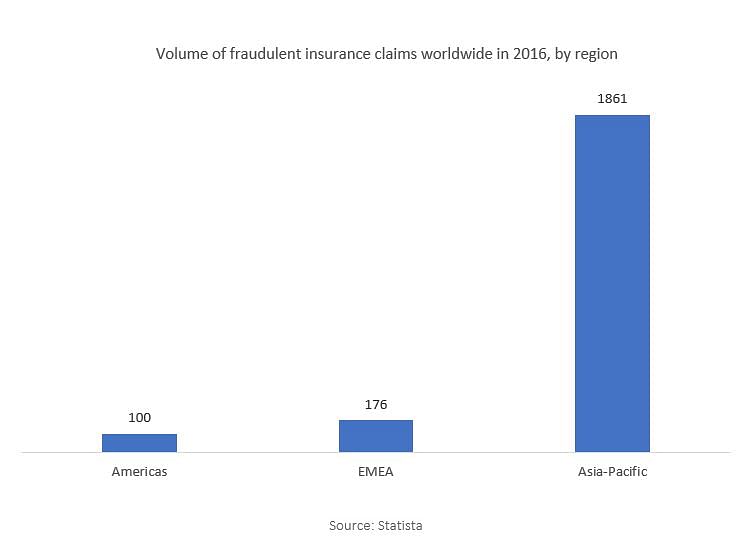