Smart Television: The New Visionary for the Smart Indian Consumer 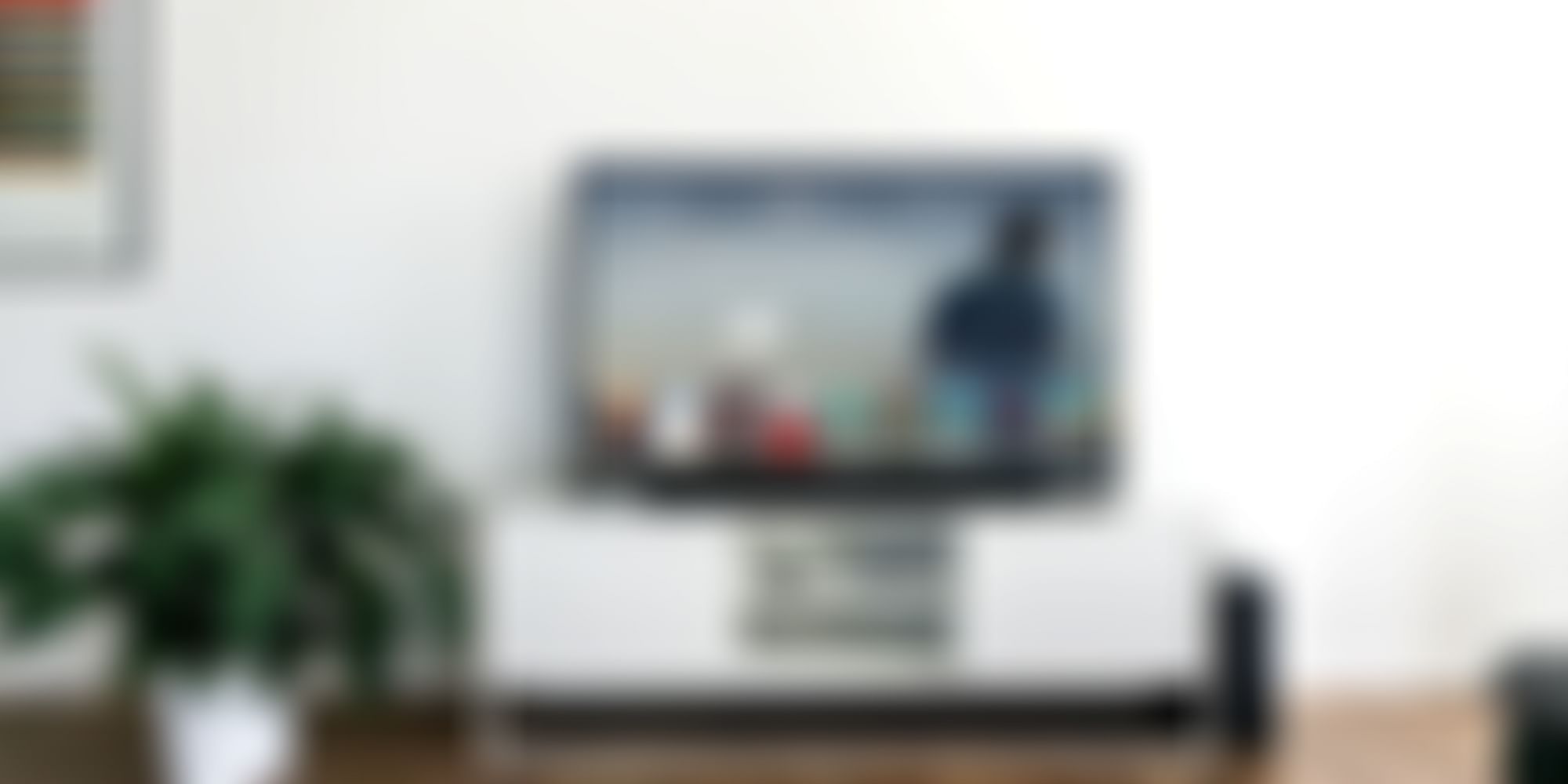 At the end of the 1950s, the Indian audience was introduced to television for the first time, thus beginning a brilliant change of events that has left them captivated since. Starting from the boxy black and white sets with manual controls and the inception of the remote control, to the thrill of seeing everything in colour for the first time, and wafer-thin ultra HD, the television set has constantly evolved. And now with the advent of Smart TV’s, it has raised the bar for home entertainment across the country.

In India, watching TV has always been a family event. Catching movie premiers on Friday evenings, cheering on the Indian cricket team as they fight for victory and even grudgingly (and later enthusiastically) watching TV soaps was considered ‘family time’. Thus, while TV viewership has started to decline in the UK and US, it is still going strong in India. In fact, according to a recent FICCI report, TV penetration in rural India is now at 66%, and TV subscriptions have grown 11%. And,despite the growing interest in digital content, TV viewing has increased by 21% among young audiences.

The FICCI report further stated that in the last year, using smartphones has become a way of life. Rural internet users grew 49% to reach 197 million, thus increasing the total number of smartphone users in the country to 340 million. With all its infinite features and enticing data plans offered by telecom operators, it was only a matter of time before the smartphone started to almost replace the TV. The Indian audience today spends roughly 30% of their phone usage time on the media & entertainment sector. This is also aided by the shift in the consumption of content. The consumers reported preferring watching short-form content as they commute to and from work.

With new OTT players such as Netflix and Hotstar luring consumers away with new content,TV viewing, in recent times has dropped from 47% to 10% in urban India. This was where smartphones started gaining an edge over TV, as these streaming services were optimised for mobile usage, and as a result TV sales dropped. Thus it became important for the TV industry to keep up, as it were, with the phone. And thus, came the Smart TV; all the magnificence of home entertainment with the best features of smartphones.

Smart TV’s, much like smartphones and other smart devices can connect to a Wi-Fi service and keep one connected to the internet at all times. This opens up the user to a host of services; from watching YouTube videos and content from OTT platforms to playing games and checking one’s social media. Its recent developments show that these TV’s can also be connected to devices such as lights, fans and security systems in the home which can be managed with the remote control. As the TV is constantly connected to the internet, the apps it offers also have provisions to receive and execute updates. This makes Smart TV the finest option for home entertainment.

According to recent reports, since 2017, sales of Smart TVs have soared. A research study done by 6W Research stated that the Indian Smart TV market is expected to grow at a rate of 30.2% between 2018-2024. This surge in sales can be attributed to the following reasons:

·        Changing the lifestyle of the Indian audience.

·        Rise in disposable income in the middle-class population.

·        A surge of awareness and acceptance for recent developments in technology.

·        The growth of affordable options offered by various brands in the market.

·        Increasing internet penetration in the country.

Just as with other forms of technology, the success of Smart TVs lies in constant re-invention, adaptation and learning from the surrounding environment. As the companies manufacturing them are dedicated to this cause, the future of Smart TVs in the Indian market will continue to advance and prosper.