The story of QR Codes: Past, present, and future 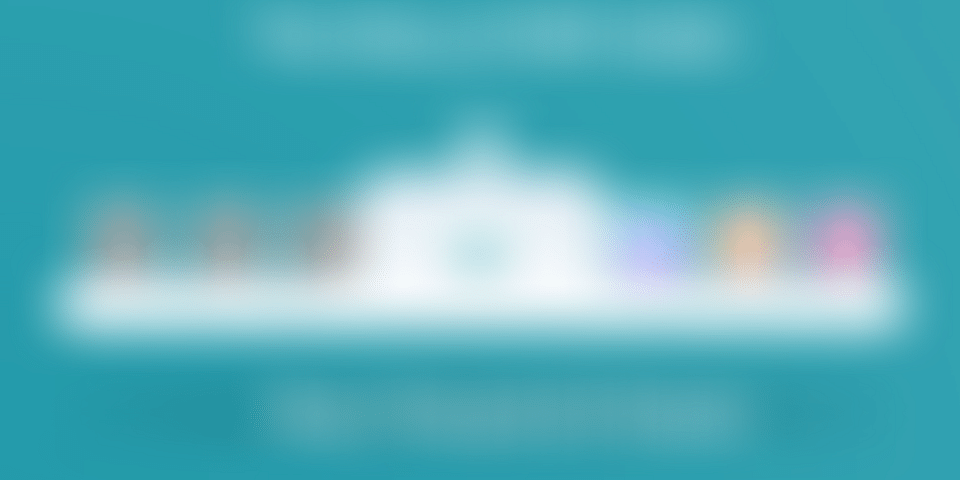 All about the untold story of QR codes: the origin, current status, and future potential

What is a QR code & how is it different from barcodes?

A QR code is an encoded image generally made up of black and white square design. Scanning this encoded image with a QR code scanner reveals the information hidden in it or drives the user to a specific course of action.

The Past: Origin of QR codes

Back in the 1960s, when Japan was at the peak of its economic growth period, the working-class population was in the need for a place where they could purchase all the household materials and groceries under the same roof, which led to the rise of supermarkets all over Japan. The supermarkets instantly gained immense popularity and attracted customers at a staggering rate. The high in-flow of traffic began over-burdening the cashiers at the checkout counters and the cashiers started facing physical health issues such as carpal tunnel syndrome, a condition that causes pain, tingling and numbness of the arms & wrists. The need to overcome the burden caused to cashiers eventually led to the development of Point of Sale systems consisting of Barcodes deployed on each product unit & optical sensors for scanning the barcodes which would detect and display the prices of each unit of the product on a computer. The introduction of such a POS system helped reduce the physical burden caused to cashiers, however, the barcodes came with their own set of disadvantages. The most prominent drawback of the barcode was the fact that it could only store a limited amount of information. As the need for encoding more information in the barcodes became apparent, the supermarkets approached DENSO WAVE CORPORATION of Japan, which was indulging in the task of developing barcode readers back then.

Eventually, DENSO WAVE CORPORATION decided to find a solution to overcome the drawbacks of barcodes and a team of just two members from the corporation later invented QR codes, which is expanded as Quick Response Codes. The invention of QR Codes was led by the simple logic that barcodes store information only in one direction and therefore can accommodate less data, whereas a similar looking two-dimensional image could accommodate more data than barcodes.

A position detecting pattern with three squares at the three different corners of the design was then added to the QR codes to make them easily scannable through the readers. After innumerable trial and errors, a QR code with 7000 numerals was created. Besides the capacity to store a large amount of data, the QR code was around 10 times more responsive than the regular codes, hence received the name Quick Response Codes. The official release of QR codes was announced by DENSO WAVE CORPORATION in the year 1994.

The Present: QR Code capabilities in 2019

In 2019, QR codes have turned colorful, customizable and more appealing than ever before. With the latest Android and iOS smartphones allowing a native scanning of QR codes without the need of a third party app, QR codes have become much more usable and relevant as compared to their applications in the past. While the original intention behind the invention of QR codes was to help store more product & inventory related data, QR codes have now evolved to become a marketer’s favorite tool for driving offline traffic online & thereby bridging the online and offline marketing gap. Various types and forms of QR codes have emerged that allow marketers to apply each QR code for a different use-case.

5 Successful brands that use QR codes for marketing:

- British Airways introduced QR codes in their mobile boarding pass to enable the customers to board the flight with a scan of the QR code.

- Diesel, a well-known denim brand embedded QR codes in their denim line of clothing to help users scan to verify the authenticity of the product purchased.

The Future: Where are QR codes going from here?

Considering the fact that QR codes come with a wide array of applications across different industries where each company is coming up with its own innovative use-case of QR codes and the niche-popular brands still marveling over its capabilities, it is safe to say that QR codes are here to stay. The number of smartphone users which is predicted to cross five billion by the end of 2019 is proof enough for the credibility of QR codes. Free online QR Code generators are increasing by the day. Such QR code generators are making the generation of QR codes all the more useful for marketers, businessmen, and individuals alike. QR codes have the potential to go above and beyond their current array of applications if implemented correctly. Listed below are some powerful use-cases of QR codes in marketing that are bound to inspire you to look for the best QR code generator online and start generating your own personalized QR codes:

- QR codes linked to a personalized playlist for in-store engagement

- QR codes on restaurant menu cards to deliver nutritional information of the dishes or to take the customers on a virtual live tour of the kitchen.