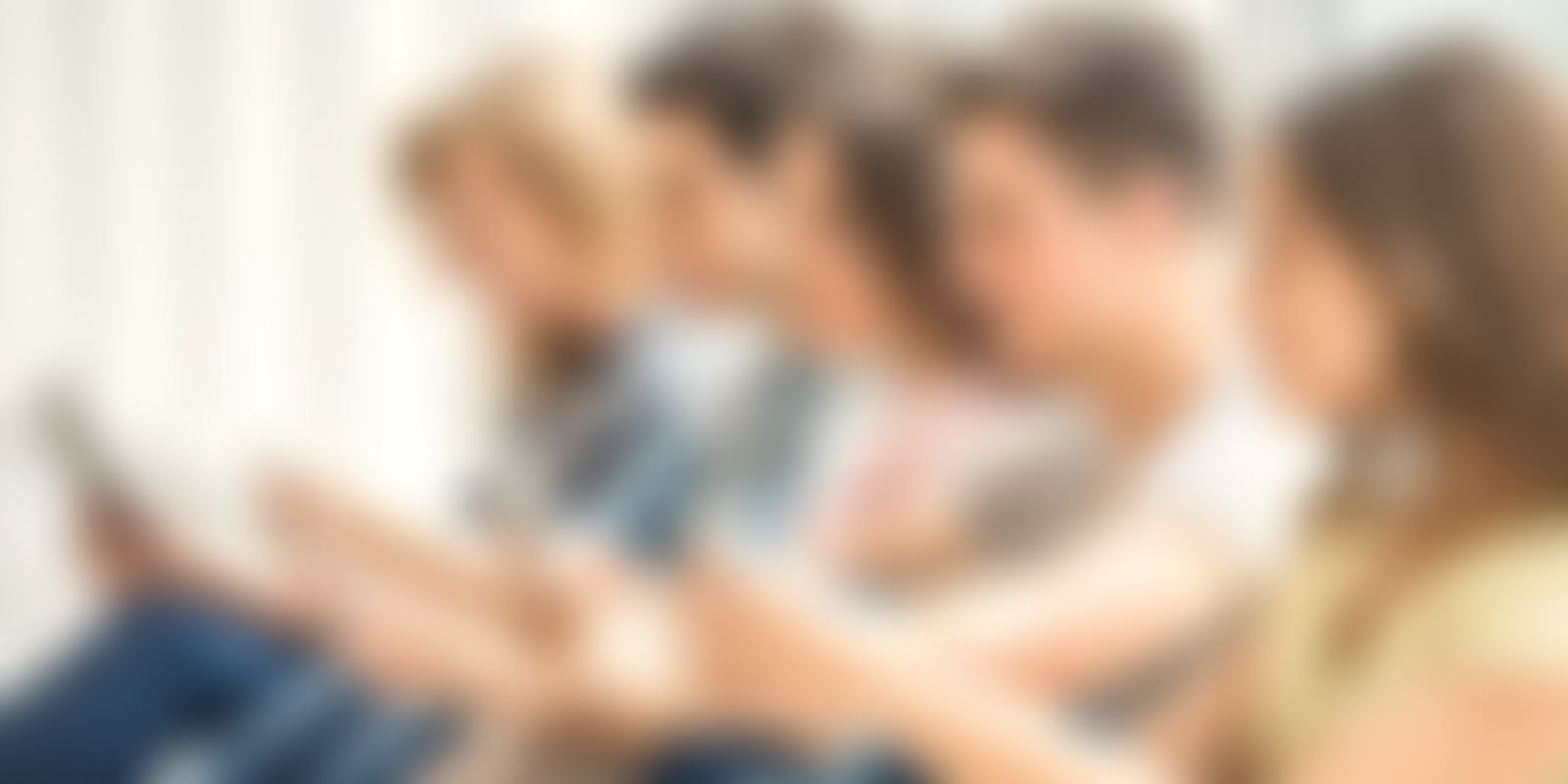 Dating sites are rapidly giving way to apps. And this is quite normal - a person’s smartphone is always at hand, you can find interesting friends at any time, and not have to sit at the computer.

Dating sites are rapidly giving way to apps. And this is quite normal - a person’s smartphone is always at hand, you can find interesting friends at any time, and not have to sit at the computer. 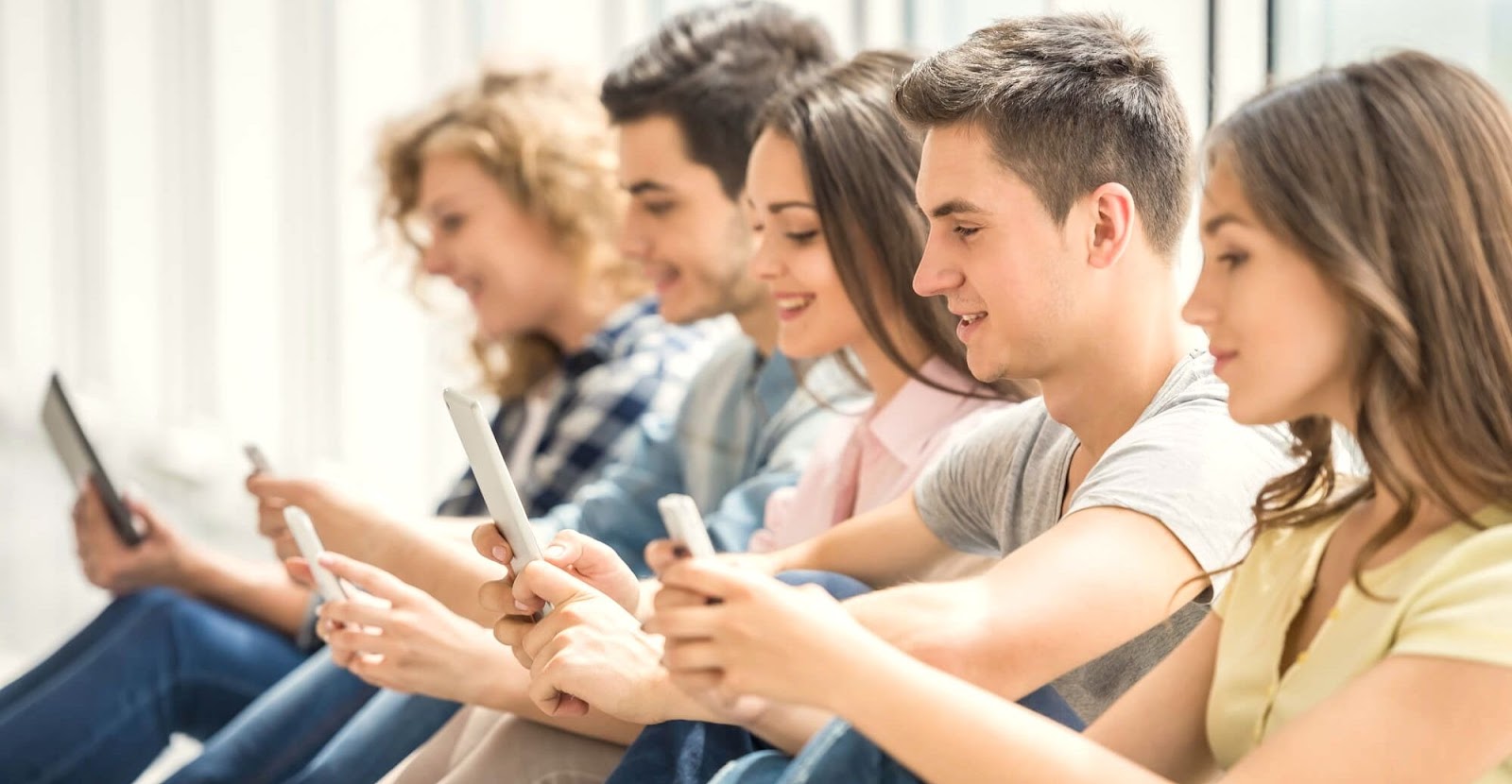 Tinder is an undisputed leader worldwide when it comes to dating apps. The application was released in 2012 and to this day maintains its leadership position. For example, in January 2014, the number of profiles in Tinder was more than 450 million, and weekly user growth reached 15%.

Since 2015, Tinder developers introduced some paid features and set a limit on the number of free likes. However, the app's audience continued to grow. The application is available both on iOS and Android.

Tinder works with “swipes”. The user is shown photos of other users. He/she chooses those who are pleasant to him and ignores those whom he/she doesn't like. If two users like each other, they can start a chat dialogue and arrange a personal meeting.

Tinder's simple mechanics, convenience and interactivity made it super popular in the United States and far beyond the borders of the country. What's more, both men and women are equally active here.

This is another popular dating service, which is already more than a functional social network. The idea of ​​Badoo belongs to Andrey Andreev, and the service was launched in 2006 from the headquarters in London.

Badoo permits registrations to users above 18 years of age. After registration, you need to fill out a small form, upload a profile photo and start searching for a mate. You can configure your search for people by interest and geolocation.

Badoo works with smartphones under iOS, Android and Windows Phone. But the version for the latter has not been updated for a long time, and support for the operating system itself has been discontinued by Microsoft developers.

Badoo's audience is approximately 330 million users. Some features, as in Tinder, can be accessed by paid subscriptions. The app is especially popular in Latin America, Italy, Spain, and France. But US residents are also actively using Badoo to search for their soul mates.

Initially, Match was an online resource but then developed into a separate application. Today, it has become a serious competitor for well-known services like Bumbles and Hinges. Many consider Match as the second most popular app after Tinder for searching for a serious and long term relationship, and not for a one-night stand, which many of their competitors encourage.

The developers call Match a serious project for serious people. And that’s probably its main advantage. And although the audience here is several times smaller than in the applications listed above, it is more clearly perceived, so to speak. The fact that all users of the resource are required to pay an annual subscription, depending on the desired list of functions and capabilities, filters out frivolous users.

What other applications you should pay attention to

Of course, the list of popular applications for anonymous dating does not end here. If for some reason you do not want to use these programs or are just looking for something new, you can consider some other applications:

To increase the chances of finding interesting acquaintances, we recommend using several applications simultaneously. The audience in them can be quite different. Besides, you never know where you will meet an interesting person, with whom you may want to continue your friendship offline.

As a whole, using dating apps is very convenient. After all, you can search for interesting people from anywhere and anytime. Even if you are traveling, or are in another city or country. All you need is just internet access. We wish you interesting acquaintances and pleasant chat companions. And who knows, perhaps a normal swipe on the screen of your smartphone may soon decide your fate. Definitely worth a try!