Top Internet of Things Trends That Will Dominate in 2020 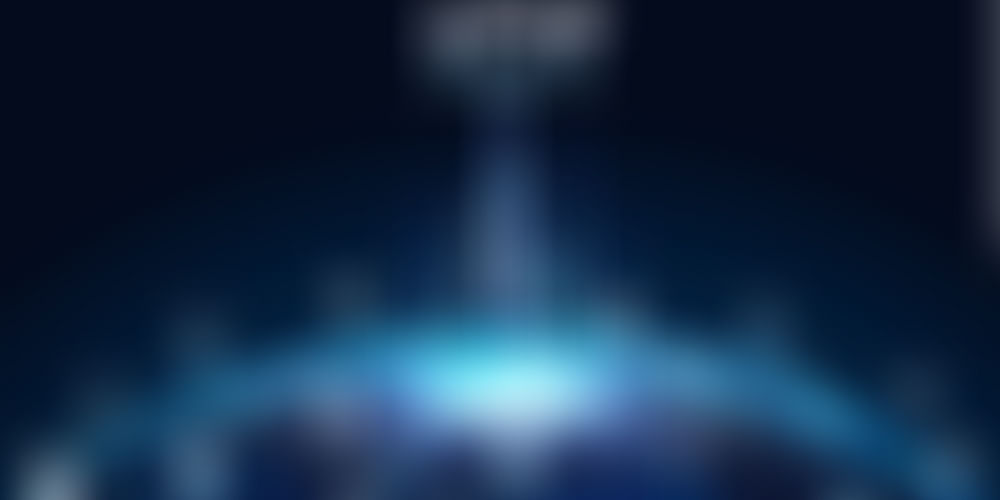 Internet of Things (IoT) Trends are actively shaping both the consumer and industrial worlds; from finance to healthcare and from retail to logistics, with different degrees of impact. With this continual IoT ambitions possessed by almost 70% of companies in the world, any missed opportunity that IoT promises can be qualified as a long-term failure for companies who don’t innovate.

As statistics surprise, by the year 2020, IoT is predicted to generate around $ 334 Billion in revenue and drive $ 177 Billion in cost reductions. With these remarkable numbers, it is evident that IoT will dominate the year 2020 and it worth attention.

Below mentioned are top Internet of Things (IoT) trends that will rock 2020:

IoT focus on security using Blockchain: As complex challenges are cropping up, a new focus on smart security will flare again. Since these complexities often root from the centralized nature of technology, support from the decentralized feature of blockchain will strengthen the whole security argument of IoT networks. Finally, companies will be able to fix the vulnerability of IoT networks further securing the billions of connected devices.

Why Blockchain? Blockchain is public and since everyone is participating in it, the stored transactions in blocks can be approved or disapproved by users who hold the private key to the blockchain. In a nutshell, no single authority can control the trasactions and database remains secure but only extended.

Rise of Digital Twin and Industrial Technology: With the rise of AR, VR, AI and Internet of Things (IoT) Trends, a new combination of technologies is leading this decade towards a techno-industrial revolution. IoT has played a very important role in making manufacturing more profitable, less risky and more efficient. More and more manufacturers will adopt IoT this upcoming year.

Digital Twin Technology, on the other hand, will give businesses an insight on how the machine life cycle operates and will offer them the freedom of predicting the changes ahead of time. According to a survey conducted by Gartner, 48% of manufacturing operators will adopt the Digital Twin Technology the coming year.

Smart Internet of Things (IoT) Trends and finally a self-driving car: In 2019, Ford Motors invested over $ 15 Million into developing a research centre at Carnegie Mellon University. Mark Feilds, CEO of Ford Motors quoted- “Level 4 vehicle in 2021, no gas pedal, no steering wheel, and the passenger will never need to take control of the vehicle in a predefined area.”

IoT is the heart of a connected vehicle, where diagnostic information is sent through the app. Procuring diagnostics information through IoT, voice search, and gathering current traffic information is what smart IoT is capable to do. This IoT setup will change the way we drive, which is something to see in 2020.

The Flying Taxi- Do they exist or not? This dilemma will come to an end this year. Urban mobility will be launched in the market soon, and it will transform the whole transportation landscape. Volocopter, is a German company, that has already showcased flying taxi at Stuttgart’s Mercedes Benz Museum. Companies like Toyota and Hyundai are already in a race to develop flying taxi engined by the Internet of Things (IoT) trends at its core.

Final Words: These are a few of the best Internet of Things (IoT) trends that AeoLogic acknowledges. With our continual efforts in renovating the technological landscape of India, AEOLogic is working with both public and private sector, to make lives of the Indian citizens more secure, manageable and secure through, advanced technological trends like IoT, Artificial Intelligence and Virtual Reality. 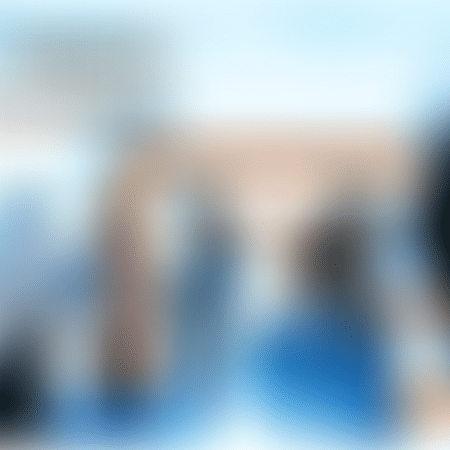