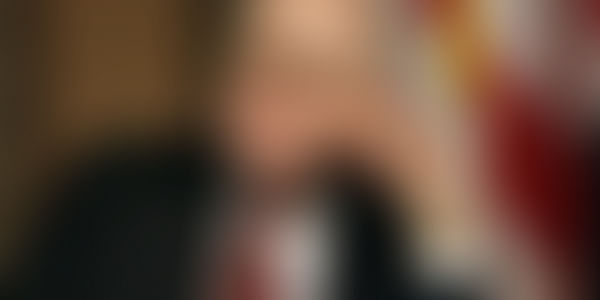 Who can give the most practical advice on investment better than third wealthiest person in the world?

Yes, it's none other than Warren Buffet! The Oracle of Ohama!

Warren Edward Buffett is the widely known American businessman, speaker, and investor. He is the CEO and chairman of Berkshire Hathway Inc, An American multinational conglomerate. The Company is headquartered in Omaha, Nebraska, United States.

Warren Buffett is also popularly known as “Oracle of Ohama” because he is one of the most successful investors of all time. Warren Buffett has a net worth of US $82 Billion as of July 18, 2019, making him the third-wealthiest person in the world.

With this humongous net worth, Warren is the rightest person to hear pieces of advice from. His quotes will help you in gaining decades of wisdom in a matter of minutes.

Here is a compilation of every great Warren Buffett quotes on money, investment, stock, and success. These quotes reveals the precious mindset of a successful investor.

Do learn from them and try to apply insightful actions in your life.

“If a business does well, the stock eventually follows.”

2. Warren Buffett Quotes on the importance of a good character:

“Of all the billionaires I have known, money just brings out basic traits in them. If they were jerks before they had money, they are simply jerks with a billion dollars.”

“Wall Street is the only place that people ride to in a Rolls Royce to get advice from those who take the subway.”

3. The game of patience:

4. Can you really predict the future?

“Forecast can tell you a great deal about forecaster. They tell you nothing about the future.”

5. This is what successful people do differently:

6. Warren Buffet on investing in stocks:

“Beware the investment activity that produces applause; the great moves are usually greeted by yawns.”

“Why not invest your assets in the companies you really like? As Mae West said, ‘Too much of a good thing can be wonderful.'”

“Never invest in a business you cannot understand.”

7. Simple behavior is the key:

“Wide diversification is only required when investors do not understand what they are doing.”

“Risk comes from not knowing what you are doing.”

10. Most powerful of all the Warren Buffett quotes:

“If past history was all that is needed to play the game of money, the richest people would be librarians”- Warren Buffett

Let us know in the comment which quote you liked and how will you implement it in your life.