What is the difference between Java and JavaScript 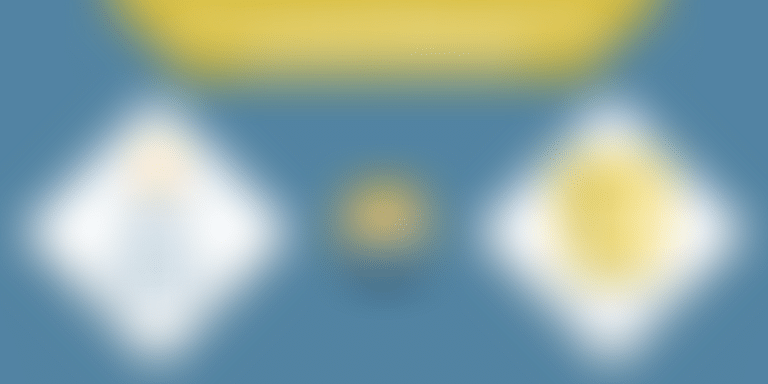 As both Java and JavaScript refers to the same OOP language and shares the same control structures and operators. But when you’ll learn them individually you’ll get to know they are completely different from each other. Despite these similarities, they differ in various aspects.

Java is a popular computer software programming language invented by James Gosling and developed by Sun Microsystems. It is a general-purpose high-level programming language created in the year 1995. Java is an object-oriented language designed to give you the feel of C++. However, it is much simpler and easy in use than C++.

Originally Java was named as OAK but later it changed into Java. With its virtual machine platform, it allows you to create compiled programs that run on nearly every platform.

JavaScript is a lightweight programming language of HTML and Web used to make web pages interactive. As a multi-paradigm language, it supports event-driven, functional, imperative and programming styles.

JavaScript web page implementations allow a client-side script to interact with the user and make dynamic pages. It was first known as LiveScript but later Netscape changed its name to JavaScript.

Differences Between Java and JavaScript

It’s a very common perception thinking both Java and JavaScript are the same. But the truth is there is nothing common between them except their name Java. Both are completely different and have nothing to do with each other. Their working, functionality, and capabilities all are very different.

Here’s a list of key differences between Java and JavaScript as programming languages.

As Java has so many important features it is a most commonly used programming language. Whereas JavaScript, on the other hand, possesses some features that Java lacks. JavaScript does not require any compiler or editor it is considered as the easiest language to learn.

Thus both Java and JavaScript carrying different features are equally important in their areas of requirement.

Both Java and JavaScript are different languages and have no similarity except the syntactic resemblance. After going through the above comparison between Java and JavaScript you can very well know about their differences and similarities. Java is a general-purpose language used for developing desktop or mobile or web-based applications.

On the contrary, JavaScript is a client-side scripting language used for designing the behavior and interactivity for web-based applications. However, both are very popular and effective while creating interaction between the user and the web page.

To develop your own web or mobile app you should know the complete difference between both Java and JavaScript. Above given difference will help you learn in-detailed differences between both of them. Hire Javascript developers and Outsource Java Developer from Nimap Infotech to get your own customized website or application. It will help your business grow increasing its productivity.