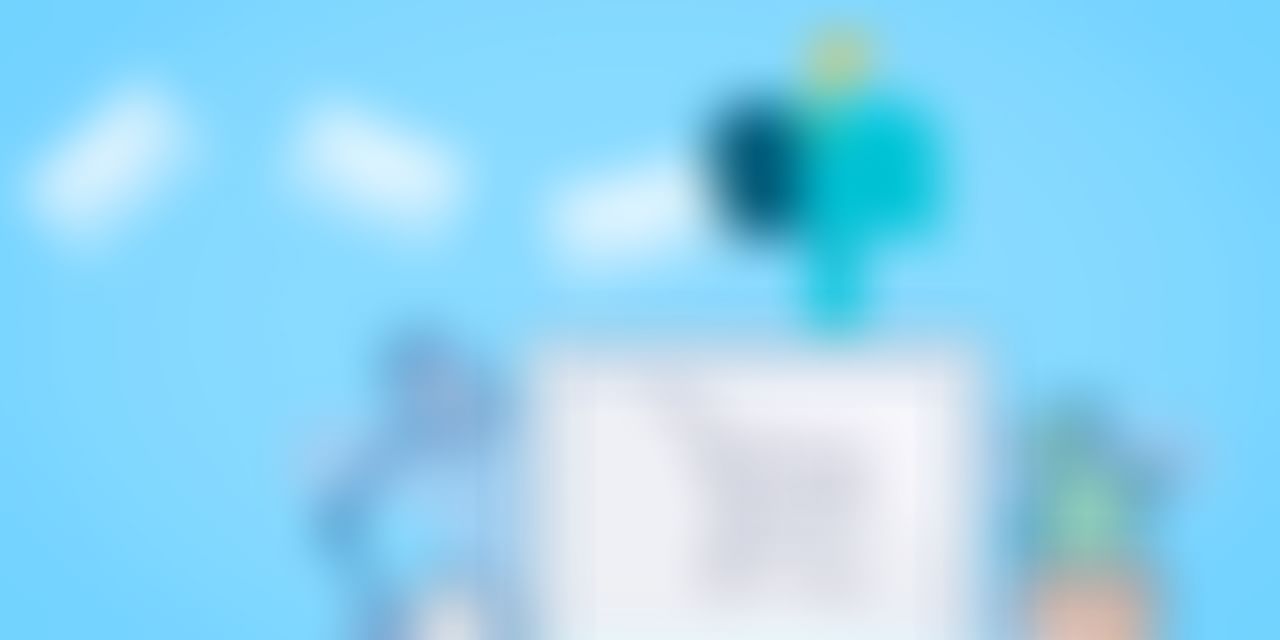 According to a report by Deloitte, due to an increase in smartphone users in India, the digital payment transaction has increased from $200 billion in FY2016 to $3000 Billion in FY2018. According to Statista, online shoppers are expected to reach $225 million by 2025 and it shows how fast the ecommerce industry is growing in the country.

Let us start by recognizing what has been achieved by India's ecommerce giants in the year 2019.

Govt. of India has come with a new policy to lift the restriction on marketplace-owned private label for sale on the marketplace. The reason for the change in regulatory stance is unclear but it is believed that there has been heavy lobbying by Amazon, Flipkart and other players who would want the liberty of having more control over manufacturing, pricing, and fulfillment.

The new policy also bans marketplaces for adopting predatory and discriminatory practices like creating deals for selling merchant goods exclusively. Also, the policy aims to reduce the ability to offer discounts on online marketplaces to protect small-scale sellers and companies.

The policy seeks to protect small-scale sellers and companies and at the same time looks forward to boosting eCommerce growth in the country.

India or Asia richest man Mukesh Ambani moved a step closer to creating an e-commerce giant for India, unveiling plans to set up a $24 billion digital-services holding company that would become the main vehicle in his ambition to dominate the country’s internet shopping space.

Reliance Industries Ltd. board has already approved the proposal to fund in $15 billion in the newly formed subsidiary. The subsidiary will invest the available amount in Reliance Jio- the company’s digital and telecom venture to set up eCommerce platform in the future.

Ambani has been a vocal proponent of the digital future and is set to kickstart a head-on battle with the ‘bigguns’ in the eCommerce industry. He has been keen on data and digital services and aims to grow the footprint of eCommerce and retail in his company’s revenues with such moves.

Quick eSelling, a popular eCommerce platform in India, in its latest move has launched a free plan to help business owners and startups to begin their eCommerce journey with ease. Using the Quick eSelling eCommerce platform, businesses can now launch their own mobile app and eCommerce website instantly, without coding. All this without any monetary investment as the solution is free to use for startups.

The instant and the free solution has been launched for the first time, making it a useful weapon in a business’s eCommerce arsenal. The solution allows businesses to launch and operate fully-managed and hosted eCommerce stores and websites with multiple payment modes, dedicated marketing dashboards, integrated CRM and lots of other growth-friendly features.

The zero-coding requirement with the free and instant deployment of the mobile app &eCommerce website makes Quick eSelling one of the easiest and quickest ways to leverage the mobile & eCommerce growth opportunity without any additional investment.

The popular social app TikTok who has over 180 million users in India tests social commerce. Using the new features, the users can add links to eCommerce websites and products to their profile bios, empowering them to leverage social eCommerce strategies.

The company said that the roll-out of new features is in line with its ‘experimentation’ strategy for improving the app experience. With Instagram making moves to hide likes, such features can make TikTok highly-lucrative for social influencers in the long run.

These achievements of ecommerce giants inspire startups to be a part of this profitable wave. Aspiring entrepreneurs should focus on what the future has in store for their potential ecommerce brands.