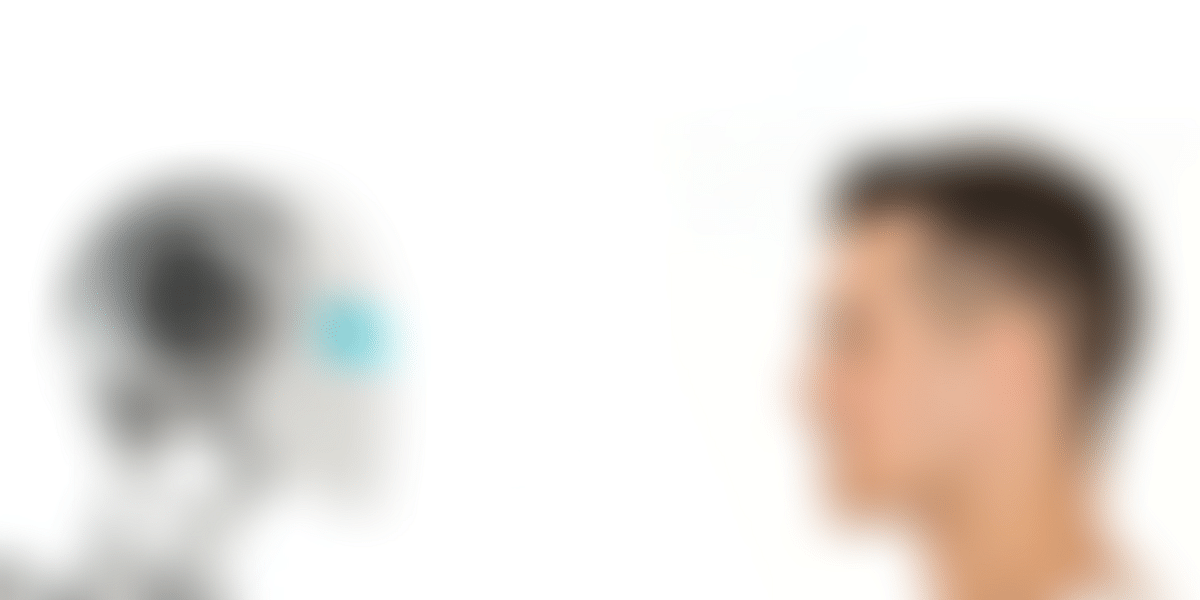 The inclusion of Artificial Intelligence in HR is something which is most talked about when Human Resource is mentioned. The rate at which cognitive computing(artificial intelligence) is effecting different HR processes is very high. In the last couple of years there has been large number of AI tools already in motion assisting HR to make their work simpler and easier. The acceptance of these latest technologies across different segments have been in the positive side of the graph.

A research report by IBM gives an in-depth statistics about the reaction of CHROs and business leaders worldwide. The report states that

50% of HR executives recognize that cognitive computing has power to transform Key dimensions of HR. 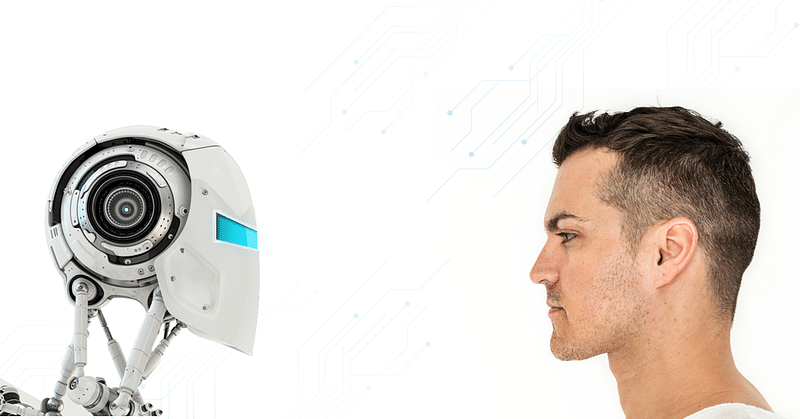 When we analyse this report we find a big portion of decision makers in favor of such technologies, but on the other hand there is a large chunk which is skeptical about these changes and few are even completely against it. The major reason of this denial is, that the cognitive computing technology will destroy jobs and would create unemployment at a large level. When we talk about changes at that scale then such odds cannot be overlooked.

So would AI be good for HR, or would it be bad. Let us see both the aspect.

How can AI be of assistance to HRs

HR as a function is quite diverse recruitment, training and development, on-boarding, employee relation and management are processes which could be complex and time consuming. This gives in cognitive computing a lot of room to hop in.

Functions like recruitment is tedious without a doubt. If AI could be used in a strategic way, it would lead to a better and faster hire, moreover each candidates could receive timely response. This could make the system more efficient and reliable.

Imagine if an AI system working together with an HR software. The result we would see would be really amazing.

As HR is responsible for employee’s well-being so simple tasks like periodic survey, special emails, grievances gathering etc could be automated in an intelligent way. This would help HR to focus more on high priority tasks.

If an employee faces some issue there are lot of instance where it is not taken into proper consideration. We cannot blame the overloaded HR team for this, it’s mostly because of the time shortage they face. The time they realise such things, the damage had already been done. If an AI could assist in managing employees grievances, their behaviour and their problems. This could result in a decreased attrition count and an increased happy employee count.

Many a times, employees with unethical effects their peers in a disastrous way. An AI tool can look into things like network data, emails, sentiments to track down theft and frauds going on inside the organisation and gives in a red alert to the HR long before it goes out of control. Organisations these days have been struggling with a disease called Multi-level marketing. This has effected not just the employees personally but also has effected the organisation as a whole. An AI tool can monitor and inform these mishap before a major catastrophe happens.

Let’s take an AI self-service portal, it would be like a helping hand to all employees. For a new employee it would be like a first friend, it would help them to get acquainted with his team, with other teams and even help in getting to know about different practices and traditions within the organisation. It could assist in organizing different function, award shows etc. In short this new breed of intelligent systems could make the internal processes simple, easy and fast.

What are the risks involved while incorporating AI and HR

After having a brief look at what role AI could play in HR, it can easily be said that AI could revolutionize HR forever. But there are few risks and pitfalls which cannot be overlooked. The debate now remains that how much of those risks can be neutralized.

AI would lead to job crunch

‘AI would create a large scale unemployment situation’, that is one of the top concern all around the world when it comes to AI. If we look at this circumstance we might feel the same, but if we dig deep there is much more to it. On one hand if AI automates different mundane HR functionalities and cut down couple of roles, then on the other hand it would create new kind on job opportunities, one which would be more interesting and strategy driven.

AI would create more jobs that it will destroy

AI and its limit

For instance if a company did not hire or hired very less males members for its HR function in past, then after training the AI system would not prefer male members for such roles. This would lead to biasness once again. Thus proper training methodology should be devised so that such issues could be dealt with.

So, I would say AI would be like a revolution to HR field. It would remove all the repetitive and mundane tasks for them and would be more like an intelligent assistant for them. Yes, it would cut down couple of roles but it would not create unemployment, rather it would create more jobs than what it would destroy.

Lastly, I would say. Artificial Intelligence would be a failure without a Human guidance but if they work together it would be a revolution.