Which social network structure to opt for? 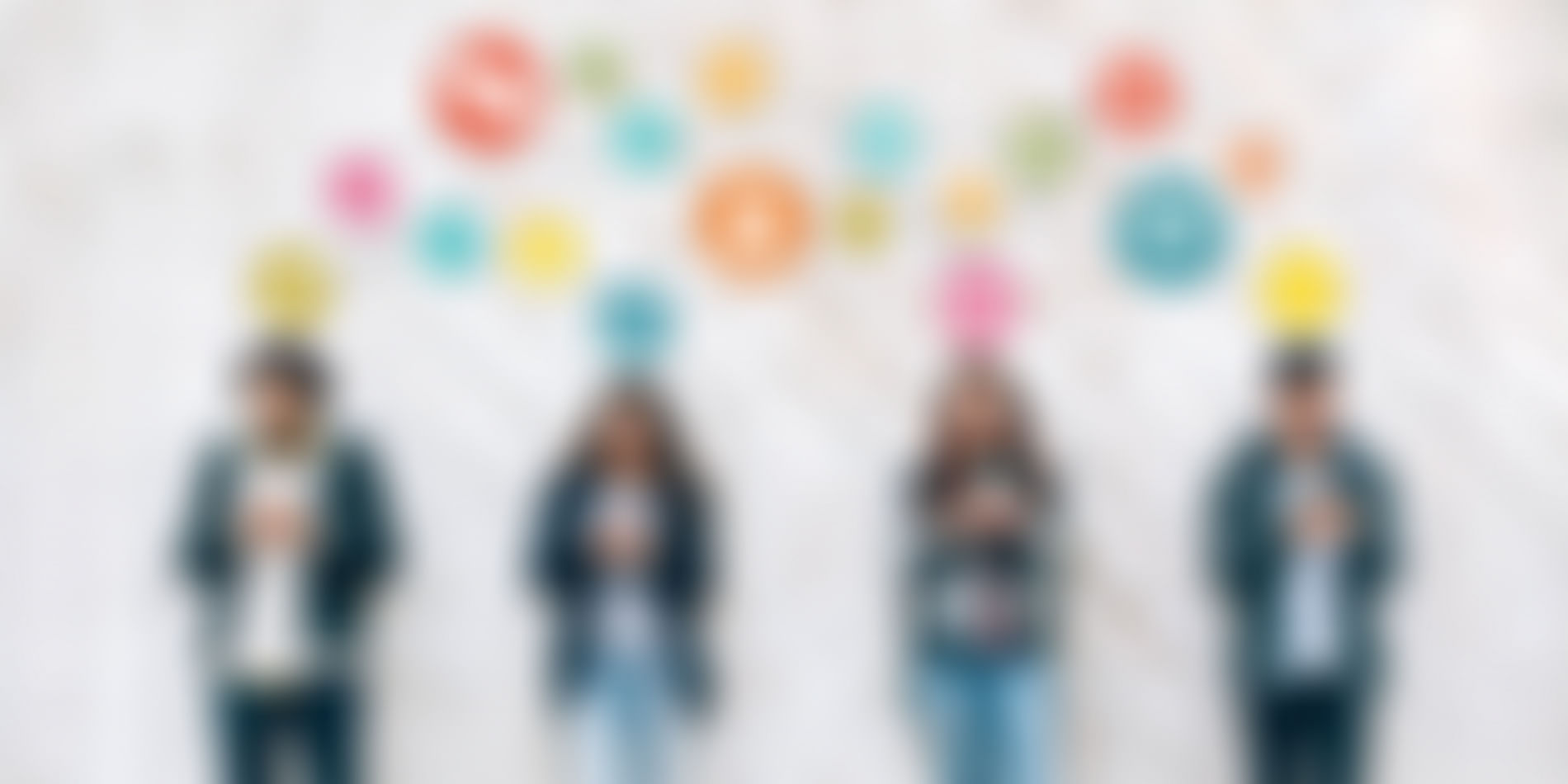 To address all of the field, the social strategy must be based on generalist networks, but also other more specialized. 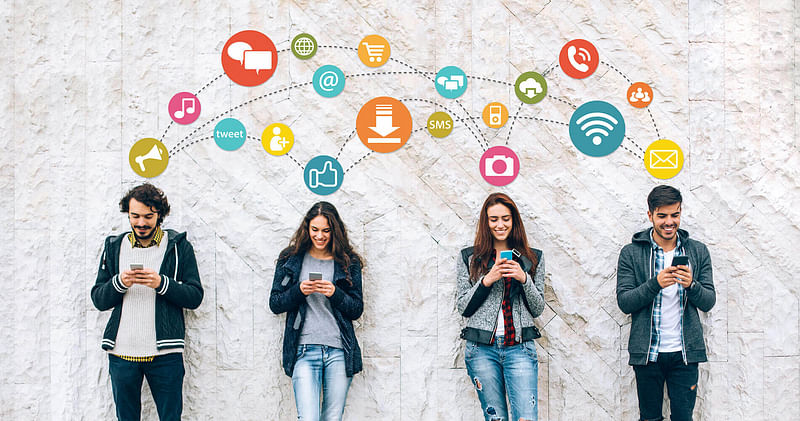 You have a lot of information, you understand the good practices, you distinguish them from the bad ones, maybe you are sometimes recognized in one or the other ones, but I hope that you discovered others and understood how structure your action.

You also measure the magnitude of the task, the devil is in the details ...

It turns out that the precellence is there too. You will find, below and before concluding, other networks, not a supposedly exhaustive list, but one that aims to make you think, by becoming aware of the network structure to be built by each.

A solid structure is composed of the most general networks, but can not ignore the most specialized networks, the aim being to cover all of its universe.

For those of you who have never heard of it, Facebook is an online social network that allows its users to publish images, photos, videos, files of any kind, share messages, reach and create groups ... By the end of 2017, Facebook had 1.4 billion active users every day.

Diaspora is an open, ad-free, decentralized social network with similar features to Facebook's

Twitter is a social microblogging network. It allows a user to send free messages of 140 characters originally, 280 since November 2017 (can be accompanied by photos and / or moving images) called tweets, on the Internet, by instant messaging or SMS

Challenger Twitter, Mastodon is a free social networking server. Decentralized alternative to commercial platforms, the monopolization of your communications by a single company is avoided. Everyone can run Mastodon and participate in the social network seamlessly

The Google+ app on Android

The Google+ app on iPhone / iPad

Microblogging platform allowing the user to post text, images, videos, links and sounds on the Tumblelog.

Originally a photo filter application, is now positioned as a social platform with a photo stream

Social network dedicated to videos. Possibility to create your own chain, paradise of what is called the YouTubers

Dailymotion is a French video site, which is positioned as the main competitor of YouTube, possibility of creation of its channel

Vimeo is intended for sharing and viewing videos made by users

Allows live streaming of content on social networks from your phone, which your audience can view for 24 hours

Social network dedicated to slideshows. A place of exchange and continuous training

Content Discovery Service, the promise is to find the best of the Web

Allows you to view news from its favorite news sources. Can be used as curation tool for news, according to your interests. Available on smartphone and tablet

For digital professionals to exchange, recruit and look for work in the digital sector

Professional Network for Scientists and Researchers

If you had to remember "only one thing"

There are places and moments in your field of activity, whether physical or virtual, where not being present is a "fault" from the point of view of the marketing of itself.

Certainly, in real life no one has the gift of ubiquity and you can not be present at all the fairs, conferences, meetings you would like to attend and where it would be good to ensure a presence.

Regarding social networks, I will not pretend that the possibility of the gift of ubiquity is total, but however, be present on the social networks and places most seen in your area of ​​activity is easier .

It is therefore strongly advised, beyond the generalist networks, to methodically index the specialized social networks (if any).

As well as the places of interaction of the experts and influence's of your field, as well to learn as to be seen and, as far as possible, participate and put your mark on it.