Which Technology is Better- React JS or Vue JS? 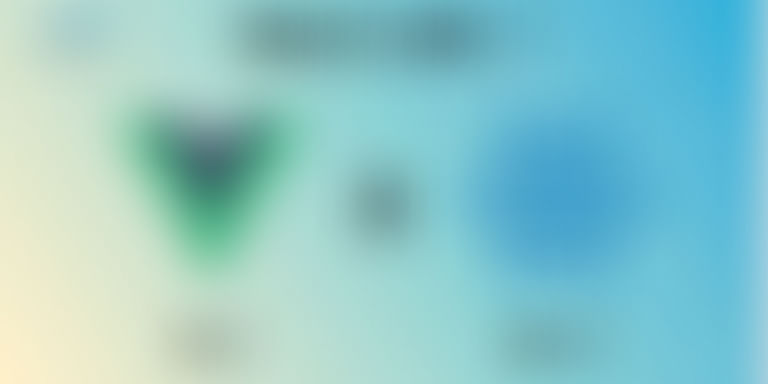 Nevertheless, learning any of the two technologies can easily demand time and effort. Therefore when programmers are required to make a choice, which of the two framework fills the void gap, that is essential.

So before, we can decide which one should be given preference over the other. Let’s have a brief introduction about both these frameworks.

One of the features truly appreciated by many developers is the concept of a virtual DOM. The virtual DOM is capable of being rendered from both sides, the client side as well as the server side. React JS provides a high-performance rendering of complicated user interfaces. Many companies such as BBC, PayPal and Netflix uses React JS other than Facebook, and Instagram.

Vue JS was initially released on February 2014. It is used majorly for Front End Development. Vue JS was developed by Evan You.  Vue JS is an open source JavaScript framework that has immense potential which is presently being exploited by web developers from all across the globe. Some of the companies that use Vue JS are Adobe, Grammarly, Xiaomi, Euro-news, Alibaba.

From all the JavaScript frameworks that were developed, when it comes to simplicity, nothing can beat Vue JS. Moreover, it is one of the fastest growing JS frameworks that enables updating model and view via two way data binding.

Vue.JS draws inspiration from a variety of different frameworks including Knockout JS, Angular JS,  Rivets JS and especially React JS. Because of this, there are several similarities between React JS and Vue JS including server-side rendering as well as usage of a virtual DOM.

React JS or Vue JS: Which is learner-friendly?

So now we have got familiarized with React JS and Vue JS Frameworks, it is essential to decide which one to grasp first. Honestly, it depends on the personal preference of the programmer, what things he or she needs to achieve by using the framework. To ease the decision-making process, we are going to discuss some important differences between the two frameworks.

Of course, being supported by the worlds biggest social media giants namely Facebook and Instagram, it is not something trivial. Throughout its phase of over 5 years, React JShas gained huge popularity as well as support from a wide community, which has been constantly expanding. All thanks go to the strong community backing, React JS developers receive instant help from other senior developers all around the world. Moreover, there are plentiful resources and libraries available for the leading JavaScript framework React JS.

Even though Vue JSwas released a couple of months after React JS was released, its popularity rose quickly in China. It took some time for the framework to become popular in the Western World. It has a relatively small but very active community.

Since the framework has a comparatively small community, fewer libraries are available in order to extend the functionality of the Vue.js framework. It might take time for the Vue.js community to expand and provide support similar to React.JS’s community or the Angular Community. You can find a good number of Vue.js tutorials that are available online.

Vue JS has the ability to automatically synchronize the complete model with the DOM. The synchronization data can flow in both directions. Hence two-way binding is fully supported. React JS on the contrary, provides support for only one-way data binding, in this way the view reacts to changes made to the model, but the view cannot affect the model. Data can only flow in a single direction, because of one-way data binding.

The amount of documentation that exists for React JS is gigantic. Moreover, as many individuals contribute to it, it can get difficult for users to search what they are looking for.

On the other hand, Documentation guides, as well as any API references that point to Vue JS, are simpler, and the navigation is easy, so it becomes easy to locate any information. It also becomes easy to implement things, provided you have some experience with JS and HTML.

React JS is one of the most rapidly leading frameworks available out there. Maintenance and further development rest on the reliable hands of Facebook and a team of volunteers.

On the other hand, Vue JS is an Open source framework that is constantly expanding. The maintenance and further development are controlled by the original developer and contributor Evan You and the community.

Another major difference between React JS and Vue JS is the learning curve. React JS is an Elaborate framework that requires some decent amount of time to learn and implement. There is a variety of concepts that are semi-advanced to advanced, helper libraries, and coding practices that can intimidate beginner developers.

Comparatively, Vue JS is a lightweight framework that uses a minimalist approach. Its major feature is that it is easy to implement, this framework is easy to understand also.

Comparatively, Vue.js, on the other hand, is a full-fledged JavaScript framework that is complete and provides several standalone functionalities. Because of this, it offers a wide variety of opportunities. Not only this, there are many third party modules and libraries that one can use to extend functionality for Vue.js. However, it is not a compulsion to use them.

Vue JS uses declarative templates. These templates are coded completely in HTML. Hence it is completely readable without the use of any other programming language.

Unlike Vue JS, React JS does not use any templates. Instead of this, it depends on something called as a component model. Although many frameworks now use the component model, it was React who introduced this concept into the market.

The component logic is purely written in JavaScript. This permits for better flexibility, and enables rich data to pass through an application with ease, and hence keeps the state out of the DOM.

These were some of the differences between React JS and Vue JS. Now it should become easier for you to decide which framework to pick up for learning provided you have only a single choice to make for the two leading frameworks. To help you further to decide, the following section highlights the type of applications preferred to build using the two frameworks.

When to use React JS?

When to use Vue JS?

Which JavaScript Framework should I learn first?

Vue JS is simple and easy to learn while React JS takes much more time and effort. Hence it all depends on your comfort level. These two JavaScript frameworks share basic similarities. So learning one framework will also assist in learning the other.

Different JavaScript frameworks are developed to meet a certain predefined set of requirements. For a JavaScript developer, it is apt to know the working knowledge of several different frameworks.

The field of JavaScript has or the other that comes up every now and then. Hence it is recommended to keep a close watch on the latest JavaScript news and happenings in order to stay relevant in the continuously transforming IT industry.

React JS and Vue JS are two of the leading JavaScript frameworks. Learning either of them will boost your knowledge and marketability as a JavaScript Developer. Learning both of them is an even better option if you get the time to master them both. 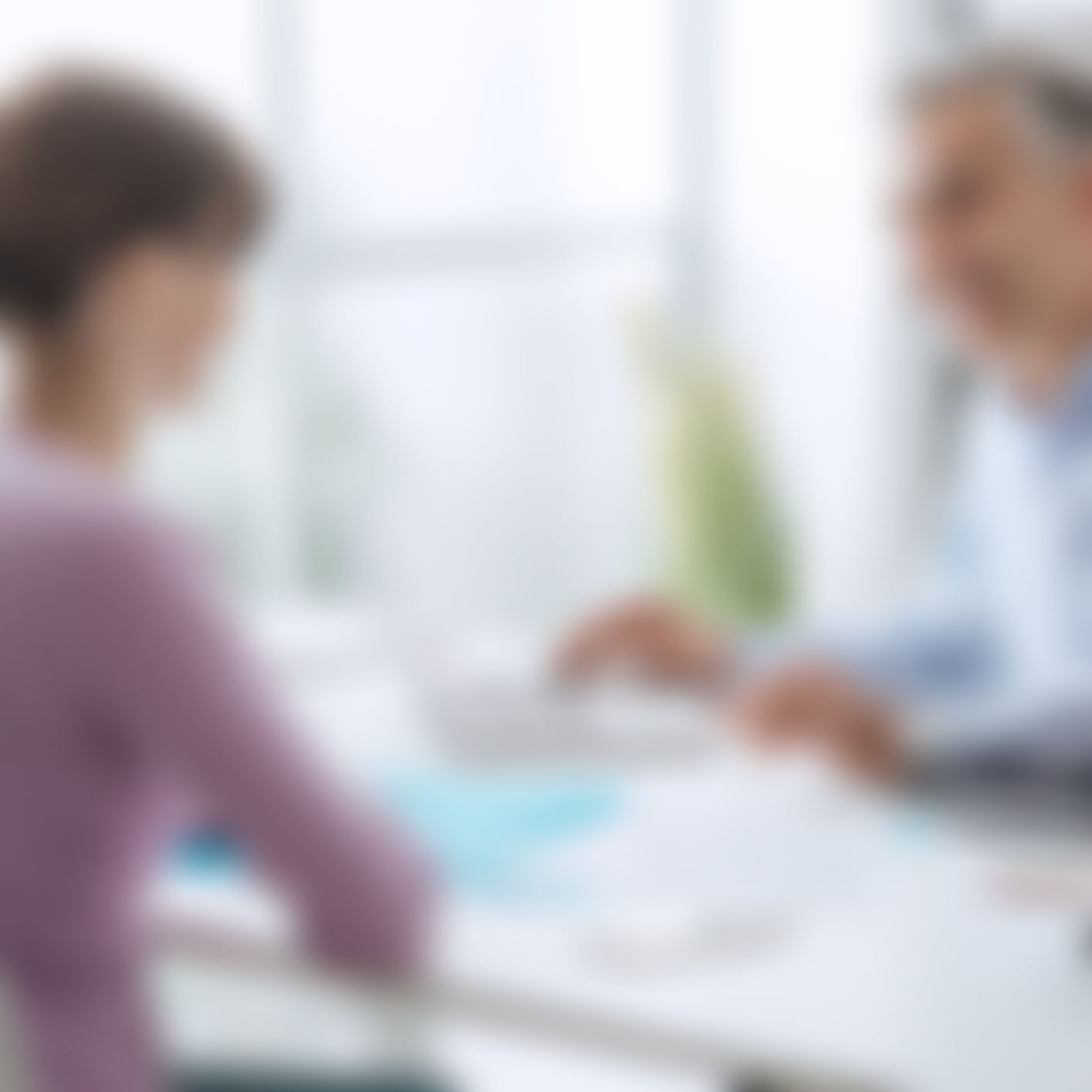 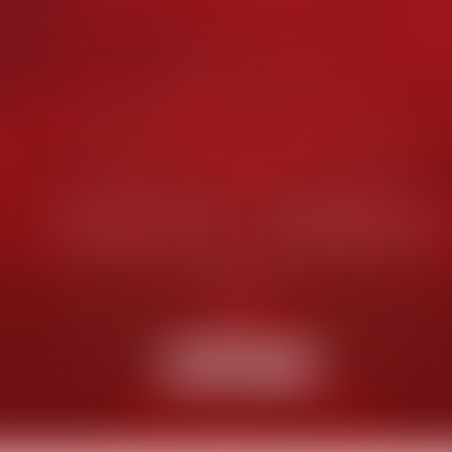