Why Designer Clothing Are Supposedly Expensive 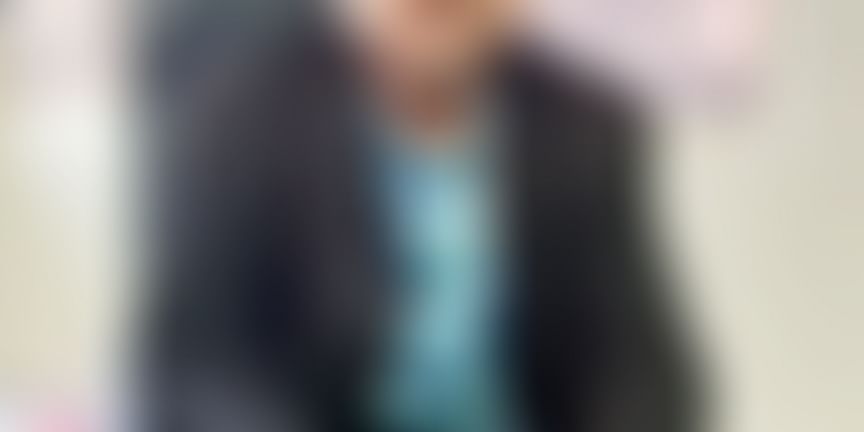 Designer Dresses Within Your Reach At Jerphy

We often feel that people who are designers are in the expensive line of clothing. In India, there is a common notion that designer dresses are exorbitantly priced and they are not for the middle class or common people.

This notion has been long stranded in the apparel world but it has been broken by the company called Jerphy.com.

This ecommerce portal has a single agenda of amalgamating all the fashion designers under one roof. In this advent, Jerphy.com has an initiative of bringing designer dresses to the masses.

It has been seen that the scarcity in fashion designers' jobs and prices of brands has caused a surge in the price. This is because designers supply to brands and brands add their logos to sale in  thousands. let's make the same fabric cheaper. As per the Statistics, India is one of the largest producers of the textiles and garments.The domestic textiles and garments GDP contributes to the 2 percent of the clothing industry.It has also been seen that the rise in the income levels has also increased the purchasing power of the customers, it includes the middle class customers as well. India is a leading producer of the raw clothing material and it also has the comparative advantage of the skilled manpower which further reduced the cost of production of the clothing line.

The main consumption area of the designer wear is disposable income which is leading to more and more purchasing power of the customers.

Why Designer Clothing Are Supposedly Expensive And How Jerphy.com is Innovative

There are various factors which contribute to the high costs of the designer wear in India. But we have analysed those costing structure and lead to the streamlined costing by creating a streamlined platform.

Few factors which contribute to the high costing structure of the apparels are as follows:

Logistics: The global apparel production facilities have become polarized geographically. The apparel needs for the whole world is now being managed by production facilities in a handful of countries. With the brands being MNCs they add these logistics costs across regions to earn a profit. The logistics that are involved are usually high and its costs increasingly would get higher.

The value that the brand command: Irrespective of the brand, the clothes usually get produced in sweatshops in India, Bangladesh, which are low-cost apparel production centres. So here the brand-tag that they sew in the cloth carries more value than the cloth material itself. Along with the inherent value of the brand, the marketing that goes into the brand also gets added up in the MRP we pay.

Keeping all these potential factors in mind and thus contacting the designers and also checking the quality of the fabric used, we have tried reduced the pricing of the designer wear in the considerable sense and it would be a lavish treat for the middle-class customers. The customers are buying the stuff they are eyeing.

So, at Jerphy.com we have considered the fact that the brand value and quality of the cloth don’t fade away.

In the clothing era, Jerphy is providing the best of designer wear and latest fashion trends at pretty nominal prices. Fashionwear in India has always been seen as  expensive affair as the designing and the fabric always constitutes a pricing. Thus it increases the overall pricing of the clothing.

Regarding the founder, Mr Rakesh Das Founder and Director jerphy.com. It is a

marketplace portal for fashion, graphics and textile designers. All products are designer wear and you can customize each product.

A business idea: Journey from being an amateur to an entrepreneur