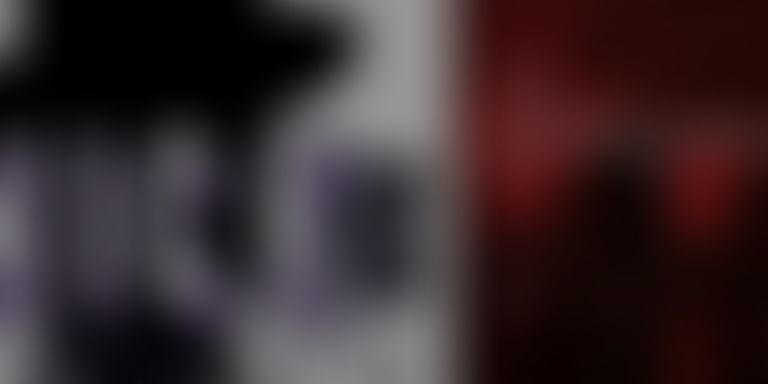 Facebook is reportedly working on a new interface, which would see stories and posts (news feeds) merged, similar to how a user consumes content via stories on Snapchat and Instagram.

As first spotted by Jane Manchun Wong, app reverse-engineer, in the Android version of the social media app, it can be seen in the embedded Twitter video (below) that all possible types of posts which appear on the news feed, ranging from text posts to videos to sponsored posts, have been unified in stories format. A simple tap can take you to the next post, similar to how stories work. Users can like, comment and share on the same layout or even views comments by others on a post.

According to Jane, the timer per story is 6 seconds. It would be interesting to see how things would play out for a long form post or video (if it isn't on auto-play), if this early-stage prototype is made public and available to everyone. Currently, a user consumes content by scrolling down the news feed - a format which can be said to be more time consuming compared to how fast one views through stories.

This isn't the first time that we're seeing Facebook experiment with the news feed. We first saw something similar on Instagram, when a “bug” hit the platform and a huge set of users got access to the tap-to-view horizontal posts feature. Instagram head Adam Mosseri commented on Twitter to confirm that it was “a small test” that “went broader than we anticipated.”

Most people seem to hate it... pic.twitter.com/xSGRhJzThS

Facebook is also working on bringing 'basic' messages back to the parent app - this feature will not allow users to make a call or send photos.

With Facebook intensively experimenting with new formats to keep the platform engaging and sticky, whether this feature will ever be implemented or no is a question for another day.