Why Is Django So Popular Among Web Developers?

The right tech stack is crucial for developing any technology startup. When you choose a technology stack, you should consider the particularities of your project and the technical problems you need to solve.

Python has become well-known due to several factors, among which is its versatility (developers use Python in web development, machine learning,  system operations, etc.), shorter development process, and readability. Python's code is quite comprehensible. Its syntax resembles a human language or “pseudo-code.” It is more readable than low-level languages and much easier to learn for beginners. According to 2014 reports, 70 % of American universities teach Python at the introductory programming courses.

The language contains a variety of libraries and frameworks, which enable software developers to work faster. Python's frameworks possess all the necessary features needed to create fully-fledged products. They give programmers a structure for application development helping them focus on the logic of the application rather than routine elements. Such tools save a lot of time for developers.

Depending on the features they need to build, developers can choose a microframework such as Pyramid, TurboGear, Web2py, Flask, Bottle, CherryPy, and others, or use a full-stack framework. Full-stack frameworks are more suitable for startups who need blocks of coherent data with a variety of features. 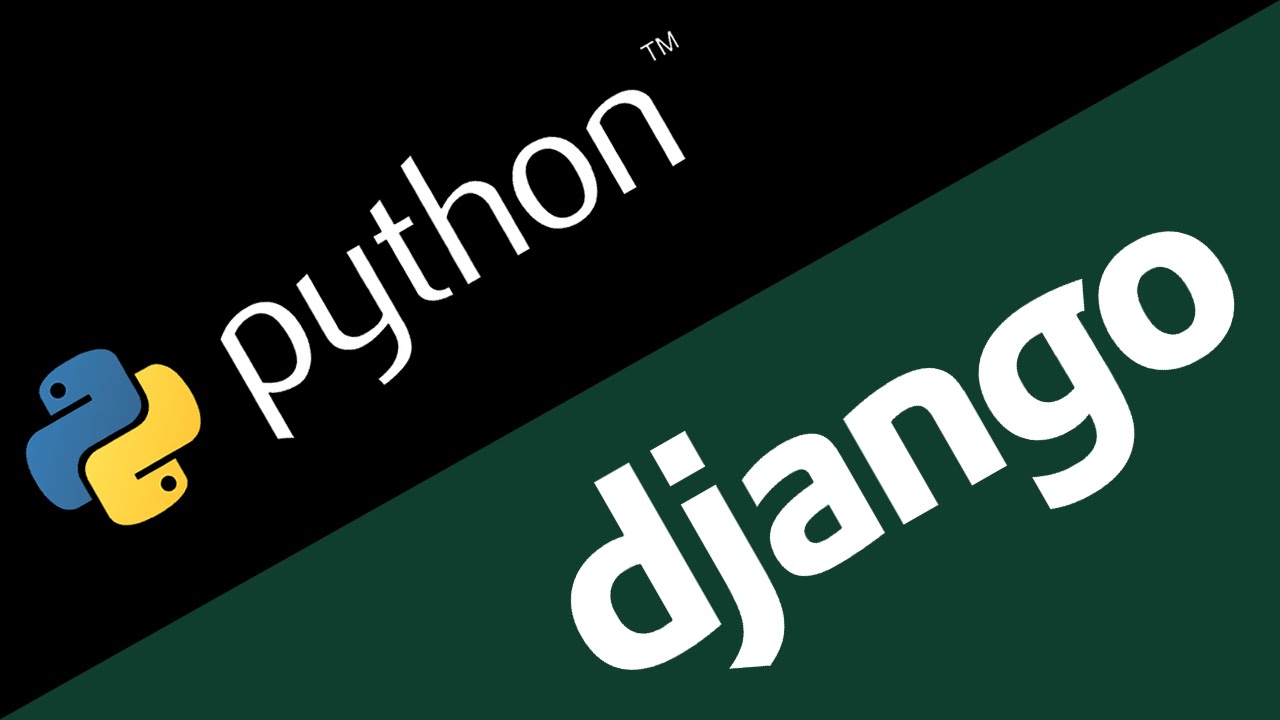 In this article, we'll focus on the reasons why choose Django, a full-stack open-source framework that so many developers use for web application development.

Django almost does not depend on external packages or libraries. The framework includes all the necessary elements to create a self-sufficient app, such as HTML templating, object-relational mapping, session management, and URL routing. You do not need to involve other sources into the workflow and can concentrate on more important tasks.

Django is used for many purposes from prototyping and creating MVPs to developing custom apps and building large platforms. Django enables fast development for the web. Dropbox, YouTube, Instagram, PayPal, eBay, Yelp, and Reddit are all powered by Django.

In web development, scaling usually means growing to larger loads in a cost-effective way. Django can easily scale. Its components are decoupled, meaning they can be added or removed when necessary just like Lego pieces. Depending on your specific product requirements, development can be scaled up or down. You can easily alter the number and complexity of Django components. 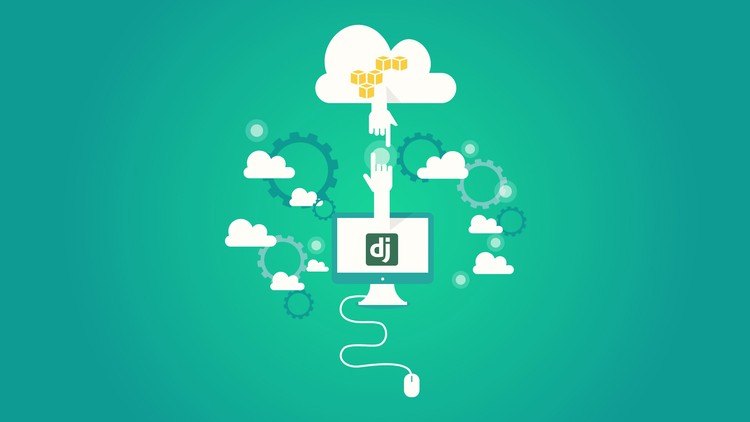 The framework contains packages that help you do search engine optimization for Django websites. Django provides developers with useful tools to work with metadata. It allows you to have a achieve high page load speed (which is very important for ranking), build XML sitemaps, create crawlable HTML structures and human-readable website URLs.

Django is a fast developing framework with a growing community of facilitators. Developers have many options to contribute to making it better. Django offers users to join a mailing list, where they can report about problems and get answers. Also, there is a #django IRC channel on Freenode and a blog about Django to discuss different issues of the framework. Any user can report bugs, work on documentation, write unit tests, communicate with other developers, and exchange ideas on how to improve the framework. The synergy of people is a key to better solutions.