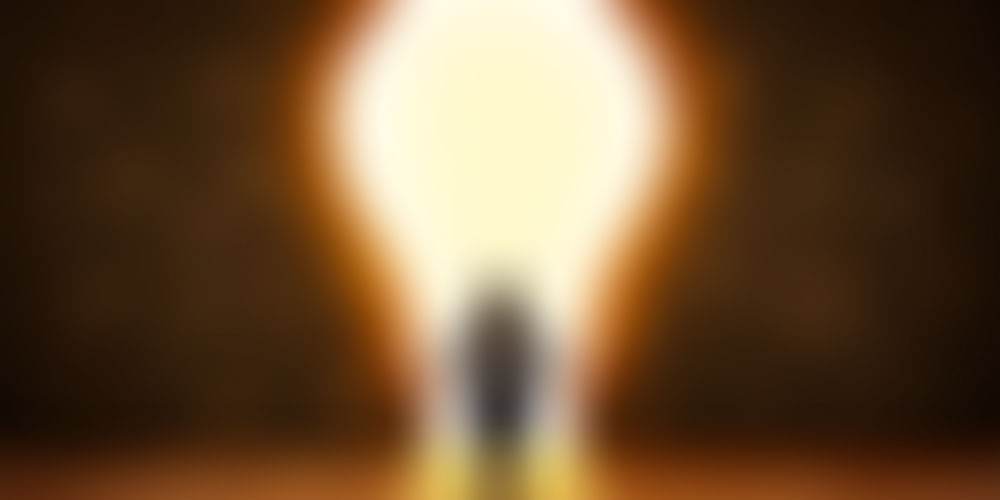 If you have been performing the tasks of a leader for a while, then you’re aware of instances where you come across dramatic and self-obsessed team members who believe that they are smarter than the rest, including you. Such people can be over critical, enthusiastic, impatient, aggressive, wild, or merely over-smart.

In reality, these people don’t follow orders and instructions too well. Handling such employees can be quite tricky and troublesome at times. So what can a leader do to cope up?

Building a dedicated team which follows your orders to the letter and does everything methodically is a fool’s dream. While working at at a large media organization, many years ago, the CEO, my boss, once informed me that the sign of a good leader is the ability to work with every kind of employee and extract the task out of them. According to my experiences, handling massive teams and being a competitive sportsperson and an entrepreneur requires knowing a few tricks. Here are the tips which you can use to draw the aces every time.

2.Not one for all: Another trait of a good leader should be to address and pitch according to the style of every team member individually. When I was leading a substantially large team at a Television Network, I was very young. During those days a few of the older employees came to me with complaints. I was able to win the love and respect of the young employees but not the old ones. It is quite understandable for an older individual to possess an ego of knowing better than a whippersnapper. When I was not receiving compliance, an old friend of mine, a CEO, informed me of dealing with the elder employees differently than the young ones. I was aggressive and young which made the other young employees revere me as an idol. To create a context with the aged employees, I had to behave not like a young man but an old and mature individual. This advice was quite helpful to me, and it should be to you as well.

3.Acquire the frontlines: Respect is what determines the performance of leaders. As much as the employees respect you, you can expect phenomenal performances. The best way to gain that respect and reverence is to stand at the frontlines. You are the leader and for a good reason, which doesn’t involve shouting out orders from within a cabin while letting all the employees handle the dirty work. You should get down on the field with them and play the game. Always take up the problematic tasks first and show the employees how to handle the situations. This kind of leadership is common in military people, and for the same reason, soldiers willingly lay down lives for the commanding officer.

4.A moment to breathe: You should let your employees do things their way but also set a few individual goals for them. If someone fails, you shouldn’t snap. Instead, allow that individual to fail, but help pick them back up when they fall. Be vigilant, add values, run interventions from time to time, create systems of positive feedback. Finally, you gain your post of leadership.

5.Be humbly bold: Being a leader means that you will gain popularity, but that doesn’t mean that you will turn it into a contest. It isn’t possible to please everybody, and a leader has to take harsh decisions at times. It is necessary when you traverse down the unknown path. You have to maintain disciplinary standards for a group to function proficiently. The best among leaders care about the employees. So, you have to be the bearer of the blame while letting the employees bask in the warmth of glory and recognition. You have to be open-minded and attentive because your objective is not to win the argument but allowing the most competent one to taste victory.

To end the discussion, and to motivate you, I going to rephrase and share a quote by Chris Hatfield, the first-ever Canadian to walk in space, and who also served as the commander of the ISS. One should never assume or crave for leadership just to get a taste of the crown. Being a leader means keeping the team focused on goals while motivating them to do their best for achieving it. It is especially vital when the consequences matter and stakes are high. You have to lay down the groundwork for the success of others and then step aside to let the followers rise and shine.