Xamarin vs React Native: Which is the best framework? 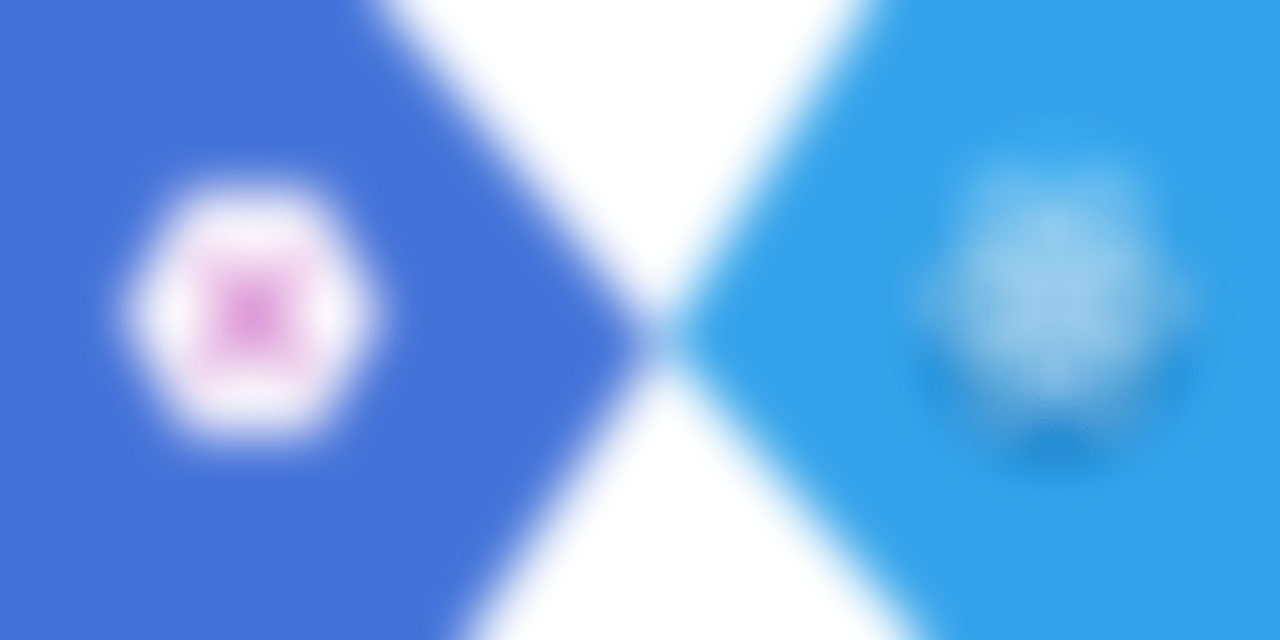 With an ever-increasing number of organizations joining the foray the demand for mobile applications has been developing to an enormous extent. What matters for the mobile app developer is app’s performance, they will look for the quickest, least expensive, simplest approaches to create and deploy high performing apps.  Numerous organizations try to build up an application which works both on iOS and Android and this is the reason why they choose cross-platform solutions. If we search for an app, every day we came across some kind of app and to secure the top slot many application developers climbing over one another. For making a mind-boggling application is to have the right choice of tools. But now as there has been a shift in this trend there are several tools available yet we will talk about Xamarin and React Native, and you can pick one of them for your task.

A Brief Introduction To React Native vs Xamarin

According to you who won the Xamarin vs React Native?

Well, at this point you must have gotten an idea about the fundamental contrasts between these two. Both xamarin and react native is different from each other and each one of them gives various advantages. To choose one from this will not be an easy task.

What do brands prefer?

What you should choose?