Brands that made India before Independence 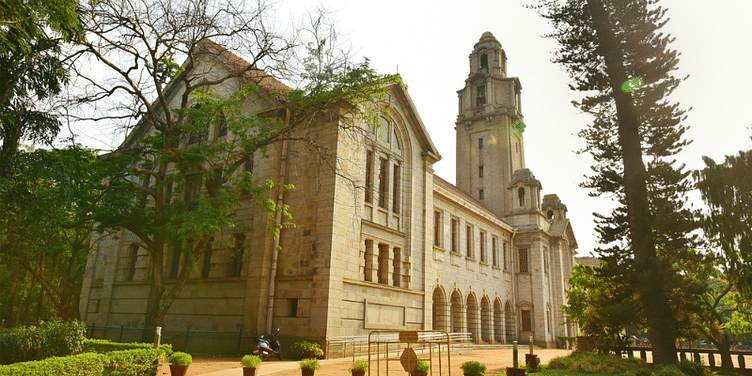 It is 72 years since the stroke of midnight when India became free. Though broken by the imperialists, India nevertheless found her feet and has created an identity for herself.

A growing superpower, a hub of knowledge and enterprise, India has carved a niche for herself in these 72 years.

Today, we take a trip down memory lane and look back at companies and that have become synonymous with the nation. Started before our Independence in turbulent times, these brands have truly survived the test of time and are thriving even today.

With Rs 21,000 and nine years of experience working in his father’s company, a young 29-year-old man started a trading company in British India. He later went on to buy a bankrupt oil mill at Chinchpokli and converted it into a cotton mill. Two years later, he went on to sell the mill for a profit. He soon set up another mill in Nagpur. Jamsethji Tata, a pioneer, visionary and a man with extraordinary skill and acumen, was the spearhead behind today’s global enterprise – The Tata Group.

It is said that Jamsethji Tata had four main goals – setting a hydro-electric plant, a steel plant, a great world-class educational institution, and a great hotel. While during his lifetime he was able to set up the Taj Mahal Hotel, his legacy and lineage were able to fulfill his other three dreams. Incidentally, the Taj Mahal Hotel in those days was the only hotel in the country to have electricity. 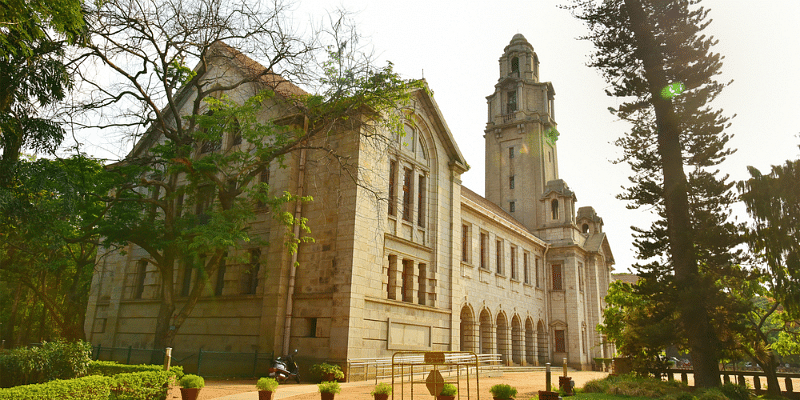 Indian Institute of Science in Bangalore, the seat of excellence in scientific research set up by the Tatas.

‘Daktur Burman’,that’s how the people would call him with respect. Sitting in a small village in the bylanes of Kolkata, Dr SK Burman would cure several Indian villagers of their diseases with his Ayurvedic medicines. The news of his ‘miraculous medicines’ spread far and wide and soon ‘Daktur Burman’ became a renowned name across the region. Dabur is derived from this very name - ‘Daktur Burman.’

What started in a small clinic in West Bengal, is today said to be the fourth largest FMCG company of the country. The group’s revenue was over Rs 7800 crores by the end of 2013-14 and is considered as one of world’s largest Ayurvedic medicine and natural healthcare company. The company portfolio is spread across 21 categories and has over 381 trusted products.

When a lawyer quit law and took to lock-making, little did he realise he was building a global brand. A serial entrepreneur of those days stunned the world when he went to make toilet soap from vegetable oils. Especially after making one the world’s best safes and security equipment. It was Ardeshir Godrej’s dream to create a global Indian brand, which was carried forward by Pirojsha Godrej.

Who would have thought the quaint store at the beginning of Bengaluru’s Brigade Road is one of the oldest supermarket chains of South India? The story of Nilgiris began with S Arumuga Mudaliar, a mail runner for the British from Erode district, Tamil Nadu. He would carry cheques and letters for the British from Coimbatore to Coonoor and Ooty. It is said that he would often get requests to carry dairy items, and this prompted him to buy a butter business from an Englishman in Vannarpet. This marked the beginning of – The Nilgiri Dairy Farm.

As the name suggests, this organisation specialised primarily in milk and dairy products and other confectioneries. Arumuga’s son Chenniappan had visited Europe and the US, and decided to set up a supermarket. The Brigade Road store was set up in 1936. The family set up a manufacturing facility in Erode after Independence. The Nilgiris brand is iconic in most south Indian homes. In 2008, Actis, a UK-based investment firm invested Rs 65 million in the group, and in 2014 November, Future Consumer Enterprises acquired 98% from Actis and other promoters. Nilgiris now is a subsidiary under Future Consumer Enterprises.

A recipe formulated by Hakeem Hafiz Abdul Majeed of squash made from herbs, vegetable extracts, and fruits is what is famously called as Rooh Afza in every household. This unique recipe is believed to combine natural cooling agents, thus providing the perfect remedy for the harsh north Indian summers. Today, no falooda can be complete without Rooh Afza.

Hakeem Majeed was said to be a famous physician of the Unani form of medicine. It is said that from his clinic in Old Delhi he launched Rooh Afza. After the Partition, there are two different branches of Hamdard, one in Karachi and the other in Delhi.

The name ‘Rooh Afza’ in itself is said be a mystery. There are different theories to this; one suggests that the Hakeem came across the name in a book of ancient legends and myths.

What started as a soda fountain in 1907 by Vadilal Gandhi, is today said to be the second largest ice-cream player in India. In the initial days, Vadilal would make ice cream with a hand-operated machine. This machine would churn milk, salt, and ice, and these ice creams were home delivered in a thermos boxes. The soda fountain was then transferred to Ranchod Lal, Vadilal’s son, who set up a retail operation in 1926.

Founded by Yajnarayana Maiya and his brothers, MTR began with the restaurant that stands tall even today in the bustling street of JC Road in Bengaluru. Legends say that the Chief Minister of Karnataka stood in queue one day to get a taste of the buttery scrumptious masala dosa at MTR.

MTR is famously known to be the inventor of the Rava idli. During World War II, rice, which is the main ingredient in idli, was in short supply. The chefs at MTR decided to experiment using semolina, and that was how rava idli was born.

No chai in India can be complete without a plate of Parle G biscuits. Touted as the world’s largest selling biscuit brand, Parle G was established in Vile Parle Mumbai in 1929. They began manufacturing biscuits in 1939, and after India gained Independence, the first ad campaign of Parle G showcased the brand as an Indian Gluco brand of biscuits as opposed to the British counterparts. In 2013, it was the first Indian FMCG brand to cross the Rs 5000 crore mark.

From Rs 46k to Rs 23 cr, how this college dropout built a successful construction company

From a pushcart to 10 outlets, the story of Bitti Tikki Wala