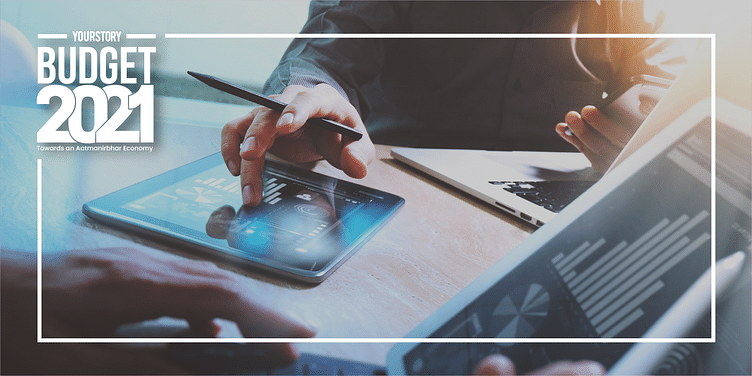 The limit for tax audit, which was Rs 5 crore turnover initially, has been raised to Rs 10 crore now to incentivise digital transactions and reduce the compliance burden.

In the first-ever paperless budget, Finance Minister Nirmala Sitharaman proposed a slew of changes within existing tax structures. One of these will offer major relief for companies that transact digitally.

The limit for tax audit, which was Rs 5 crore turnover initially, has been raised to Rs 10 crore now. This step aims to incentivise digital transactions and reduce compliance burden.

Sitharaman said: "Currently, if your turnover exceeds Rs 1 crore, you have to get your accounts audited. In the February 2020 Budget, I had increased the limit for tax audit to [Rs] 5 crore for those who carry out 95 percent of their transactions digitally...I propose to increase this limit for tax audit for such persons from 5 crore to 10 crore."

Sitharaman also noted that the government had taken several measures to simplify the tax regime, which was introduced about four years ago.

Some of the measures the Center has taken include to smoothen the creases in the system include-nil return through SMS, quarterly return and monthly payment for small taxpayers, electronic invoice system, validated input tax statement, pre-filled editable GST return, among other things.

"As I mentioned already, post-pandemic, a new world order seems to be emerging, one in which Asia is poised to occupy a prominent position and India will have a leading role therein. In this scenario, our tax system has to be transparent, efficient, and should promote investments and employment in our country," she said while announcing the tax reforms.

Sitharaman further added the GSTN system has also been enhanced and technologies like deep analytics and artificial intelligence have been deployed to identify and curb the number of tax evaders and fake billers.

She highlighted that the results of simplifying the tax system are visible, "The results speak for themselves. We have made record collections in the last few months. The GST Council has painstakingly thrashed out thorny issues. As Chairperson of the Council, I want to assure the House that we shall take every possible measure to smoothen the GST further, and remove anomalies such as the inverted duty structure."