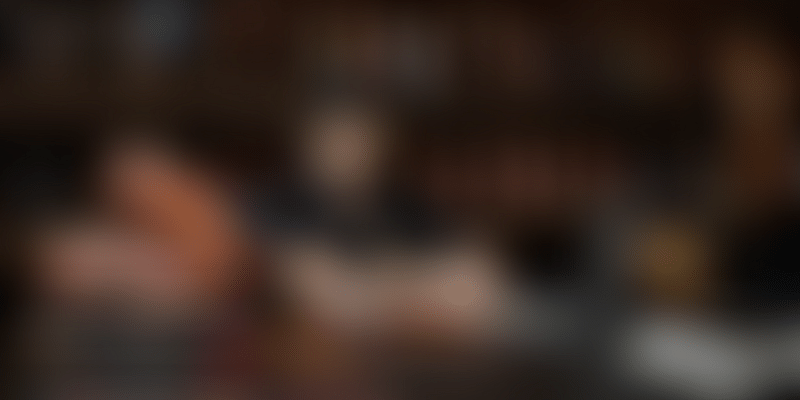 Tabby Bhatia launched the Bareskin and Brune brands under Voganow Fashion in 2015. The brands, which offer high-end leather products, including jackets, bags, shoes, and accessories, has gained in popularity and has received orders from the BCCI and IPL teams.

Enter any mall across India, and you’ll see a range of international brands jostling for space – and consumer attention. But Jalandhar-based Tabby Bhatia decided that, despite the international influx, it was time to start a home-grown brand that outdid its foreign counterparts.

Hailing from a family that has been into manufacturing and export for over three decades and has rich experience in dealing with premium international brands like Hugo Boss, Zara, and others, Tabby in 2015 launched two brands, Bareskin and Brune, under the company Voganow Fashion Pvt Ltd. The brands offer high-end leather products, including jackets, bags, shoes, and accessories, at affordable prices.

In an interaction with SMBStory, Tabby says, “It’s true that people have become more conscious of international brands these days. But, we have a collection and style that many brands do not offer. The colours, styles, and customisation options available are our USP.”

He says that he chose to “create an Indian brand for quality-conscious and brand-passionate customers” rather than entering his decades-old family business. Bareskin is one of India’s first online fashion brands that pioneered customised leather jackets; Brune, meanwhile, offers a range of classic leather accessories and shoes.

Tabby launched his brands with a loan capital of Rs 1.3 crore. Bareskin and Brune were launched with a clear vision: to be the top brands in the nation. He chose the online route to start his journey rather than opening an offline store. Slowly, he started selling on Myntra, Snapdeal, and Jabong; Bareskin was incidentally one of the first brands to list leather jackets exclusively on Myntra. However, soon it started becoming tough for Tabby to compete due to heavy discounting.

Soon after our launch, various other brands came up and listed leather products with a heavy price drop. The online discounting gimmick led to a tough time for us, and it was a hassle to compete on this ground. That’s why I thought of launching my own portal,” he says.

Tabby launched voganow.com in 2016. The website started to gain traction through push advertising and investing in Google Ads and social media marketing.

He tells SMBStory that though he invested a lot of money on social media marketing initially, word of mouth increased the moment customers started purchasing their products. Voganow has a customer base of 35,000 with 75 percent repeat customers, he says.

In a span of just 4 years, the company has clocked Rs 8 crore turnover annually.

We manufacture leather products in patina finish, which not many players in the industry use as it is a time-consuming process. We also offer customisation facility for each of our products, which almost no brand provides,” Tabby says.

He speaks about a family from Agra that was planning a destination wedding for their son in Jaipur. The theme colour for the functions was fuchsia pink. “A range of apparel and footwear in fuchsia pink are available for women, but literally nothing like that is available for men. They gave me the order after learning about us from one of our customers. We delivered fuchsia pink shoes for men and they loved it,” he recalls.

The brand imports leather tanned with vegetable dyes from Italy and the Middle East. It has a manufacturing unit in Jalandhar, which employees 30 people, and a warehouse facility in New Delhi.

Voganow’s customer base increased gradually over the months, mainly through customer recommendations.

Tabby recalls how he went from catching the eye of a few cricketers to landing a contract with the Board of Control for Cricket in India.

“Last year in Chandigarh, I displayed my label in a hotel where the Indian cricket team was staying after a match. I sought permission and was luckily allowed to exhibit my products to the team,” he says.

Since then, Shikhar Dhawan has been seen in Brune’s Jalsa Jutti many times, he says.

Soon, the Brune products made their way to Indian Premier League (IPL). The Kolkata Knight Riders (KKR) and Chennai Super Kings (CSK) used the Brune bags for the entire team and staff. The bags were specially crafted in their colours and had the players' initials inscribed on them. Tabby says this service was the “most appreciated and loved by the team”.

Before the Indian cricket squad’s momentous trip to England for the World Cup, the BCCI availed Brune’s much coveted bespoke service. It ordered “initialled” backpacks and duffle bags for the entire team; the bags also had the BCCI logo. The order also included a pair of leather oxfords for each player on special demand.

Brune has designed 55 kits in all, for the Indian cricket team and BCCI members, for the current World Cup. Each product is designed using the oldest techniques used in Italian shoemaking; the techniques are also used by brands like Berluti and Magnanni.

The Voganow brands may be popular now, but building acceptance wasn’t easy. Tabby says they had to struggle to survive. Being self-funded, it took a while to get acceptance; that too, without the lure of discounts and deals that various ecommerce portals offer.

This year the company is touching base with their offline plan and has a brick-and-click model (online-and-offline combination) in mind. The founder says the goal is to spread their offline presence in many territories; this can serve as a display or exchange ground for online.

“I really like the Zara model of doing business; it has made life easier for people who are really busy. The brand allows people to shop online and return offline and vice-versa, thus providing ease to its customers,” he says.

Voganow is aiming to open two-three flagship stores in Jalandhar, Mumbai, and Delhi’s Terminal 1 by the end of FY19.

“We also want to spread our wings in the international market after launching five stores in India within the next two years,” Tabby says. 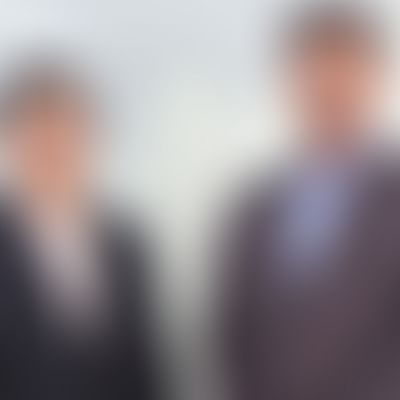 These AIIMS doctors went from job hunting to starting their own hair transplant clinic, raking in Rs 12 Cr turnover 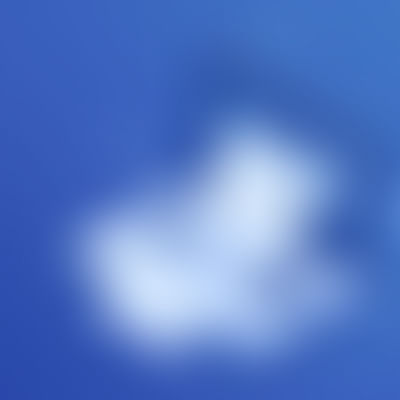 Digital Accounting: How it can make chartered accountants future-ready 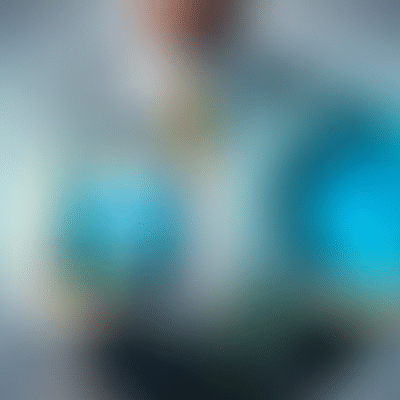 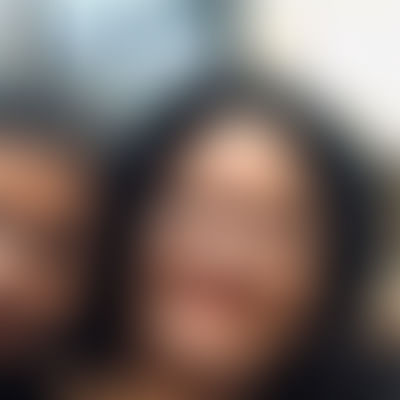 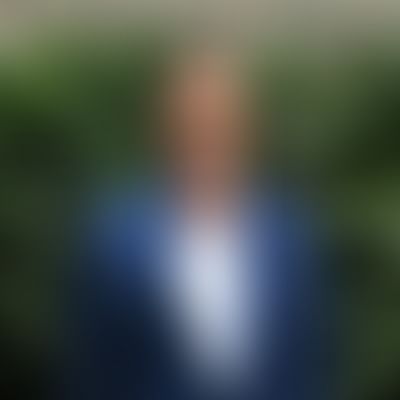 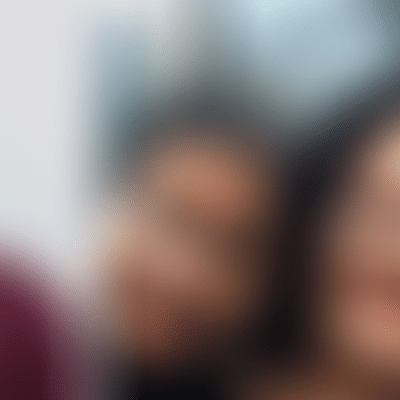 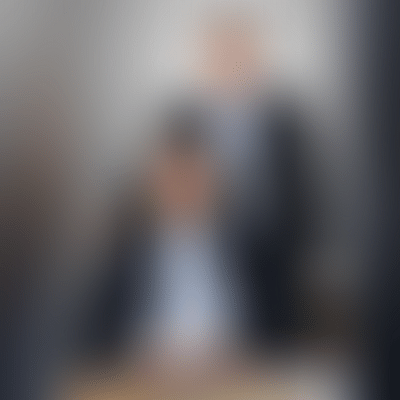