How Rs 2,500 Cr Goel Group ventured into the frozen food vertical amidst the pandemic 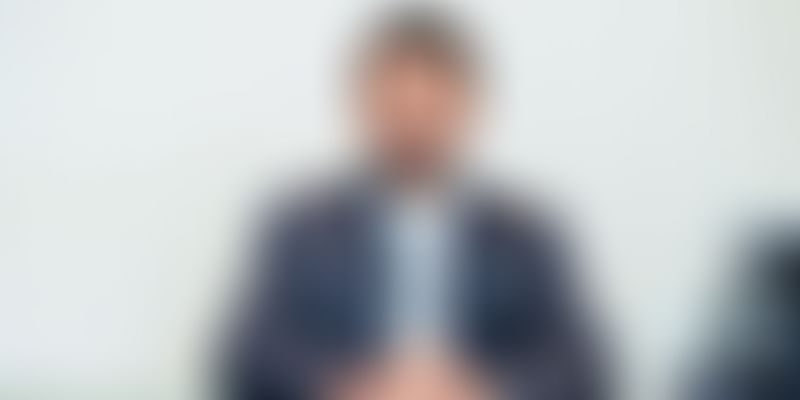 Raipur-based steel manufacturer Goel Group started a frozen food business called GOELD amidst the pandemic. With a wide range of snacks, desserts, and Indian breads, it presently caters to customers in Mumbai, Pune, Bengaluru, and others.

The coronavirus pandemic has impacted most businesses across the world. Amidst a slowing economy, many companies have either held back their expansion plans or pivoted to a different business in a bid to survive.

But, for Raipur-headquartered Goel Group — a steel manufacturing company, founded in 1960 — the story was not like this. Over the years, having branched out into several non-steel sectors, including media and education sector, Goel Group most recently ventured into the frozen food vertical space amidst the pandemic.

GOELD — Goel Group's frozen food business — was launched formally in June 2020. Started by third-generation entrepreneur Archit Goel, the company, however, had halted its launch earlier in February, a month before India announced a nationwide lockdown, owing to the pandemic.

Goel Group was founded in 1960 by Hariram Goel. At the time, the company was into supplying wooden sleepers for the Indian Railways, for which it would import timber from countries like Singapore, Malaysia, and Burma (now Myanmar).

Everything was going well for Hariram until the 80s when India, a largely agrarian country, began gradually shifting towards industrialisation. It was also the decade when the country was reporting a GDP of 5.6 percent.

The Indian Railways, too, shifted from wooden sleepers to cement sleepers, since the latter provided more stability to the rail tracks. Seeing the future of timber logs and sleepers diminishing, the company changed track and pivoted to steel manufacturing in 1990, says the eldest son of Hariram Goel, Suresh Goel, Chairman of Goel Group.

At present, the company — which is run by 11 members of the Goel family — clocks a turnover of Rs 2,500 crore annually, and has about 2,000 people on its payroll.

Venturing into a new territory

Goel Group had always wanted to venture into the global frozen food business, which according to a report by Market Research Future (MRFR), is expected to attain a growth rate of 4.21 percent between 2020 and 2023 (appraisal period).

In August 2019, Suresh’s grandson Archit Goel finally started developing the business. A graduate from Kingston University, London, Archit had first joined Shri Bajrang Power and Ispat Ltd., where he was responsible for the operations and techno-commercial activities of the iron ore pelletisation plant.

After doing research and development for months, the third-generation entrepreneur decided to venture into the frozen foods business and launched GOELD, under the Shri Bajrang Alliance Ltd company, he tells SMBStory.

GOELD was ready to launch operations with its new manufacturing plant in February, right before a month the nationwide lockdown was imposed. Subsequently, the business suffered major challenges as supply chains across the world were disrupted. Archit says that the team waited patiently for a few months, and finally, launched the business in June as the gradual unlocking of the economy began.

From selling door-to-door to making carpets for the Crown Prince of Abu Dhabi: the story of Insigne Carpets

Thriving during the pandemic

While COVID-19 caused a lot of disruptions, it also provided a good business opportunity for lots of companies. Amidst the rising consumption of frozen foods during the lockdown, startups like Licious, iD Fresh Foods, and Grofers, among others reported an increase in the sales of ready-to-eat foods.

According to the Indian Council of Medical Research (ICMAR), the Indian frozen food market is expected to be growing at 17 percent annually in the period to 2024. To gain traction in a sector that already has companies like McCain Foods, Venky’s, Godrej Tyson Foods, and more, GOELD offers 15 products in four categories, including Indian breads, snacks, desserts, and vegan treats.

GOELD’s products are purely vegetarian, and include Papaya Halwa, Quinoa Patty, and Beetroot and Cheese Tikki, among others. These products are priced between Rs 105 and Rs 175, and are prepared in the company’s FSSAI-certified manufacturing unit in Raipur that boasts of 6,000 tonnes capacity.

“We are witnessing a 20-25 percent growth month on month,” says Archit, adding that business is gradually picking up steam.

Over the years, Goel Group has ventured into many businesses. Suresh Goel says the company has survived all these years by striving “to deliver quality products and adapt the latest technology for its manufacturing units.”

He adds, “A lot of technological progress has taken over the steel industry. Secondly, the demand for quality products has increased, but we believe we are strong at this.”

While the company has had a successful run over the years, Suresh points out that some lessons were learned along the way.

“In the initial years, we focused on making finished steel products. Later, we realised backward integration was key to success for any business house as it would also ensure securing raw materials. So, to talk about what we could have done differently, we maybe could have invested more into sourcing raw materials,” Suresh says.

He claims that the steel industry will play an instrumental role in the Aatmanirbhar Bharat mission, to build a strong industrial base in India, and contribute towards the nation's growth.

For now, GOELD is present in five cities, including Mumbai, Bengaluru, Hyderabad, Visakhapatnam, and Pune, through offline and online channels.

Archit says the company plans to venture into other geographies such as Delhi-NCR, Chennai, Mysore, etc., in the coming months. 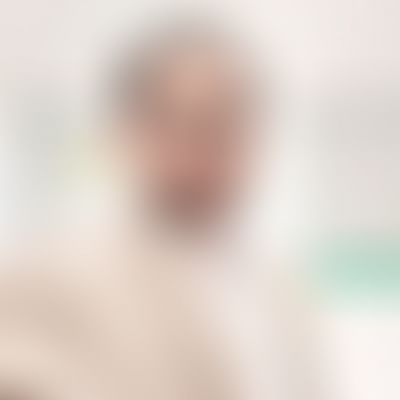 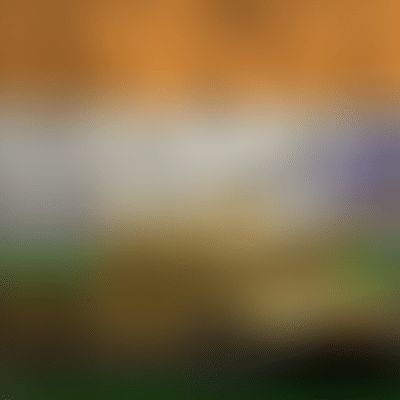 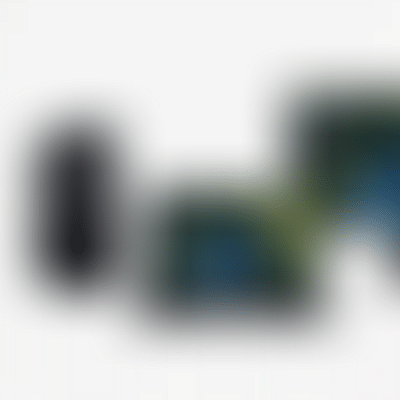 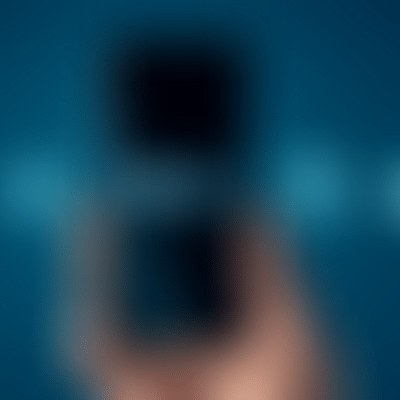