Govt to further revise the criteria for classifying MSMEs: Gadkari 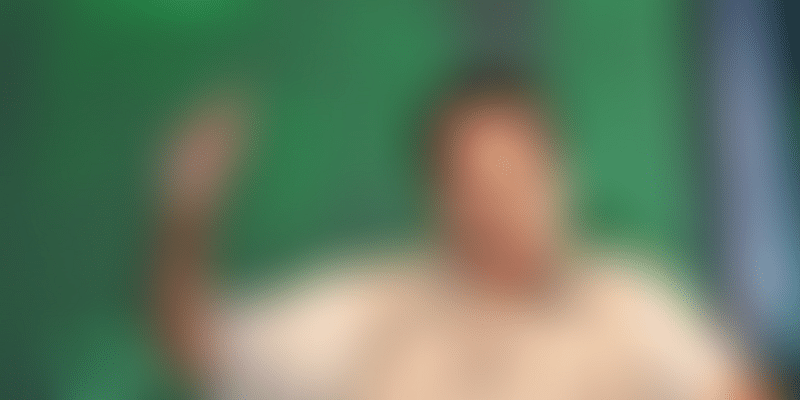 Days after changing the definition of MSMEs, the government has decided to further revise the criteria for medium units by enhancing the investment and turnover limits.

Days after changing the definition of MSMEs, the government has decided to further revise the criteria for medium units by enhancing the investment and turnover limits to up to Rs 50 crore and Rs 200 crore respectively, Union Minister Nitin Gadkari said on Tuesday.

Is coronavirus guiding us towards business innovations?

Unveiling the contours of the Rs 20 lakh crore stimulus package, Finance Minister Nirmala Sitharaman had last week announced a change in the definition of micro, small and medium enterprises (MSMEs).

The previous criteria for classifying enterprises in the "medium" category was investment up to Rs 10 crore and turnover of up to Rs 5 crore.

"We have taken a decision to raise the up to Rs 20 crore investment (criteria) to up to 50 crore and turnover (limit) to up to Rs 200 crore. So we will issue an order for that," Gadkari said.

The minister for MSME and Road Transport and Highways, Gadkari said he feels the criteria should be based on investment "or" turnover instead of investment and turnover both as announced, adding that the government "will rectify the same".

The minister said he was also open to considering suggestions regarding enhancing the turnover limit to up to Rs 250 crore for medium enterprises, and will take up the matter with the MSME secretary.

Gadkari said the government plans to raise MSME contributions to India's exports to 60 percent from 48 percent at present and also boost the sector's contribution to the country's GDP from 29 percent currently to 50 percent.

"We are planning to create 5 crore new jobs. Until now, we have created 11 crore jobs," said the minister, adding that he was keen on developing Indian MSMEs of international standards.

Interacting with representatives from an exporters' body, he urged exporters to take advantage of the "blessing in disguise" posed by the global "hatred against China" through cost reduction and encouraging import substitution.

Besides, Gadkari said the government wants to make bus ports and is also planning to build logistics parks.