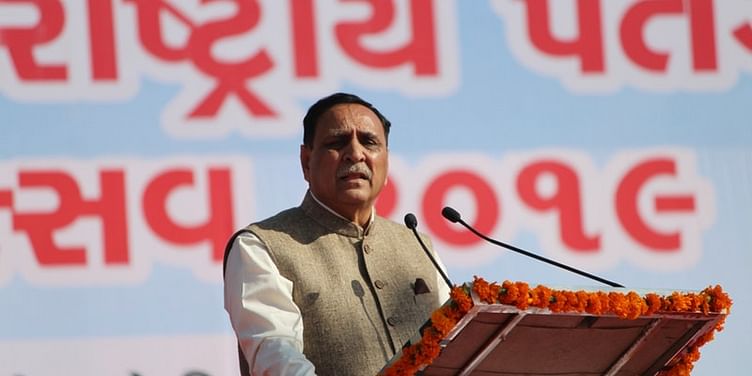 An MSME unit in Gujarat can now start operations after getting an acknowledgement certificate from the state nodal agency by submitting 'declaration of intent'. These units are now exempted from taking various approvals for the first three years.

The Gujarat government on Thursday said new micro, small and medium enterprise (MSME) units will no longer be required to take various approvals to begin operations for the first three years.

The state government, after a cabinet meeting said, an MSME unit can start operations after getting an acknowledgement certificate from the state nodal agency by submitting 'declaration of intent'.

New MSME units are exempted from taking various approvals for the first three years. After that, they are required to get such approvals within six months.

Earlier this year, according to data from state-run financier SIDBI and credit information company TransUnion CIBIL, Gujarat continued to top the list of states on the ranking on overall credit lending opportunity for MSMEs while Maharashtra slipping to the ninth rank for small businesses lending in FY19.

Maharashtra, among the most industrialised states, was ranked number one in FY16, but slipped to the second position the next fiscal to Gujarat, and continued on the trajectory, coming in at number four in FY18 and number nine in FY19.

The report stated that the new industrial zones would come up in Patan, Mehsana, Anand, Rajkot, Morbi, Surendranagar, Bhavnagar, and Gandhinagar districts.

He added, “This will encourage industrialists to set up MSMEs and will help create employment for local youths. Seventy percent of the land will be offered to interested persons at 50 percent market rate.”

The government has also allocated 12.5 hectare land in Rajkot’s Para Pipaliya to Container Corporation of India to construct an inland container depot, an official release said.